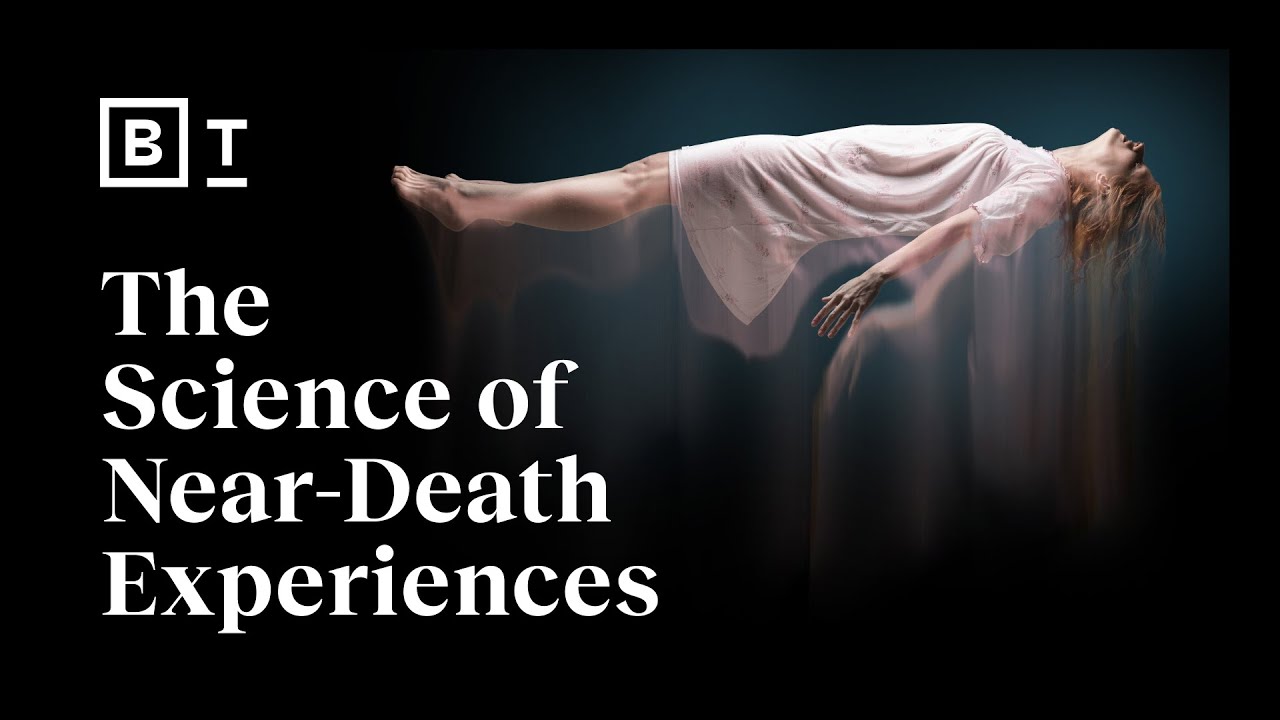 Humans always wonder, what happens after death. Isn’t shocking, that scientists say that you will be warned of your death after you died? When a person meets cardiac arrest, it is considered the time of death. Also, which stops the electrical impulse that connects and runs the heartbeat of a human. And is a clear indication and proof that the person has died when his/her heart stops.

But have you ever wondered what’s going on in our minds during this process? Scientists have studied and researched near-death experiences (NDEs). To take an attempt to know how death affects our brains and to gain insights. And the insights found are incredible, it meant that, before brain death, strong movements of electricity pass through the brain moments.

In 2013, a study has shown, inside the brain of rats they studied electrical signals, before death. Now a few scientists are considering that NDEs are caused because of decreased blood flow, in addition to abnormal electrical behavior (in the brain). The director- Dr. Sam Parnia of critical care and resuscitation research, in New York City, he and his colleagues find out and studied the process of how the brain dies. In his previous studies, he investigated about before and after death moments of animals. He also conducted and found out about near-death experiences.

So, how do technically dead people know what’s happening around them? The answer is after death or with stopped breathing and heartbeat, a person is conscious or in the senses for at least 2-20 seconds, said Dr. Parnia. 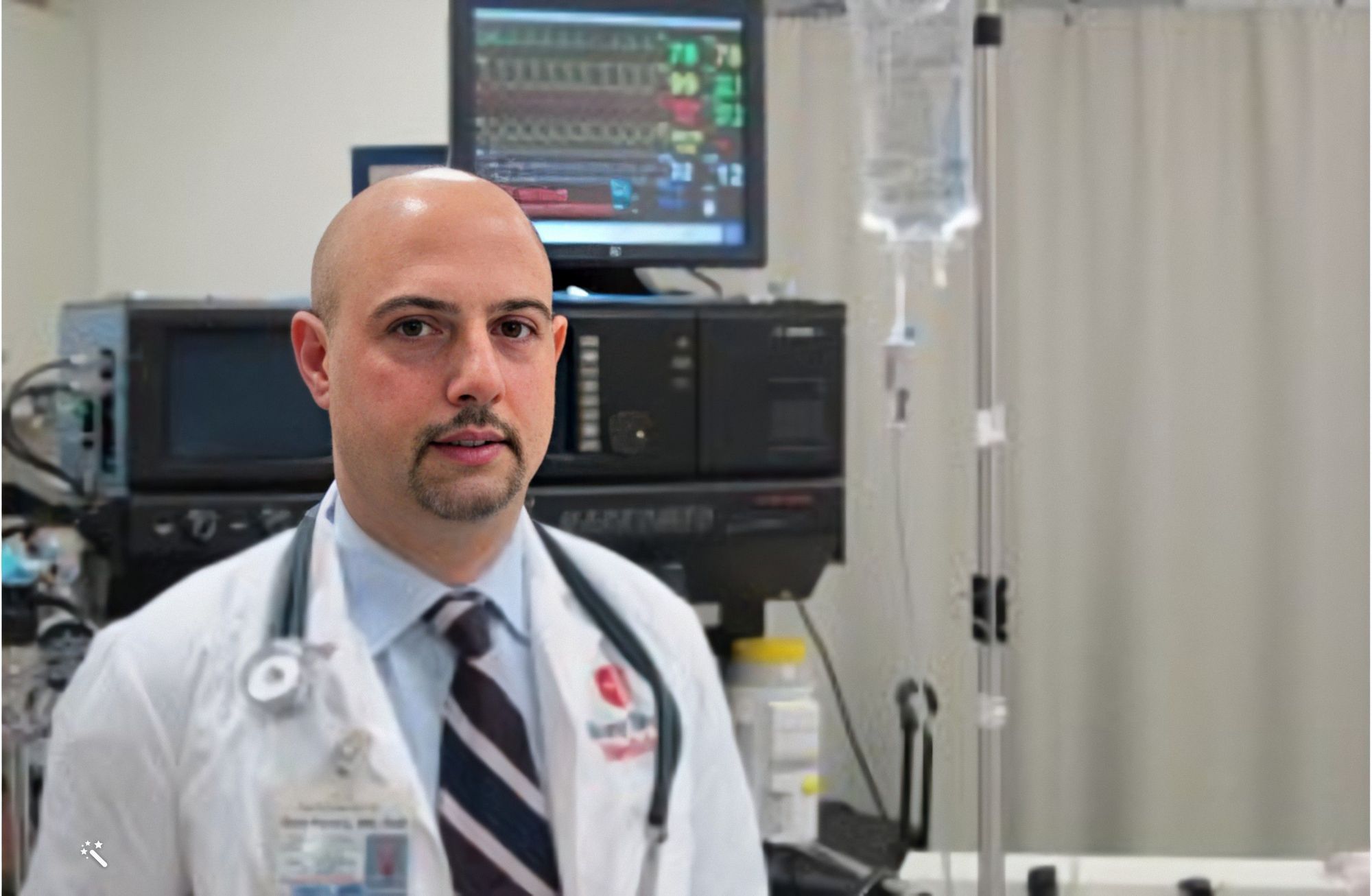 This is the duration in which the cerebral cortex can last without oxygen. This belongs to the decision-making and thinking part of the brain. It also helps in spreading the information into the other parts of our body, which is collected from our senses. This process is known as the deciphering of the information.