Ron DeSantis, governor of Florida, is a finalist for Time magazine’s “Person of the Year” award.

One of the ten candidates for the honor is the Republican governor, who rose to fame during his time in office.

On Monday’s episode of “Today” on NBC, Times announced its shortlist.

The controversial Parental Rights in Education Act, also known as the “Don’t Say Gay” bill, was passed and signed into law by DeSantis, who was reelected in a landslide last month. He has also drawn attention to his dispute with Disney and his decision to fly undocumented immigrants from Texas to Martha’s Vineyard. 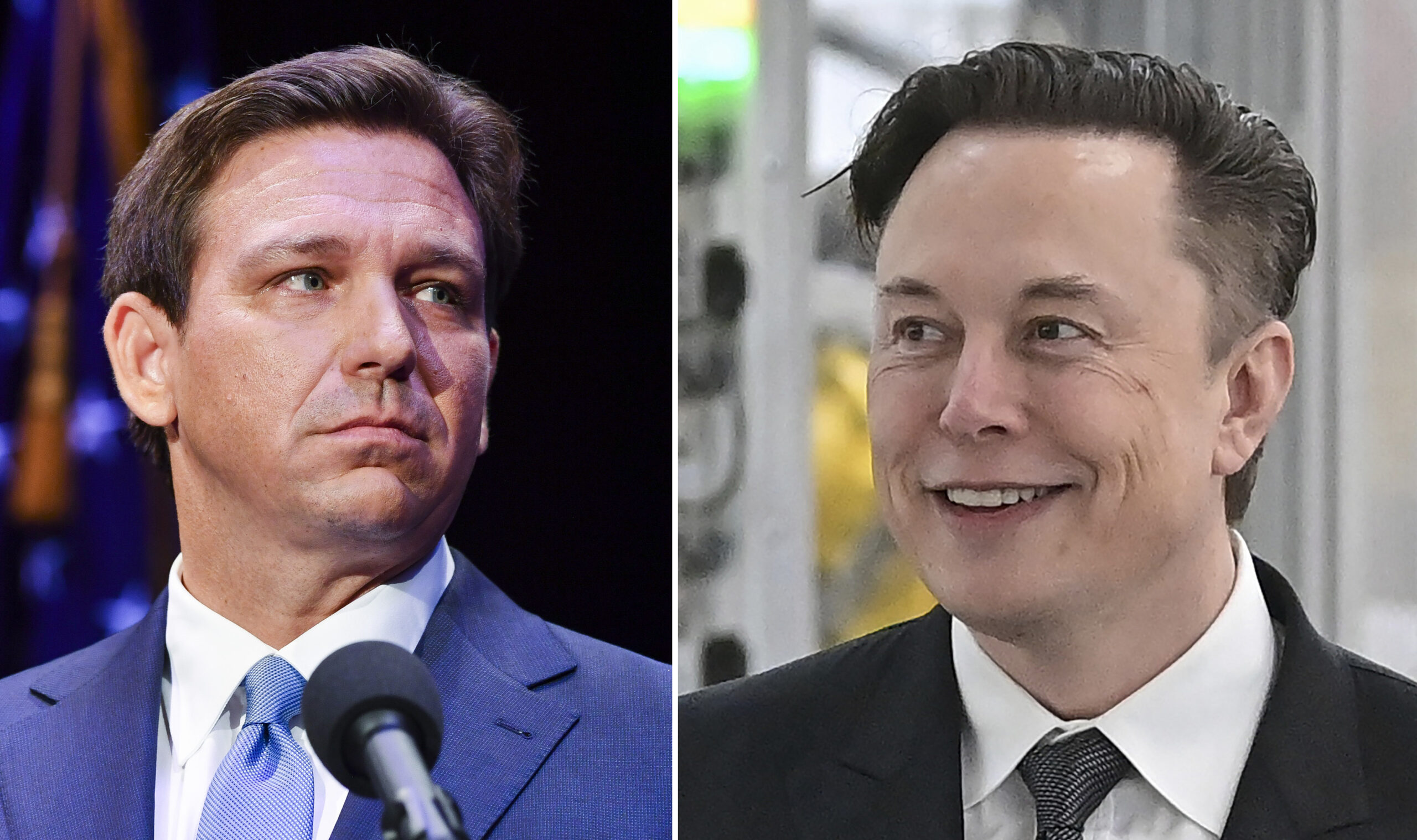 It is also commonly believed, the 44-year-old former federal prosecutor and legislator is preparing for a 2024 presidential run in which he would face off against the outgoing president Donald Trump.

Elon Musk, the CEO of Tesla and SpaceX, Volodymyr Zelenskyy, the ex-wife of Jeff Bezos, MacKenzie Scott, and retiring Republican congresswoman Liz Cheney are all on the shortlist.

On Wednesday, 7 December, the “Person of the Year” for 2022 will be announced.

Donald Trump, a former president, was omitted from the list.

After promoting policies that have energized the GOP base, DeSantis is regarded as Trump’s most serious prospective opponent for the GOP presidential nomination.

The CEO Edward Felsenthal had stated at the time, “Musk was recognized as the Person of the Year for developing solutions to an existential crisis, for symbolizing the possibilities and the hazards of the age of digital giants, and for driving society’s most audacious and disruptive developments.”