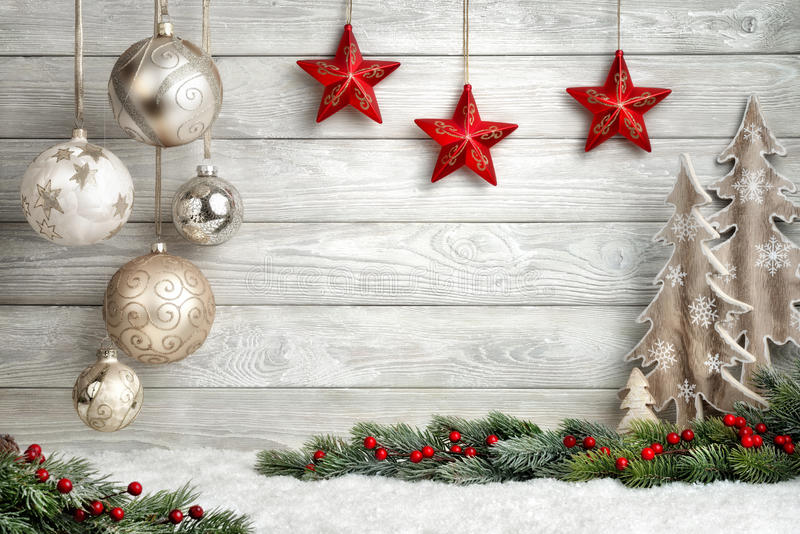 “How do you want to govern a country where there are 246 varieties of cheese? “General de Gaulle would have laughed, anxious to cut short a discussion on regional identity in favor of a debate of much greater importance: that of the incommunicability between lovers of Brie de Meaux, Roquefort or Sainte-Maure-de-Touraine? Half a century later, it is no longer a question of territorial borders, but of ideological divides between cheese lovers.

The Thuriferaires of Saint-Nectaire Auvergnat, Ossau Iraty Basque and Pélardon Cévenol all have the same obedience. Followers of Anthelme Brillat-Savarin for whom “a dessert without cheese is a beauty that lacks an eye”. In other words, fervent defenders of local products, followers of the gastronomically correct who consume the dish only as a supplement to a good meal (or to complement a bad one, it depends), accompanied by a baguette. Boomers a little conservative who swear by Brillat-Savarin, cylindrical cheese with a melting and creamy texture revealing notes of mushroom and undergrowth.

In front of them, a new wave of consumers, advocating liberalism right down to the plate, oppose an uninhibited vision of this emblem of the national gastronomic heritage with the Saint Môret truffle. An inexpensive industrial spread, born in the 1980s, in which you only need to add a spoonful of truffle chips to look chic, while playing the experienced cook. A recipe for “smart stingers” with the best effect to serve as an aperitif on a crunchy toast or, in Anglo-Saxon style, in “dips”, that is to say in a bowl where you dip sticks of raw vegetables.

Members of the Fromages de terroir association will probably not drink to the health of supporters of this “contemporary cheese-making gesture” on New Year’s Eve. We are rarely conservative and at the same time progressive. A common point unites them, however. All are lactotolerant homo sapiens. An endangered species !