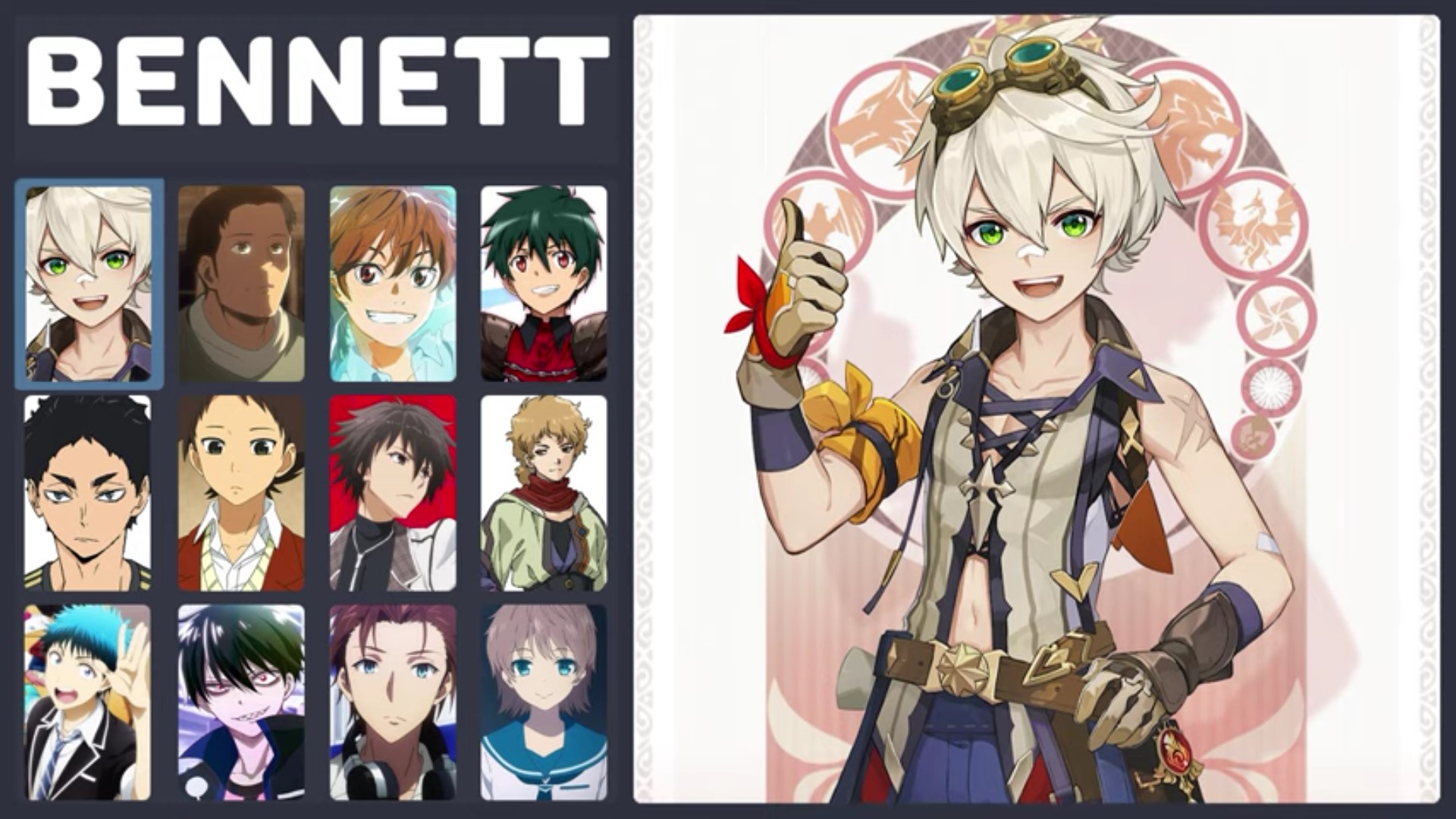 On January 16 (Sunday), Demon Slayer: Kimetsu no Yaiba – Entertainment District Arc released its seventh episode. The end of the episode came with the appearance of a new demon, Gyutaro. Following this, it was confirmed that the anime cast Ryota Osaka as the voice actor for demon Gyutaro.

Osaka will be voicing Gyutaro in the coming episodes. Episode 8 is entitled “Gathering” and will premiere on January 23 (Sunday). However, the voice actor for Gyutaro in the English dub has no announcement yet. Episode 7, on the other hand, where Osaka was first seen, followed Episode 6 that garnered satisfactory ratings. Episode 6 outranked Attack on Titan and ranked as 1st in the first week of Winter 2022.

Osaka is a Japanese voice actor who has already voiced 124 characters over the years. Notably, he was the voice actor for Marco Bodt in Attack on Titan: The Final Season (2020), Sadao Maou or Satan Jacob both in The Devil is a Part-Timer (2013), Dengeki Bunko Fighting Climax (2014), and Keiji Akaashi in Haikyū (2014).

Role of Osaka as Gyutaro

Gyutaro is an upper-rank demon that works for Muzan Kibutsuji. Fans were first teased with the appearance of this new demon in the new opening theme sequence for the Entertainment District arc, where Gyutaro is one of the primary antagonists.

In Episode 7 of the Demon Slayer: Kimetsu no Yaiba – Entertainment District Arc, Gyutaro fully revealed himself on the body of Daki. Gyutaro was confirmed to be Daki’s brother, hiding inside his sister’s body. His appearance heated up the fight in the latest episode of the series.

According to Osaka, he is pressured to be playing such a significant role in the name of Gyutaro. He added that he hopes to give his best in voicing the upper-rank demon alongside his fellow voice actors.

Fans found that Osaka’s role as Gyutaro was the creepiest performance of the voice actor so far. This was evident since his demon character holds a big grudge against showy people.