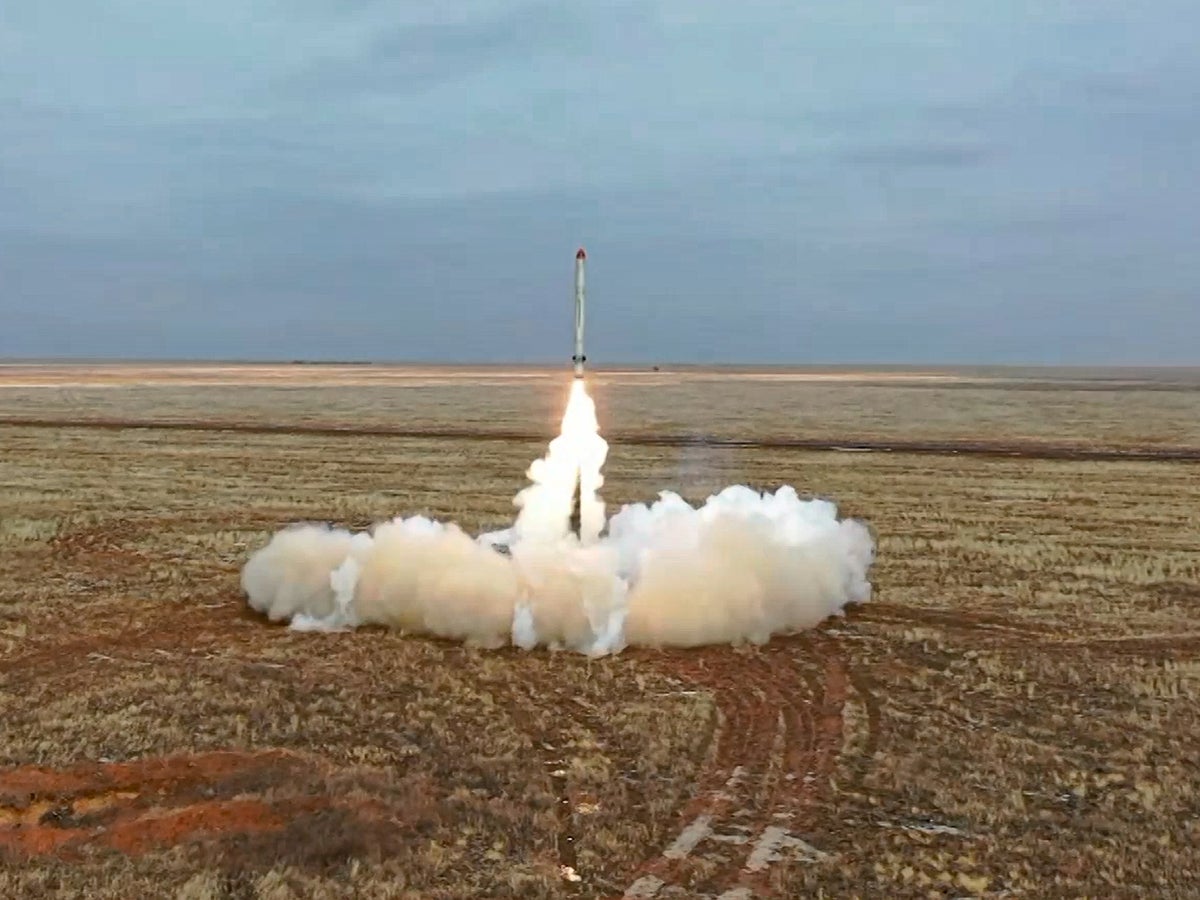 Russia’s defense ministry said it had used its most contemporary Kinzhal hypersonic missiles for the first time in Ukraine on Friday to eliminate a weapons storehouse site. Reports Al Jazeera.

Moscow has never disclosed high-precision weapons in war earlier. However, state news agency RIA Novosti said it was the first use of the Kinzhal hypersonic weapons during the battle in Ukraine.

“The Kinzhal aviation missile system with hypersonic aeroballistics missiles destroyed a large underground warehouse containing missiles and aviation ammunition in the village of Deliatyn in the Ivano-Frankivsk region,” the Russian defense ministry said.

Meanwhile, the first United Nations assistance convoy arrived in the eastern Ukrainian city of Sumy. Ukraine has revealed that 9,100 people were vacated from Ukrainian cities via humanitarian passages on Friday. Most of those evacuated people left the besieged city of Mariupol. UN says 6.5 million people have been internally displaced due to the war.

The Ukrainian prosecutor general’s office has said 112 kids have been killed so far in the war in Ukraine.

It also added that 140 children are wounded and have been treated at local hospitals.

In a video address to the nation, Ukraine President Volodymyr Zelenskyy had called for meaningful peace talks with Russia, saying it’s the “only chance for Russia to reduce the damage from its own mistakes.”