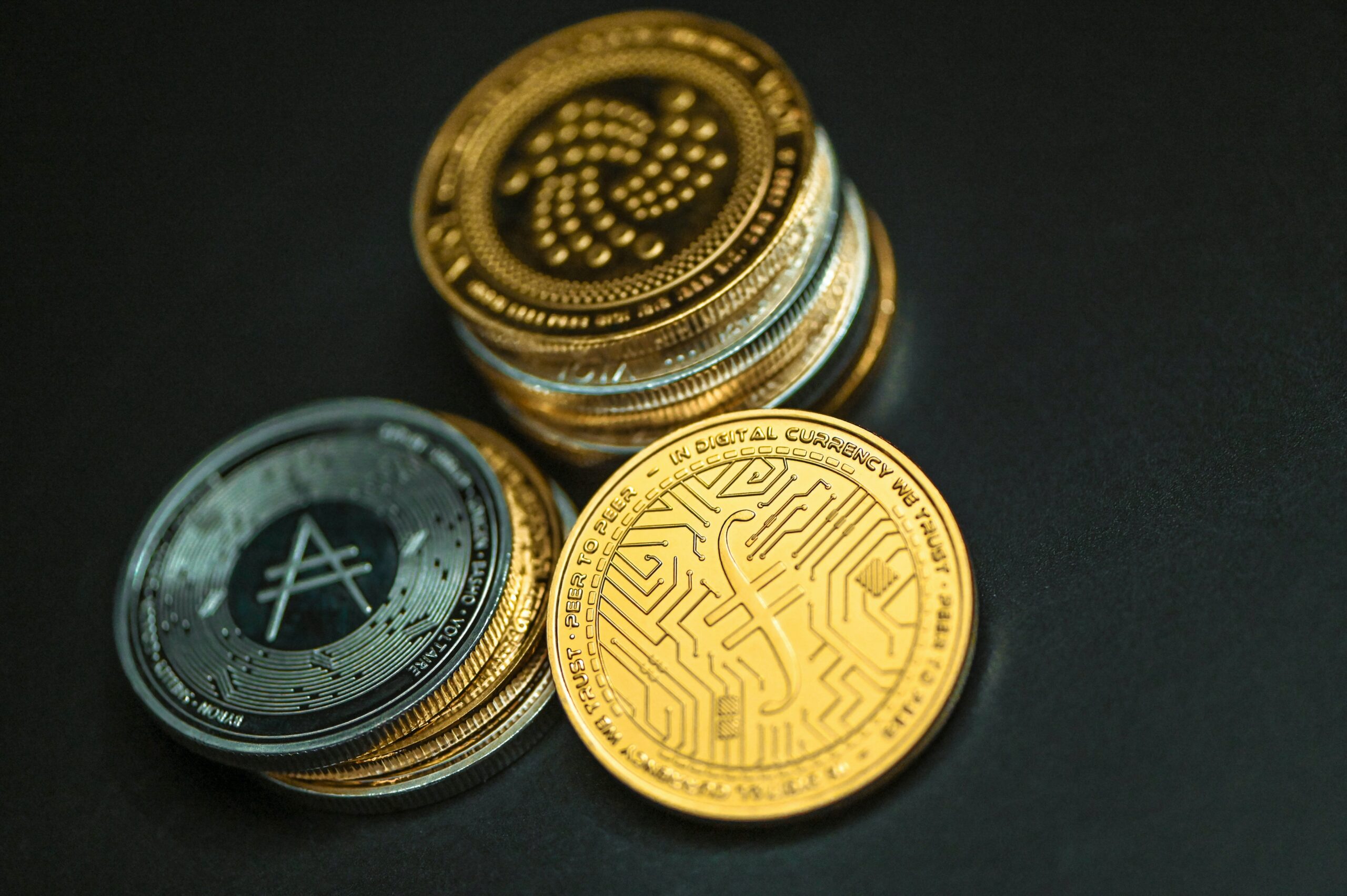 When Russia invaded Crimea in 2014, it faced crippling sanctions enforced by the US and its European allies. As a result, Russian losses were estimated to be to the tune of $50 billion a year. However, today Russia has got a new tool to bypass the sanctions easily. Yes, it is a cryptocurrency; the digital coin of the future based on Blockchain technology and deemed Decentralized Finance reports the New York Times.

The global market has evolved, and the market for cryptocurrencies and digital assets has spawned o unimaginable proportions. The Biden Administration had imposed fresh sanctions on Russia after it invaded Ukraine on Tuesday. Russian entities will no longer be able to do business with US companies, and it will be delinked from the world’s financial system.

Russian Has Cryptocurrency Tools To Evade These Sanctions

However, Russian companies have numerous cryptocurrency tools to evade these sanctions. Sanctions are a potent tool in the hands of the US and its allies to rein in irate nations who do not toe the official lines of the US and the West. It has been used with devastating effects against Iran and North Korea. However, this time the American Government is aware that a new form of money, the digital coin or cryptocurrency, can blunt the effectiveness of sanctions.

Banks around the Globe play a significant role in the enforcement of sanctions. The anti-money laundering laws require Banks to halt transactions with sanctioned entities. They also have to report details of such blocked transactions. So the Banks are the eyes and the ears of the government.

However, exchanges that deal with cryptocurrencies rarely track their customer since there is no provision for “know your customer” rules which have to be abided by Banks. Russia has multiple cryptocurrency tools at its disposal to use digital assets to bypass the sanctions.

Russia is also perfecting a Digital Ruble, which it will trade directly with other countries willing to accept without first converting it into dollars. It has also developed advanced hacking techniques and ransomware, which it will use to steal digital currencies and make good losses due to sanctions.