Rubina Dilaik is an Indian Television actress who has been in the business since 2008. Rubina Dilaik is one of the most renowned actresses in the industry and stays in the limelight for her work. Rubina Dilaik was born in Shimla, a town in Himachal Pradesh. She spent her childhood in the hilly regions and is well-acquainted with life in the mountains. She can be seen on the reality TV show Khatron Ke Khiladi. One of the finest actresses on Indian television is none other than Rubina Dilaik. Let’s have a look at her life and the work that she has done over the years:

What are the Rubina Dilaik TV Shows?

Rubina Dilaik has been an actress since 2008, and she has worked tirelessly ever since. She started her acting career by making her way into the industry through a lead role. The first TV Show that Rubina Dilaik bagged was Chotti Bahu. The show aired on the ZEE TV broadcasting channel and grabbed the audience’s attention. The actress gained initial fame from that show, and it was one of the highest-rated shows during that time. The character Rubina Dilaik played was called Radhika Shastri, and she played the part of Avinash Sachdev.

The show Chotti Bahu was a big hit. It was reprised for another season. Rubina Dilaik again played the lead character, one of the most prominent roles she has played. Rubina Dilaik did not do stagnant work for a couple of years. Rubina Dilaik played the part of Sita in Devon Ke Dev Mahadev and Jeanie’s role in the Sab TV show Jeanie & Juju.

What is Rubina Dilaik’s most promising role to date? 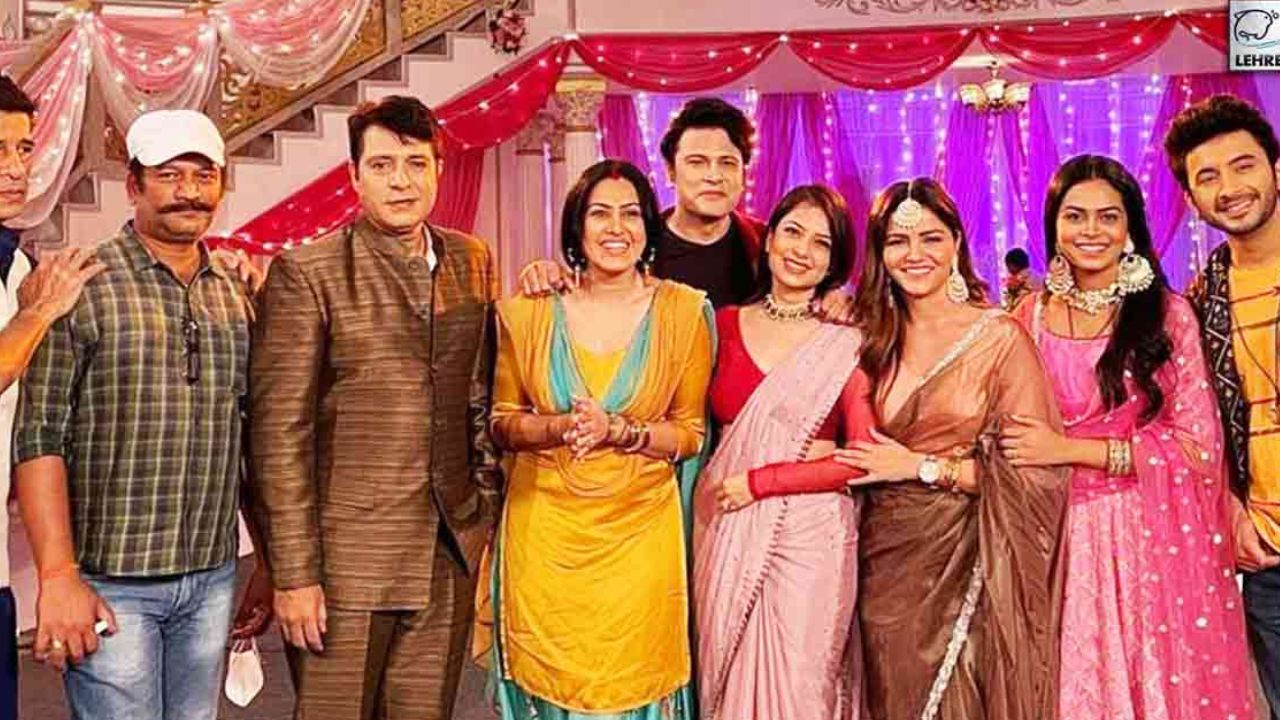 The most promising role that Rubina Dilaik has played to date is on the daily soap show Shakti- Astitva Ke Ehsaas Ki. The show has Rubina Dilaik as the lead character of a Transgender person, and her character was named Saumya. She played the character against the male lead Vivian Dsena. The show featured the problems related to the community accepting Transgender in society. It was one of her breakthrough roles and was recognised for the same. The actress received recognition in the form of awards, i.e. Indian Television Award for best actress in 2017. She also won the Colors Petal Awards for playing the lead in the show the same year. The show Shakti- Astitva Ke Ehsaas Ki was produced by Rashami Sharma Telefilms and aired on Colors TV.

The actress starred in the show for approximately four years and later on left the show for personal reasons. Then she started working on different reality TV shows.

Rubina Dilaik and the Reality TV shows: All you need to know 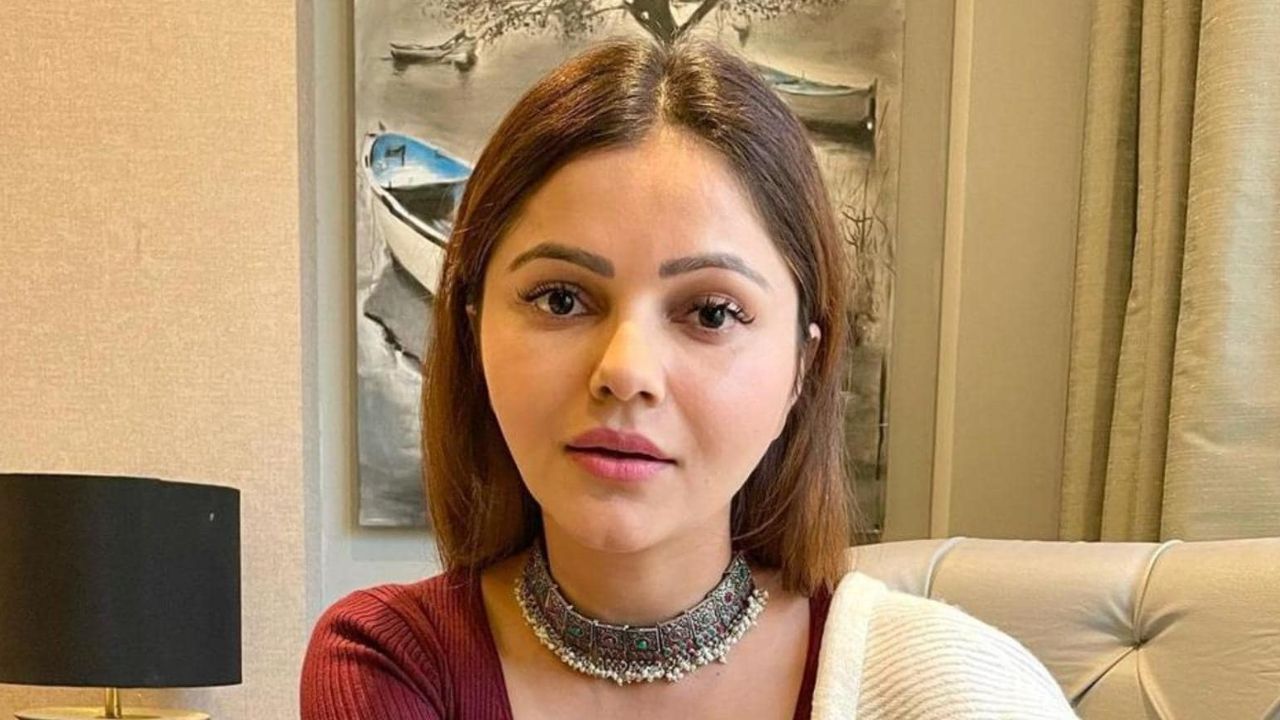 Rubina Dilaik appeared on the reality TV show Bigg Boss fourteenth season, which the Bollywood superstar Salman Khan hosts. Rubina participated in the show alongside her husband in the show Abhinav Shukla. The actress married Abhinav in 2018 and is happily married to him. Other celebrities attended the show. But, Rubina Dilaik won the show and became victorious among all the other stars. She stayed in the house for more than twenty weeks and became the winner of the show that season.

Rubina Dilaik is starring in another reality TV Show, Fear Factor: Khatron Ke Khiladi Season 12. She is currently shooting for the show in a foreign location and is excelling in her venture. Rubina Dilaik will also debut in a Bollywood movie named Ardh, which is all set to be released in the coming year. Ardh has been scheduled to release on the Online Streaming Platform ZEE5 on June 10, 2022.

Rubina Dilaik and her personal life: 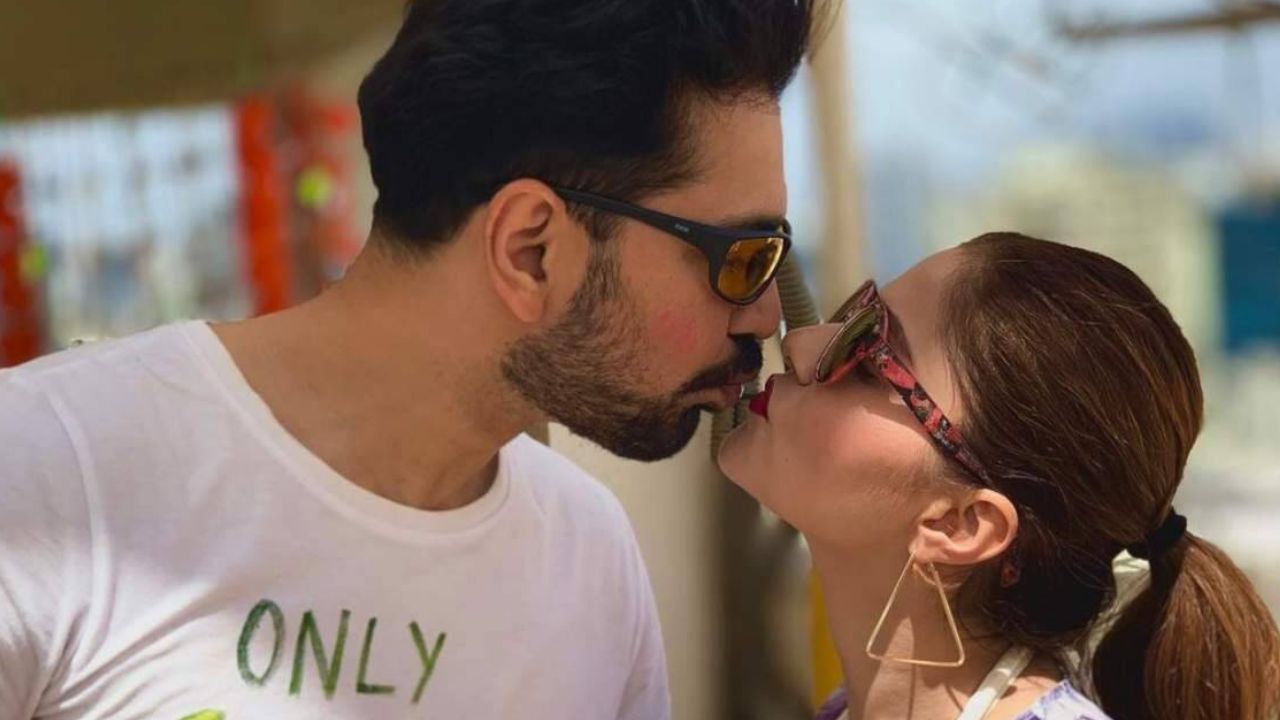 Rubina Dilaik was born in 1989 in the mountains. She was pursuing to become a bureaucrat, but life had other plans for her. She auditioned for the show Chotti Bahu, which aired on the broadcasting channel ZEE TV and was selected. Rubina Dilaik married her long-time boyfriend, Abhinav Shukla, in 2018. She has been associated with different co-stars throughout her career. Rubia Dilaik gained the position of the eleventh number in the list of sexiest women in the world.