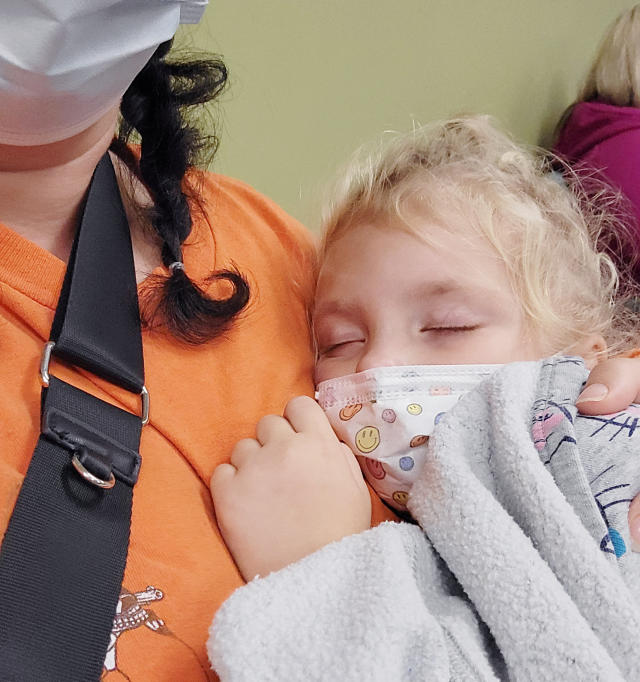 An Oklahoma mom rushed her 4-year-old daughter to the children’s hospital but waited for 16 hours before her child received medical care due to the rising cases of RSV patients. Several states across the country reported an unexpected increase in RSV cases among children. Some hospital directors said that they can no longer some patients because there were no air ventilators and ICU rooms available for patients who needed special care.

The U.S. CDC warned earlier that the number of cases might spike because of flu season. Parents are also advised to monitor their children if they are experiencing RSV symptoms such as cough, fever, and soar throat. They need to seek immediate medical care.

An Oklahoma mom rushed her 4-year-old daughter to the children’s hospital. However, they waited 16 hours before her child received medical care, TODAY reports.

She said “I called urgent care again, and they said we could come back, but they’d probably send us to the children’s hospital anyway, so we might as well just go right there. At that point, I loaded her up in the car, and my husband stayed home with our 1-year-old son.”

“When we first got there and checked in, I started talking to other parents in the waiting room. Several of them said they had been waiting for eight or nine hours. At that point, I texted my husband to let him know it was going to be a long night,” the Oklahoma mom shared.