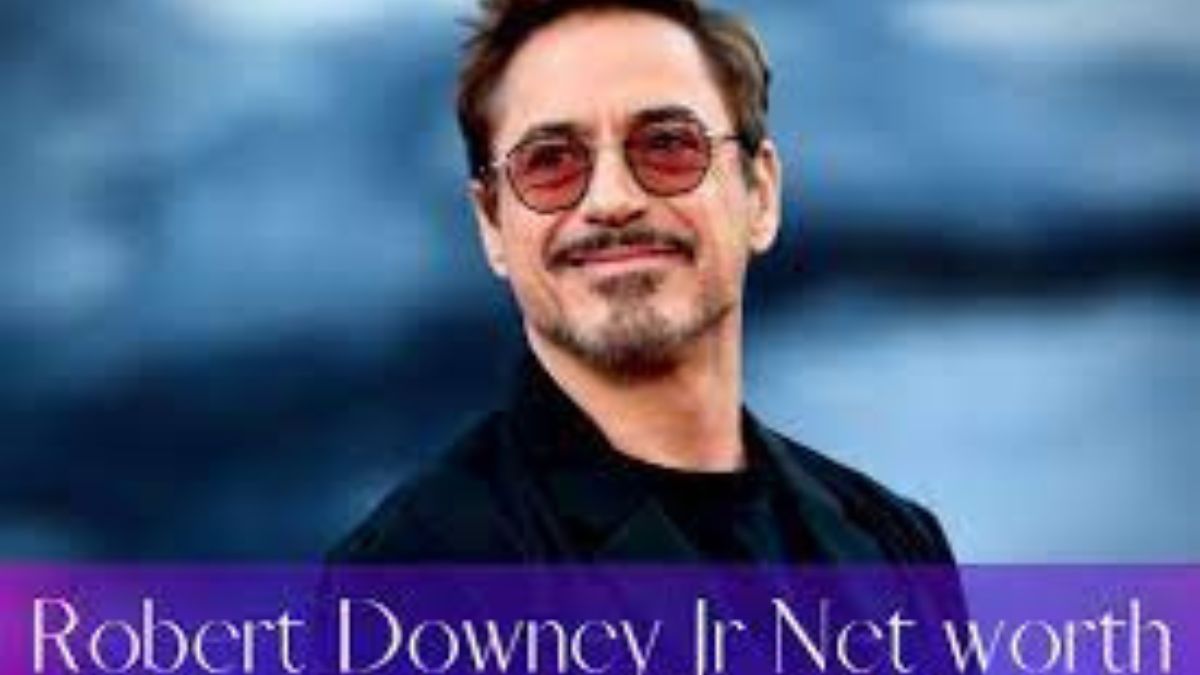 Have you ever wondered what Robert Downey Jr.’s net worth is?

As of 2021, the internationally renowned star was the third-highest paid actor in the world. He is most recognized for playing Tony Stark/Iron Man in the Marvel movie series. Downey has a net worth of $305 million as of June 2022 thanks to his numerous achievements in the film industry. In this article, we’ll go into Robert Downey Jr.’s inspiring biography and how he overcame addiction to become one of the all-time highest-grossing movie actors. 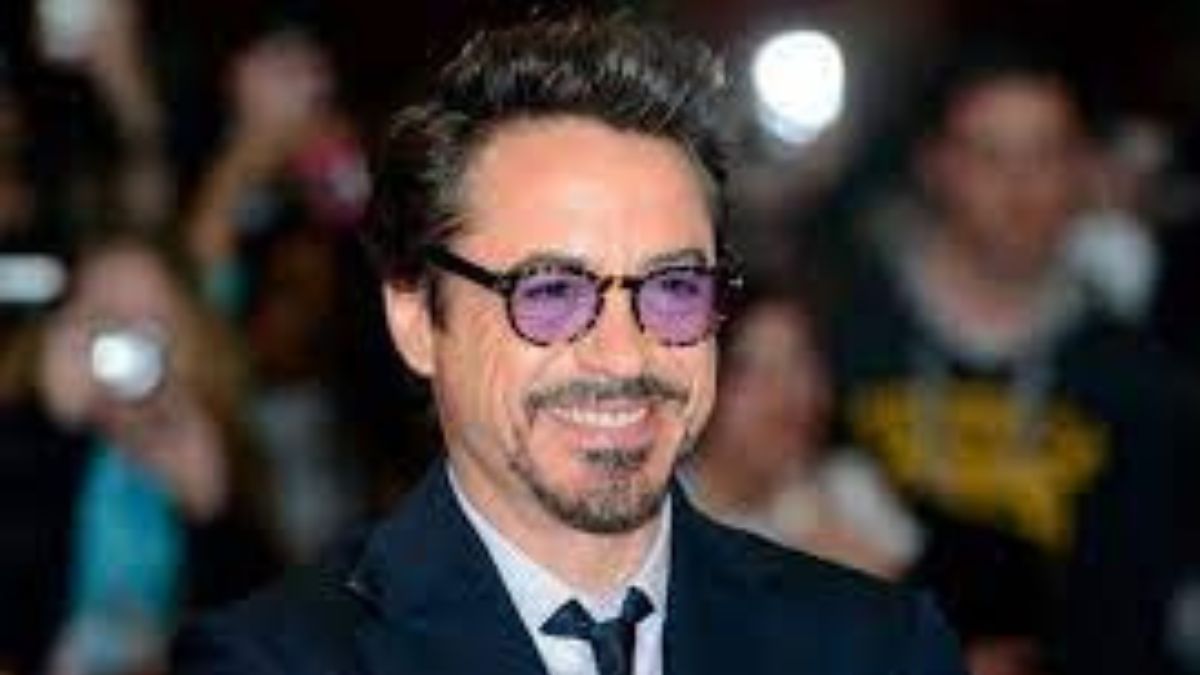 Born on April 4th, 1965, in Manhattan, New York City, Downey is the younger of two children. His mother, Elsie Ann, was an actress who starred in Downey Sr’s films and his father, Robert Downey Sr., is both an actor and a movie producer.

At the age of five, Downey made his acting debut in Pound, a movie directed by his father (1970). He was growing up and learning classical ballet in England when he was ten years old. He studied at the Stagedoor Manor Performing Arts Training Center in upstate New York as a young man.

He and his father went to California following the separation of his parents in 1978. A few years later, he left Santa Monica High School and relocated to New York to concentrate solely on his acting career.

His Career With Marvel

Primarily due to the assistance of the filmmaker, Jon Favreau, Downey was able to play the Tony Stark part in the enormously popular 2007 movie Iron Man. At the time, there were few expectations for the movie, and many critics didn’t think it would be a hit.

For the part, Downey Jr. received only a $500,000 salary. However, the movie grossed over $580 million worldwide, and it was because of its popularity that the Marvel Cinematic Universe was established.

Downey’s net worth increased in line with the MCU’s rise to fame. Downey was able to negotiate some very large salaries for his involvement in the movies since he is the face of the MCU franchise. Avengers: Endgame was his last movie in the MCU. Downey made a stunning $75 million for the movie between his base pay and profit-sharing.

Robert Downey Jr.’s net worth was $305 million as of June 2022. The Marvel star is undoubtedly a tycoon in the industry, with his movies earning over $14.4 billion in total globally. Over the course of his career, he has amassed a total of 24 awards.

Downey will make an appearance in Jamie Foxx’s sports comedy-drama All-Star Weekend. Additionally, he will play Sherlock Holmes once more in a third movie that will be released later this year. Here are some of Robert Downey Jr.’s all-time best-performing and highest-grossing films.