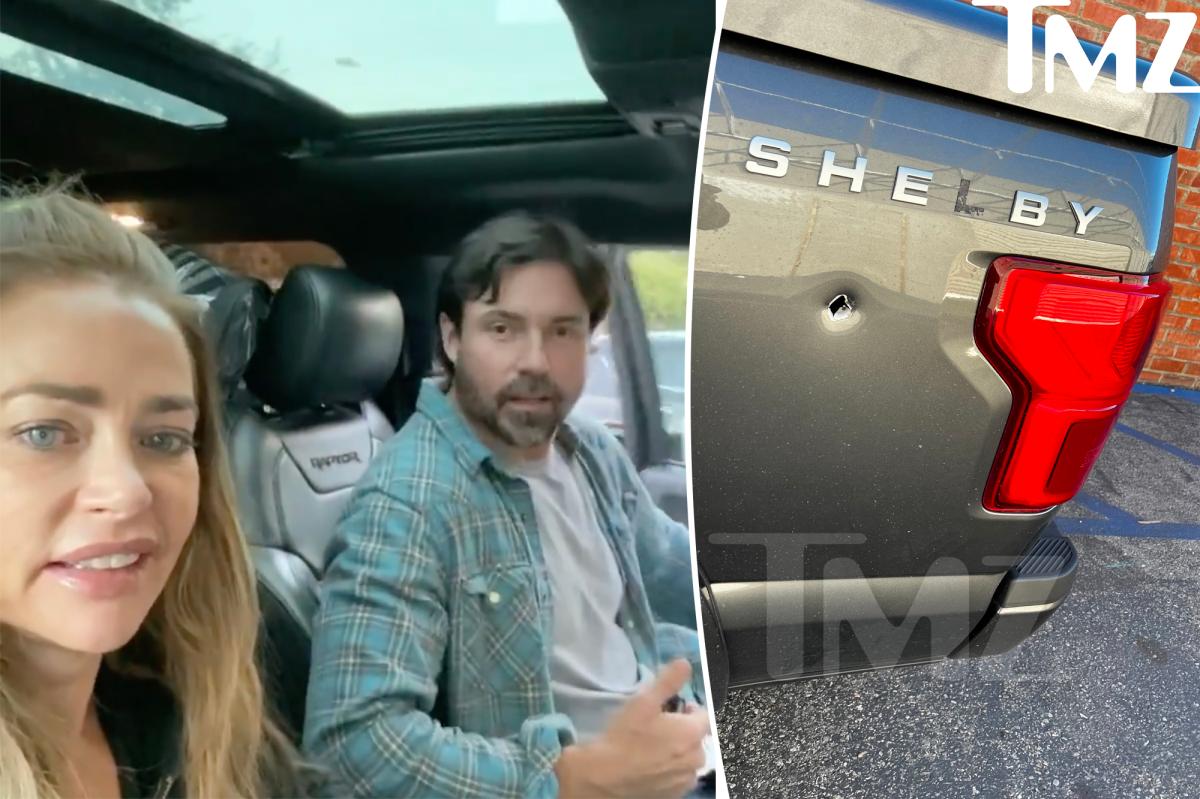 In Los Angeles, a representative said, actor Denise Richards was shot and fired bullets at her in a road rage incident. But she is safe and unharmed. The incident happened on Monday. According to the crime scene, Denise was going to a TV and film studio with her husband, and both were in a pickup truck.

Her husband name is Aaron, had slowed down the pickup truck, as they are looking for street parking when they witnessed a motorist with a gun or open fire. Jill Fritzo (a reporter for TMZ) was the first one who reported the incident. An account is confirmed by the representative of Denise Richards. 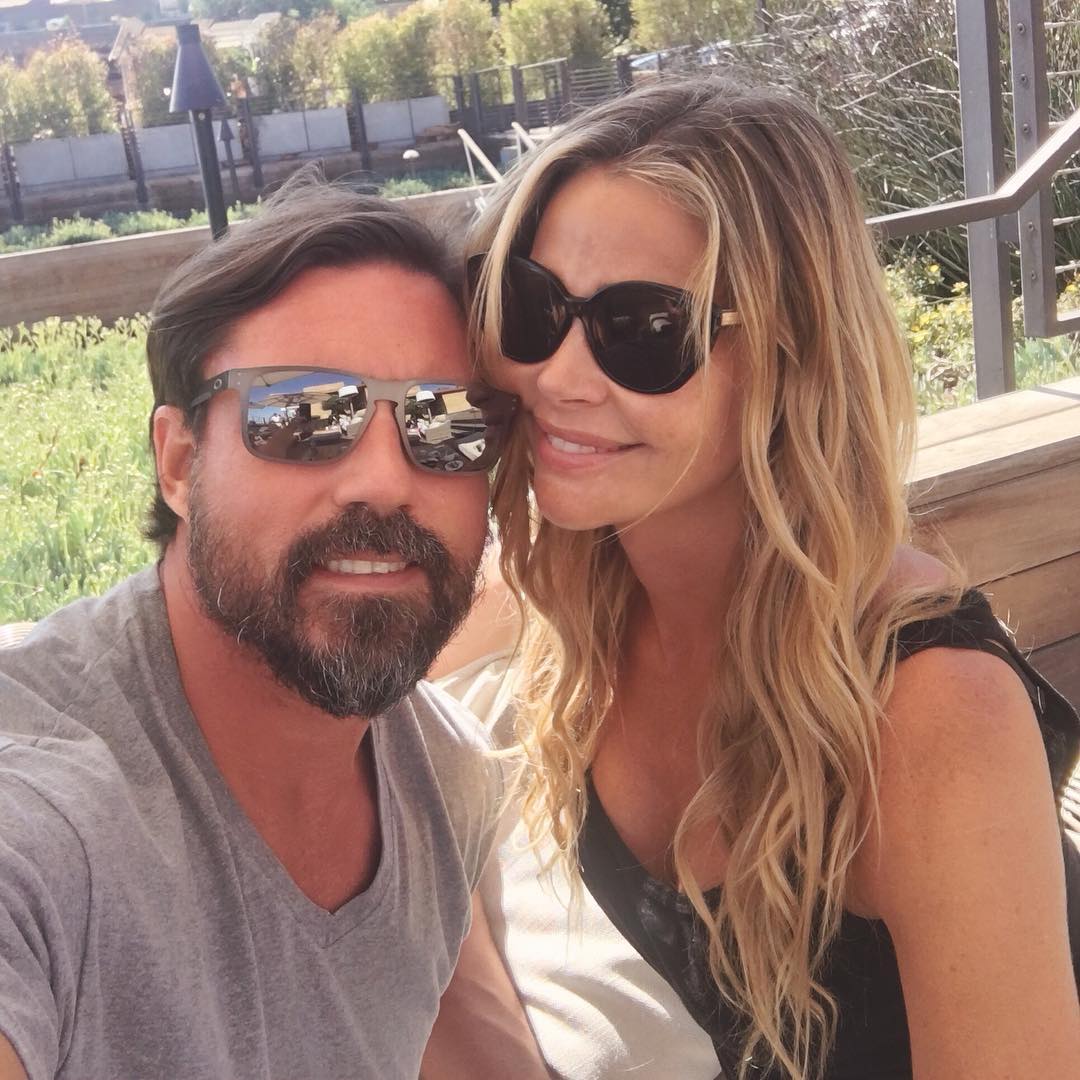 Luckily, no one was harmed or injured. According to TMZ, it was reported, police were called by someone, after some time. At the studio where a gunshot was spotted and also, a damaged Ford Shelby F-150 truck.

It is not clear or confirmed if someone appeared at the crime scene to take a report. The police department of Los Angeles, which has a jurisdiction situated in the area of the studio, said there is no record of such crime and report. Also, the department stated, no investigation was in-progress. Officer Melissa Podany stated, ”At this point, we don’t even know where this incident happened.” The California Highway Patrol’s spokesperson, who has handled 911 or more calls from freeways, has said he could not find any record regarding such a report or this incident.