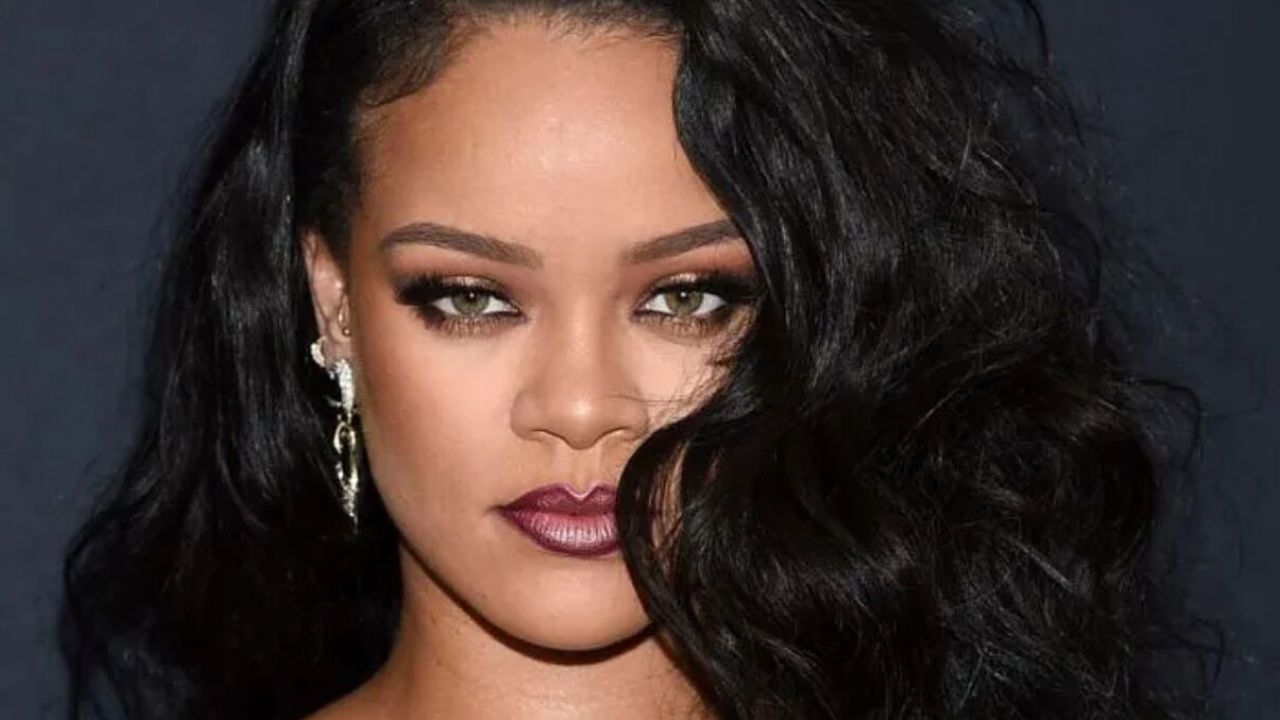 We are talking about Rihanna, the real pop star, an inspiration and a women’s rights advocate. Isn’t she everyone’s favourite? The pop star is famous for her record-breaking songs like Diamond, Umbrella and many others. Her personal life has always been in the limelight because of her relationships and public appearances, which give style statements. Her complete name is Robyn Rihanna Fenty, and she hails from Barbados. Rihanna is a singer, model and businesswoman. She was initially discovered by Evan Rogers, an American Record Producer. The American Record producer invited her to record songs, and that’s how the legacy of the power woman began. Let’s have a look at Rihanna’s life, net worth and much more.

What is Rihanna’s Net worth? The most famous person that Barbados has produced is Rihanna, and she is no ordinary pop star. Rihanna has a net worth of $1.7 Billion. She ranks number 21 on the Forbes list of America’s Self-Made Women. She holds the rank of 1729 on the list of the World’s wealthiest personalities, also known as the Billionaires. Rihanna is a self-made woman and proudly owns the beauty and cosmetics brand ‘Fenty Beauty’. The cosmetic line has made the pop star even more renowned in glamour. The cosmetic company gained revenue up to $550 million in 2020. The clothing brand, which was an extension of Fenty Beauty, in collaboration with LVMH, halted all operations in February 2021. The decision was made because the clothing brand did not do well in the world market.

What are Rihanna’s most famous songs?

Rihanna has released several songs, and some of them still fan favourites. Rihanna has also collaborated with big music artists and labels to produce the most energising pieces of all time. Her first studio album of Rihanna was Music of the Sun, which was released in 2005. The consecutive year Rihanna released another music album named Girl Like Me, which was also a big hit. The albums were highly influenced by the Caribbean culture and made the pop star famous overnight. The third album released by Rihanna was “Good Girl Gone Bad” in 2007. One song from the album, ‘Umbrella’ won Rihanna a Grammy. The pop star has collaborated with the best artists in the World; the list includes Drake, Britney Spears, Eminem and others.

All about Rihanna and Met Gala: 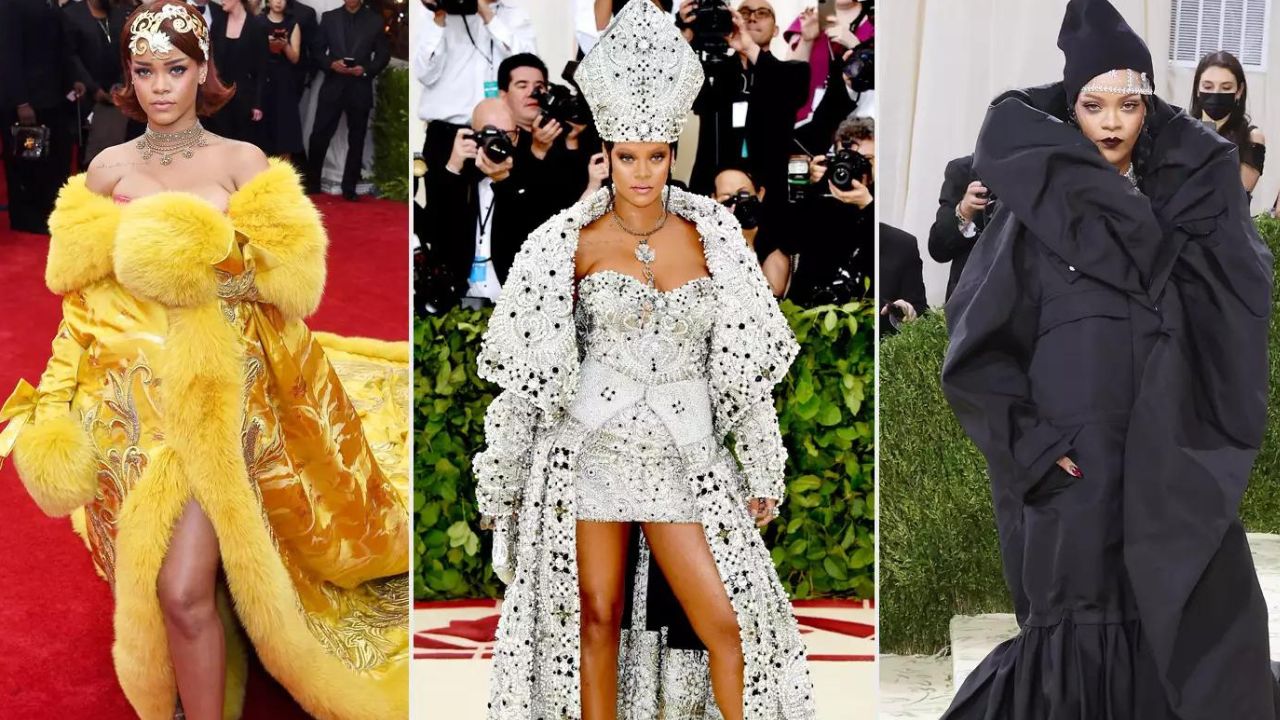 Rihanna has been a Met Gala sensation since time immemorial. Rihanna turns heads every year at the Met because of her bold and sensational looks. Her Met Gala looks have evolved through the years, and she has amazed her fans every year. We did not see Rihanna at the Met Gala this year because she was pregnant at the time. Rihanna was in her third trimester and missed the event in 2022. The last appearance of Rihanna at the Met Gala was in 2021with her boyfriend A$AP Rocky. The pop star wore an all-black ensemble and looked gorgeous. The fashion brand created the dress Balenciaga, and RiRi ultimately killed it.

All about Rihanna’s Pregnancy: 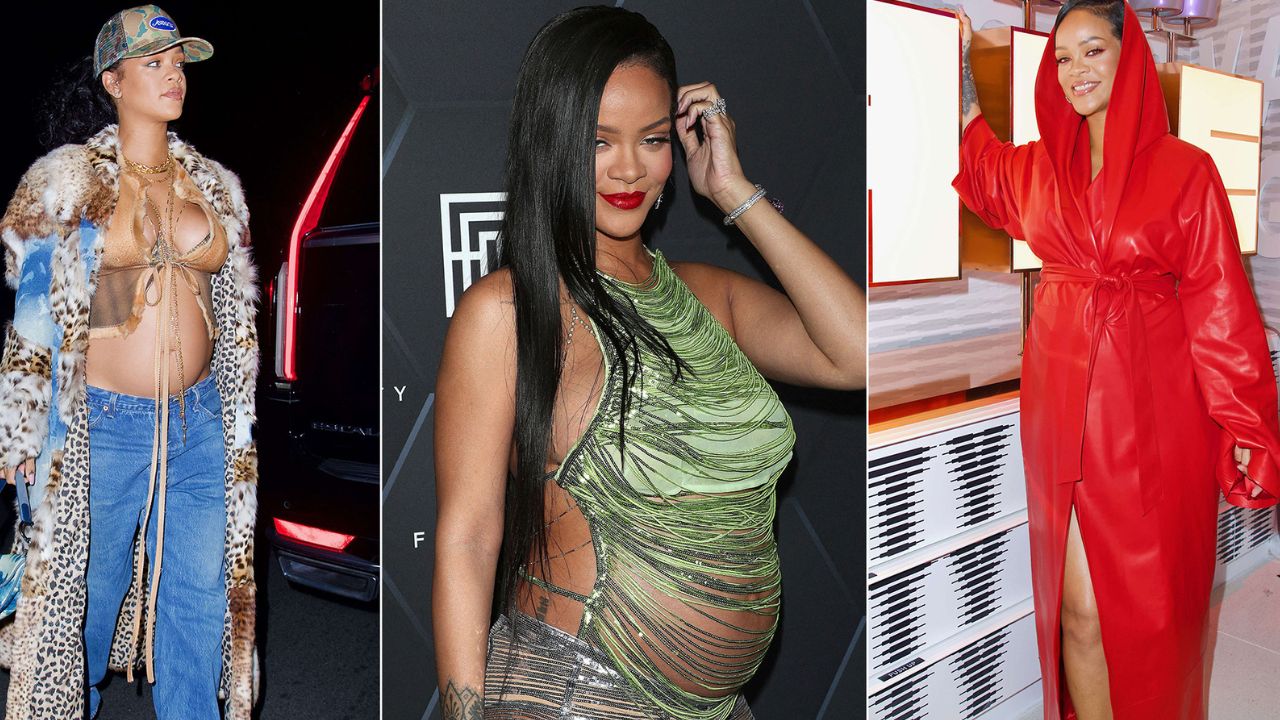 Rihanna and A$AP Rocky broke the internet when they announced that they were pregnant. She has flaunted her baby bump every opportunity she has got. The pop star was in a relationship with rapper A$AP Rocky and announced in 2021 that she was expecting a child with him. Earlier this year, Rihanna and A$AP Rocky welcomed a baby boy and took the internet by storm again. Throughout her pregnancy, Rihanna made numerous public appearances, looking all too glamorous. Rihanna admitted that she came close with A$AP Rocky during the Covid-19 lockdowns. They both enjoyed a road trip together from Los Angeles to New York and were inseparable. Rihanna has set some bars when it comes to embracing maternity. Watch out, new moms, because Rihanna’s in town!

What are the controversies related to Rihanna?

The glamour world makes you famous, but one pays the price. RiRi has made headlines a couple of times. One of the controversies that grabbed the limelight was the split between Rihanna and Chris Brown. Brown was posed with the allegations that he had assaulted Rihanna before the pre-Grammys Party in 2009. The courts of the United States issued a restraining order against him which insisted he stay 50 yards away from the pop star. They made up after the incident, but in 2013, it was confirmed that the couple split up for the better. RiRi was the talk of the town for making controversial tweets, one of them was when she called God ‘nigga’.