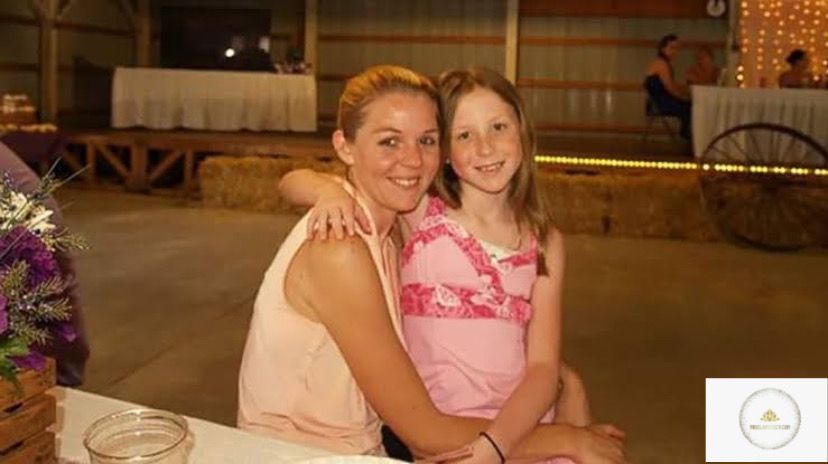 Richard is a local man, and he is 50 years old. And he has been accused of murder of two teenage girls. Now finally the state police have charged and accused him of murder of two girls. This article is about the Delphi murder of two girl best friends. The names of the victim or teenage girls are Abby Williams and Libby German. We will be going to talk about the justice and all the facts elated to this case and incident. If you want to know more about the 50-year-old murder then stay tuned with us. 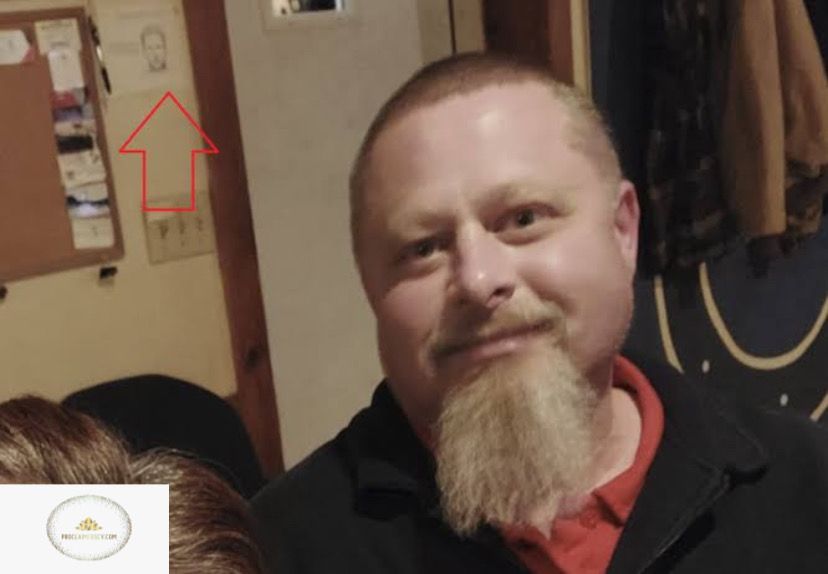 On Monday, there was a press conference in which the state police finally took some action against that man and demand for the justice for these girl best friends. Police have made all the news official and made all the announcements related to this incident and Delphi murder. Based on reports it is found that Richard is a married man, and he is a technician by profession. The Delphi murder accused is arrested by the Indiana State Police, and they are so proud to serve the justice to the teenage girls.

The Delphi murder case has happened in the year 2017 and the justice is not served yet. But as we read, the old man is arrested finally. But the state police have denied sharing and to reveal more information or data about this case. Because it is a case of ongoing investigation and for the Allen’s safety police is not sharing many details with public and media.

According to reports, sources and media it is believed that Richard has been shifted to another jail for his protection and safety. And the recent update is he has moved and shifted to the white country jail. In 2017, both the girl best friends went to Monon high bridge trail. And after that they went missing and can’t meet their family members. Their family members have confirmed that they didn’t saw them from that day. And later, on 14 February 2017 the dead bodies of the girls spotted in a wooded area, miles away.

Read Also – Texas Migos Rapper Shot Dead At 28 in Houston! But Why Quavo is Not Harmed?