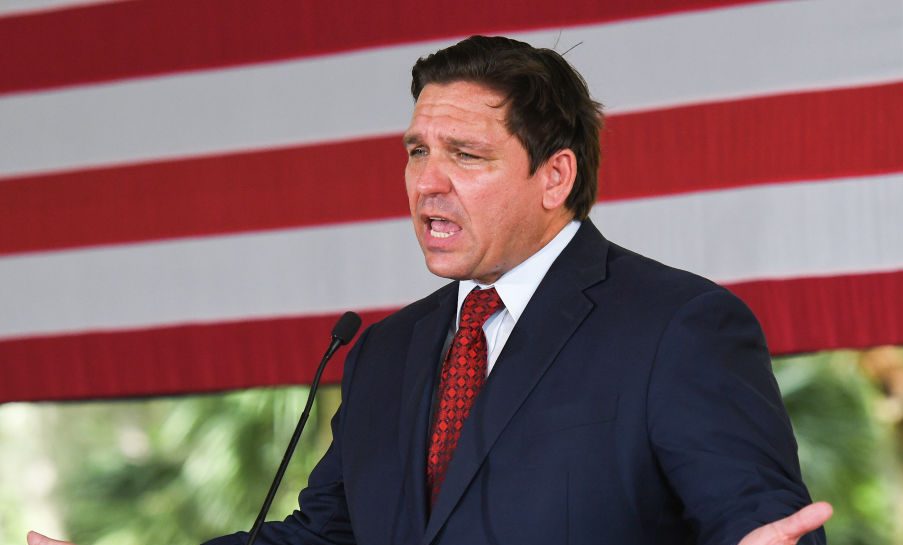 In Florida, Republican Gov. Ron DeSantis won reelection in Florida by a historic margin even without the formal endorsement of former Pres. Donald Trump. 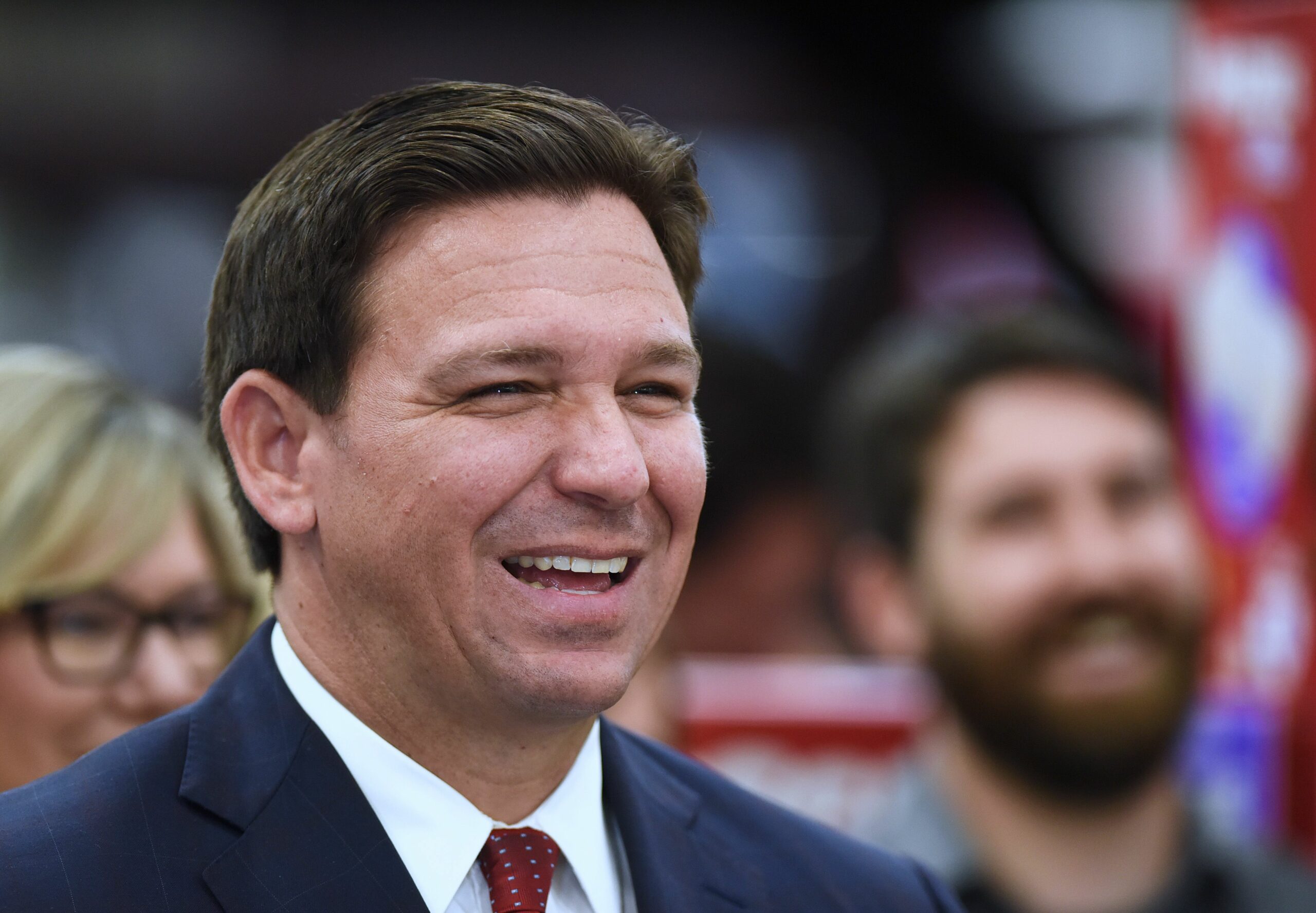 DeSantis won in Florida by a historic margin and turned the state from purple to red even without receiving a formal endorsement from Pres. Donald Trump. Just three hours after the polls closed, he delivered a strong message on Tuesday.

The re-elected Governor said “We have got so much more to do, and I have only just begun to fight,” In his victory speech, DeSantis portrayed his home state as a leader not just nationally, but globally.

DeSantis added “Florida was a refuge of sanity when the world went mad, we stood as a citadel of freedom for people across this country, and indeed across the world,” Meanwhile, different news outlets reported that his speech took 15 minutes.

Will DeSantis Run for President?

There are rumors that DeSantis might run as President in 2024 and have a chance against Trump, Business Insider reports. DeSantis has been consistently polled behind Trump for the 2024 Presidential elections. It was also observed that he did not mention if he will fully serve his 4-year-term as Governor during his speech.

On the other hand, Trump said that he cast his vote for DeSantis even though he did not formally endorse him. Trump said “If he did run, I will tell you things about him that won’t be very flattering. I know more about him than anybody other than perhaps his wife, who is really running his campaign.”