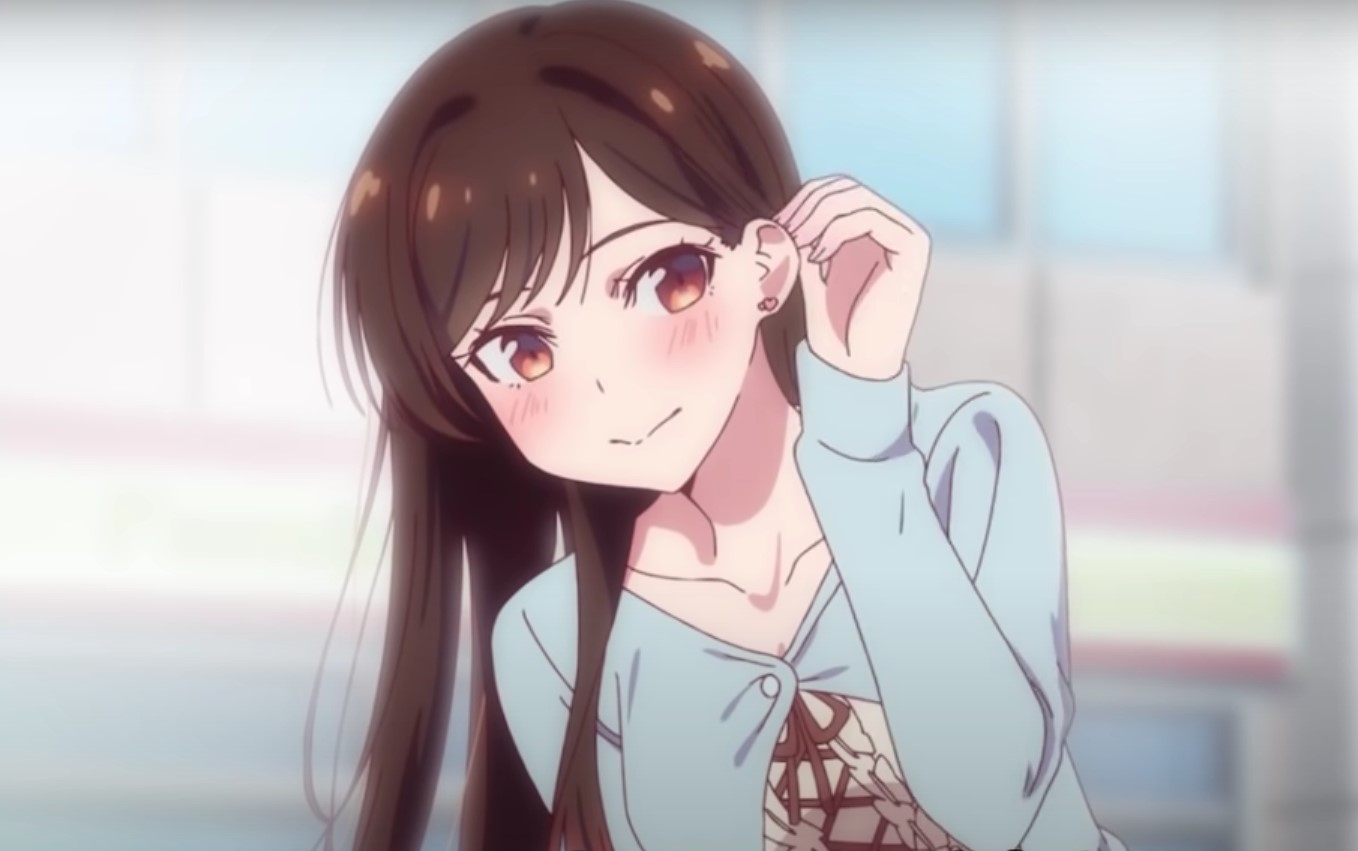 Reiji Miyajima’s popular romantic comedy, Rent-A-Girlfriend, teased the fans with the release of its Season 2 in July. It was confirmed that the main cast and staff would return in the upcoming season. These were announced on the anime’s official website, following a teaser promotional video and preview art.

Rent-A-Girlfriend Season 2 will be directed once again by Kazuomi Koga at TMS Entertainment. Miyajima made an illustration to commemorate the announcement of the anime’s Season 2. On the other hand, Mitsutaka Hirota will supervise the series scripts.

Moreover, Kanna Hirayama will design the characters, while HYADAIN will compose the music. Aside from this, the returning staff also includes Hajime Takakuwa as the sound director, Fumiko Ishiguro as the color key artist, Shinataro Sakai as the compositing director of photography, and Yumiko Nakaba as the editor.

In 2017, Rent-A-Girlfriend series was launched with a manga, serialized in Weekly Shonen Magazine. The manga became successful for publisher Kodansha, and today, it is circulated for over 8 million copies worldwide.

Following the success of the manga, Rent-A-Girlfriend was adapted into anime and was produced by TMS Animation. Both media, the manga and anime versions, received good reviews regarding the “slightly more mature take on the harem sub-genre.”

Rent-A-Girlfriend focuses on the life of Kazuya Kinoshita as an emotionally immature college student. Kazuya used a dating app to rent a girlfriend, Chizuru Mizuhara, for a single date. Chizuru happens to be Kazuya’s next-door neighbor.

Consequently, Kazuya found that Chizuru had received reviews from other men that rented Chizuru for a date. Kazuya got jealous and left a severely critical review on the dating app, calling the attention of Chizuru. Both characters are forced to remain connected with each other until Kazuya’s family misunderstands the situation, hence their pretentious act as a “real” couple.

Demo of My Hero Academia Ultra Rumble debuts this February 2022