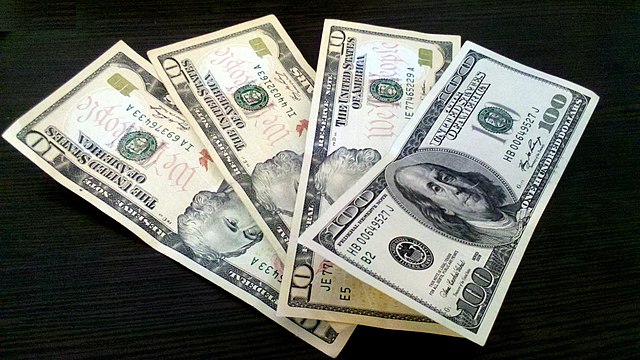 With the country now in its second month without stimulus, an extension of the expanded Child Tax Credit appears increasingly unlikely. So it’s almost certain that there will be no more Economic Impact Payments. 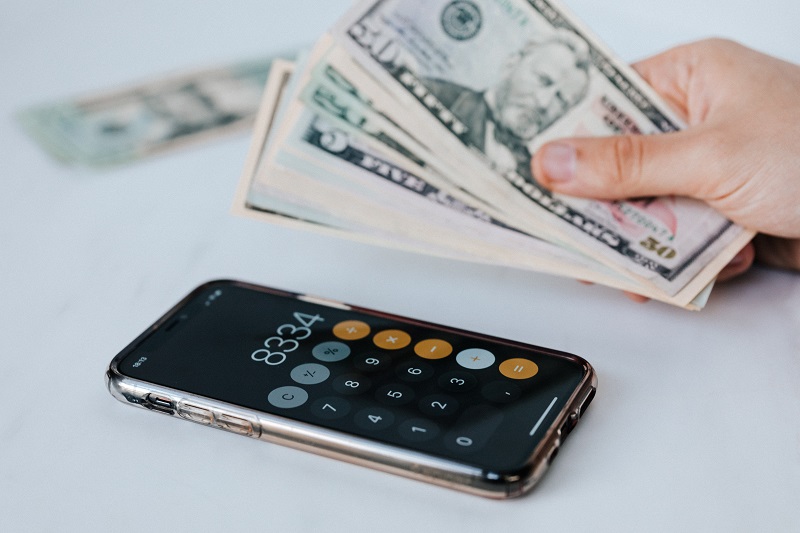 It’s been nearly 11 months since President Joe Biden signed the American Rescue Plan, which was intended to assist Americans in dealing with an economy crippled by COVID-19. One component of the plan entailed depositing $1,400 checks into the bank accounts of the majority of Americans.

In the United States, calls for a fourth stimulus package are still being made, with politicians and campaigners demanding more help in the face of the COVID-19 pandemic even though the federal government is unlikely to provide additional financial assistance in the form of stimulus checks, Marca posted.

These four groups are qualified for a stimulus check

Even so, there are some leftovers to reheat this tax season. And for some households, the pieces from 2021’s stimulus programs could add up to thousands of dollars in additional refunds., according to Yahoo Finance.

If your dependents qualified for some or all of the $3,600 Child Tax Credit, the advance payments you received each month through December were only half of what you owed. The other half, up to $1,800 per qualifying dependent, will be refunded to you when you file your tax return.

Households With Children in 2021

The third round of stimulus payments provided $1,400 to most Americans and their dependents. However, many families had children last year after the payments had already been calculated and distributed.

Because many of those same new parents will also be eligible for the expanded Child Tax Credit, they can add $3,600 to the total of $5,000 in stimulus added to their refunds this year.

People Who Should Have Been Paid But Didn’t

Some payments were not received because of clerical errors, such as incorrect addresses or routing numbers. Others were supposed to have gone to transients who didn’t have bank accounts or fixed addresses. In addition, some payments were never delivered to their intended recipients for various reasons.

People with Lower Income in 2021

According to CNBC, people whose high incomes disqualified them in 2020 may still be eligible to receive their $1,400 payment. However, they are qualified if their earnings fell below the income-cap threshold in 2021. For example, if a person earned $85,000 in 2020 but only $60,000 in 2021, they are eligible for the third stimulus payment retrospectively.