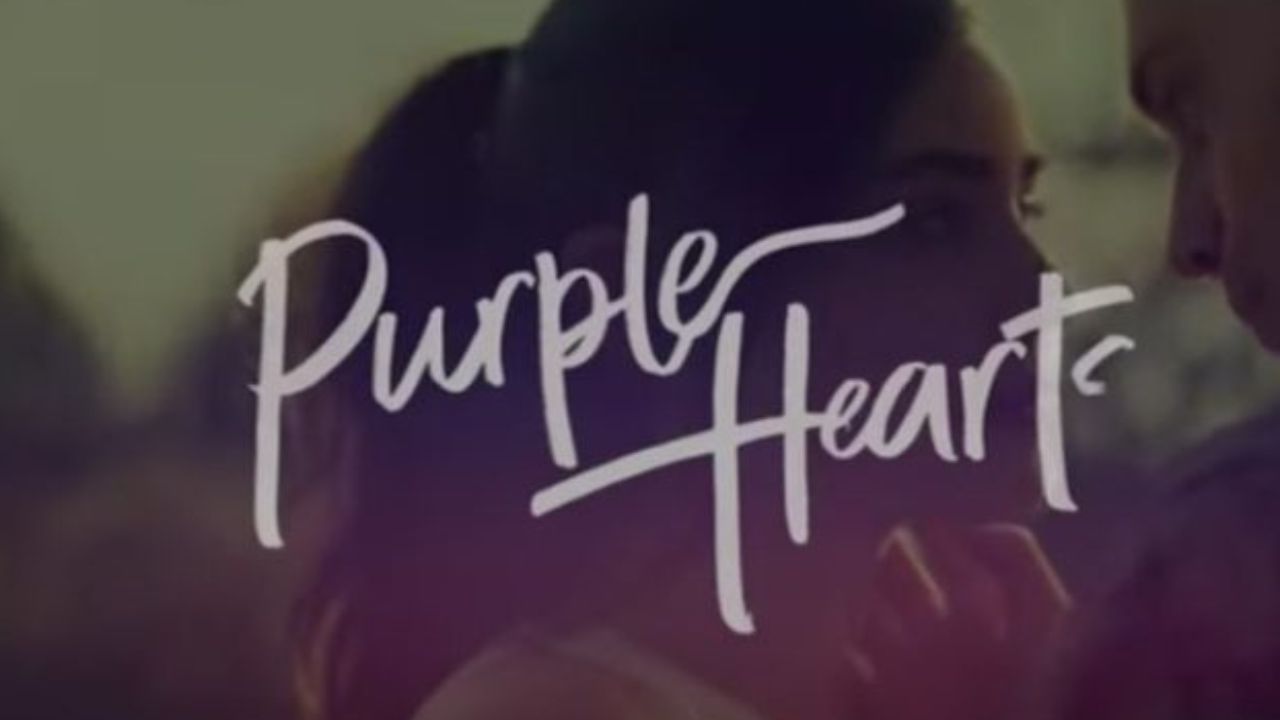 Well, Purple Hearts is a romantic film, and if you are a crier, then this movie is a must-watch. The movie is a love story which gradually develops from hate for one another. The protagonist of the story is Cassie Salazar, who is a bartender, but a passionate musician. Her male counterpart is Luke, a United States Marine Officer, and they both met by accident or, as you can say, by fate. The movie is turning fans’ heads, and Purple Hearts was released on July 29, 2022. The Purple Hearts movie has grabbed a rating of seven out of ten on IMDB, and almost thirteen thousand people have reacted to the movie so far. The film currently ranks in the 40th position, and the movie’s popularity is only rising daily. The original broadcaster of the series is the Online Streaming Platform Netflix. The director of Purple Hearts is Elizabeth Allen Rosenbaum, and her vision is depicted in the movie. The film Purple Hearts is a must-watch for the summer, and we have all the interesting info on it:

What is the cast of Purple Hearts? 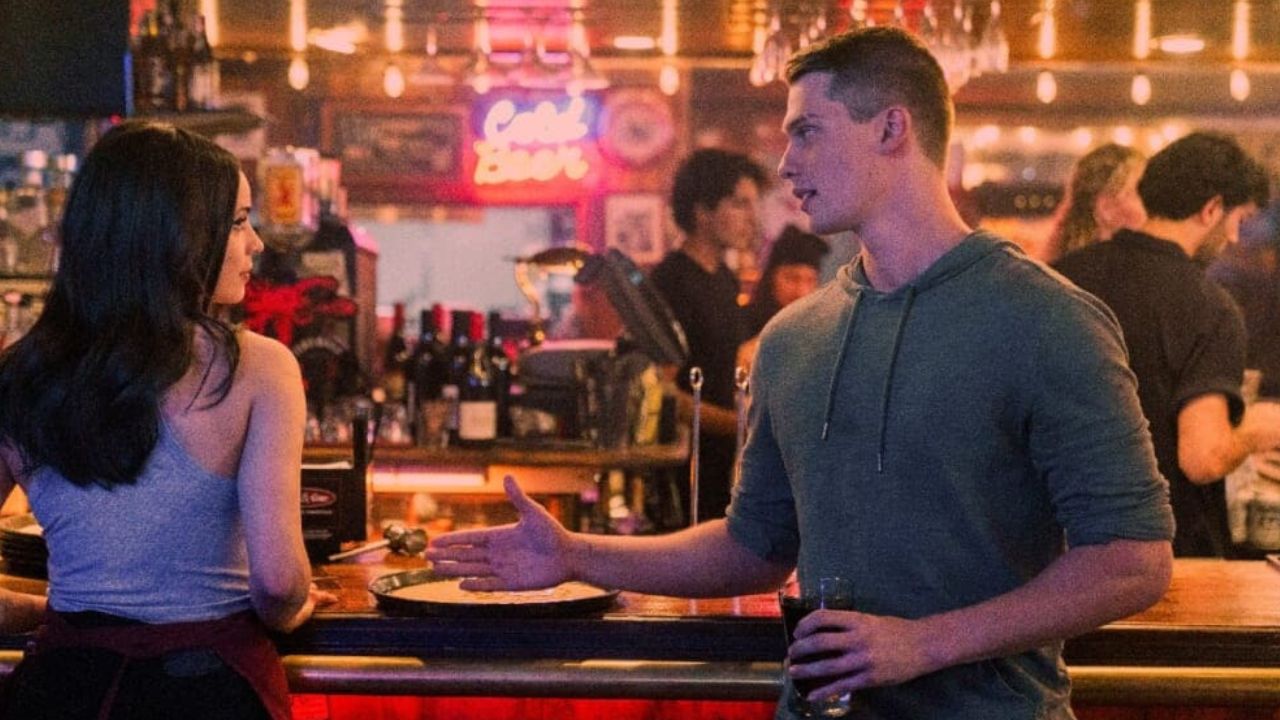 The cast of the film Purple Hearts has enhanced the movie experience for the audiences, and the chemistry between the love birds centres the romance of the film. Sofia Carson and Nicholas Galitzine portray the film’s protagonists as they play the part of Cassie Salazar and Luke Morrow, respectively. The other characters of the film are played by Chosen Jacobs, who plays the role of Frankie. He is the reciprocal link between Luke and Cassie, and Frankie is the one who leads both of the protagonists together and even marries each other. Sadly, in the later part of the movie, Frankie dies because of an IED Explosion serving as an on-duty officer for the United States Marines. The cast also includes remarkable actors such as Kat Cunning, Linden Ashby, Sarah Rich and others. 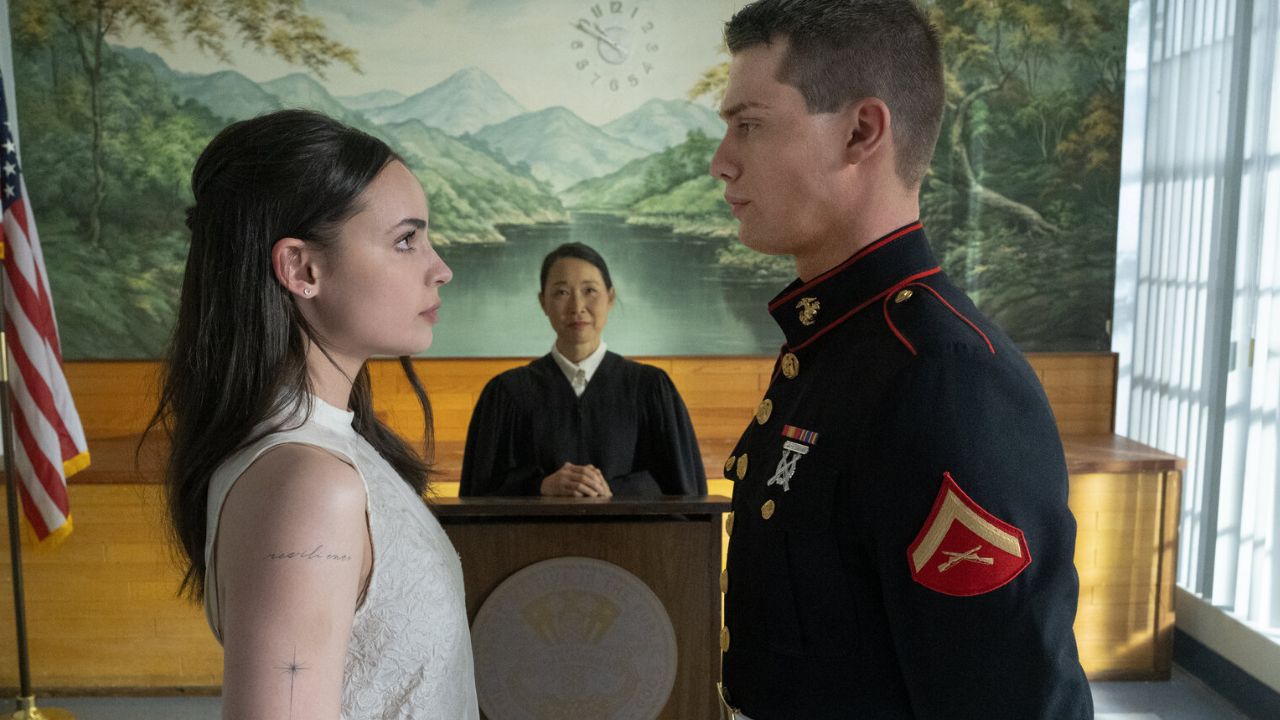 Is the movie Purple Hearts based on a book? 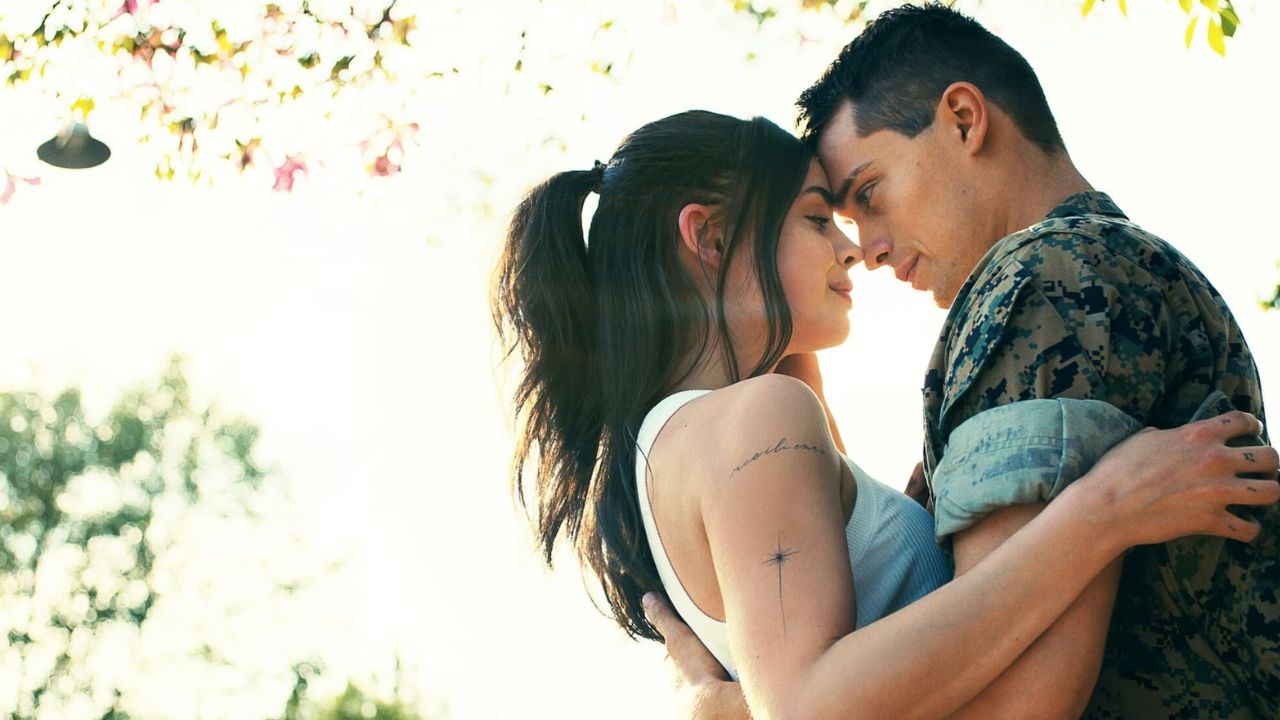 Yes, the film Purple Hearts is based on a novel by Tess Wakefield. One of those romantic movies that melt your heart right away with the captivating storyline. The story is based on a girl named Cassie Salazar, who is broke and doesn’t have enough money for health insurance. She has been diagnosed with Type-II Diabetes, and her health insurance does not cover her medicines. The guy is Luke, a drug addict in the past, which got him into trouble. Luke’s father does not trust him and has broken all relationships with him. But wanting to make something good out of his life and achieve the Purple Heart award, Luke has joined the United States Marines. Cassie and Luke meet at the bar where Cassie works as a bartender, but both don’t see eye to eye. Cassie learns about the health insurance that the wife of the marines gets and approaches Frankie with a deal to marry her. But, later on, she ends up marrying Luke, and this is where the pretend marriage starts. They act to become spouses for each other; they both root for each other and connect through FaceTime now and then for the make-believe marriage.

What is the ending of Purple Hearts? 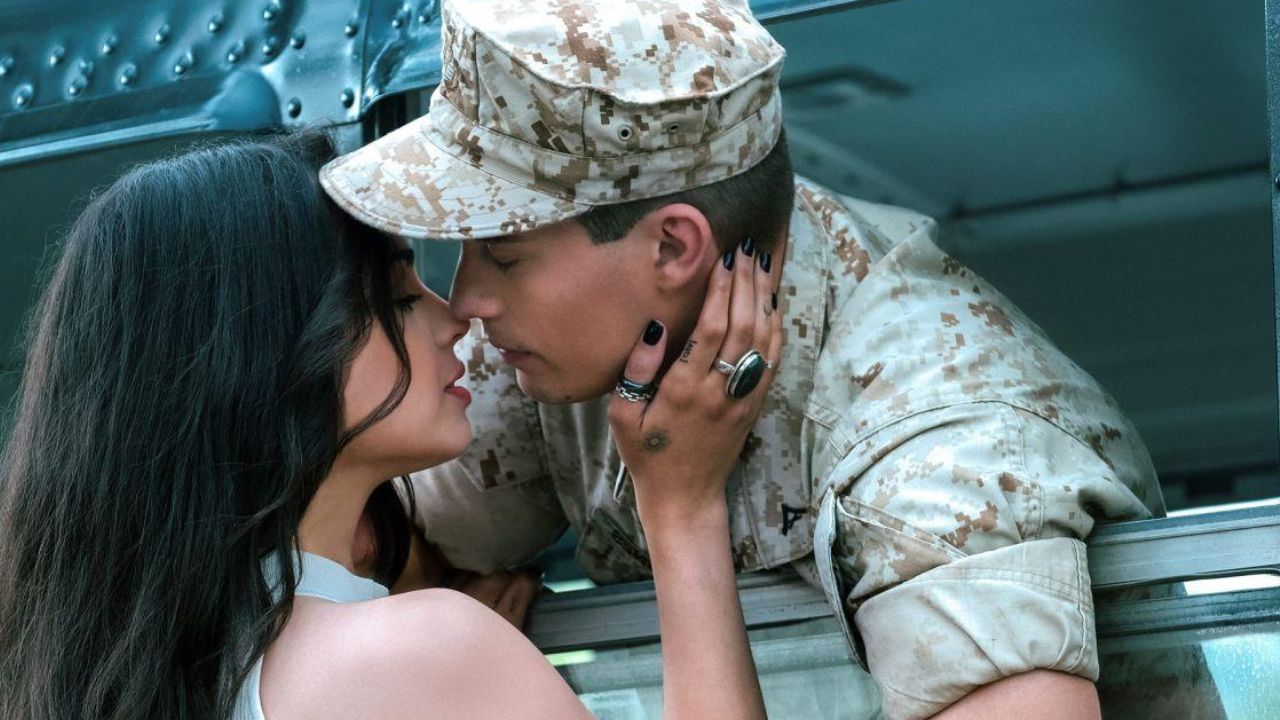 The ending of Purple Hearts would leave you sulking and in a pool of tears. Purple Hearts is the perfect watch for you if you are a firm believer in love and fate. In my personal opinion, the movie ended on a positive note. The two lovebirds who had already married turned to love each other, even when their intentions behind the marriage were revealed. Cassie excelled in her career, and her band ‘The Loyal’ made a lot of money by performing shows all over the city. Cassie became popular, and Luke paid off his debt to the smuggler acquaintance he had. Cassie and Luke agreed to live together, and the film Purple Hearts came to the right end.