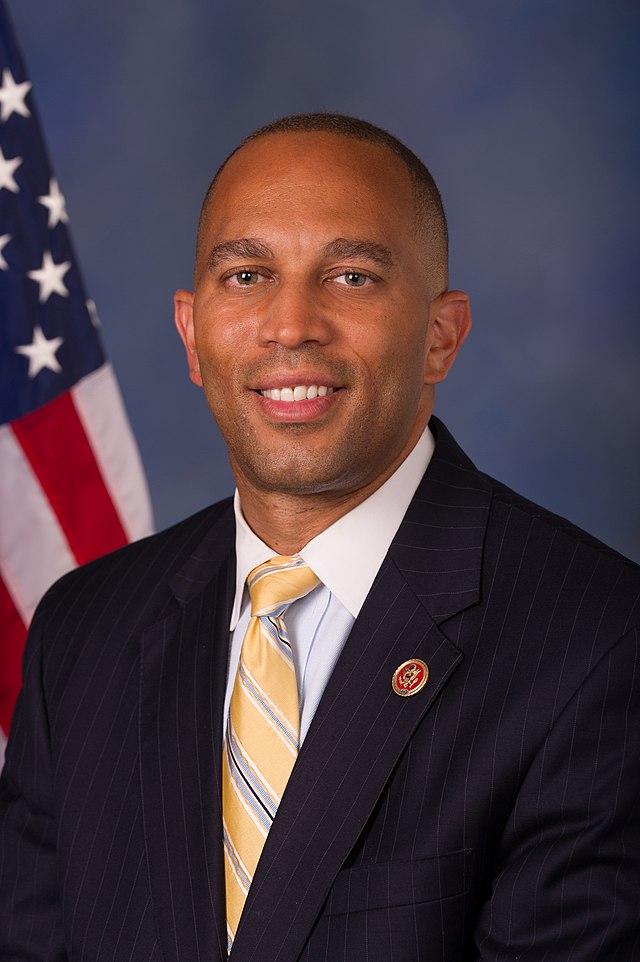 In accordance with public records, Rep. Hakeem Jeffries and his family live in a condo unit in Prospect Heights’ burgeoning business district in New York, where they pay only $213 in property taxes per year cheers to an advantageous tax break provided by a law he supported while serving in the New York State Assembly.

According to New York Post, the Jeffries purchased a condominium in 2007 in a six-story, 40-unit building on Underhill Avenue, which benefits from a significant property tax break provided under the 421-A abatement program, which housing advocates have long said is skewed favor affluent developers and well-to-do residents.

Specifically, the law gives developers and inhabitants property tax reductions for a period of 25 or 35 years in exchange for making at least 20% of the flats affordable for residents with moderate- to low incomes.

The report also stated that the City treasury loses up to $1.6 billion each year in property tax revenues due to the generous subsidy program, according to the comptroller’s office. Homeowners in the city pay a median property tax of more than $5,000.

It’s not just Jeffries’ low property tax bill that should be abolished, but a government program that targets new complexes that provide 100% subsidized housing for the working class and needy, according to Tenants PAC treasurer Michael McKee.

‘May Be the Next Democratic Leader’

Changes in the House are likely in 2022. One of the most important upcoming changes is that Nancy Pelosi, the current Speaker of the House and Democratic Party Leader since 2003, is set to leave down next year.

According to Blavity News, Rep. Hakeem Jeffries of New York is the early frontrunner to succeed Pelosi. He would be the first Black leader of either major party in Congress. With his ascendancy, the New York Congressman would be able to imprint his mark on the Democratic Party.

The report also stated that the 51-year-old Jeffries is at least thirty years younger than Pelosi and other senior Democratic leaders in the House, such as House Majority Leader Steny Hoyer and House Majority Whip James Clyburn. It is consequently widely believed that Jeffries’ likely appointment to the top Democratic House seat will herald a necessary transition to a younger generation of leadership.