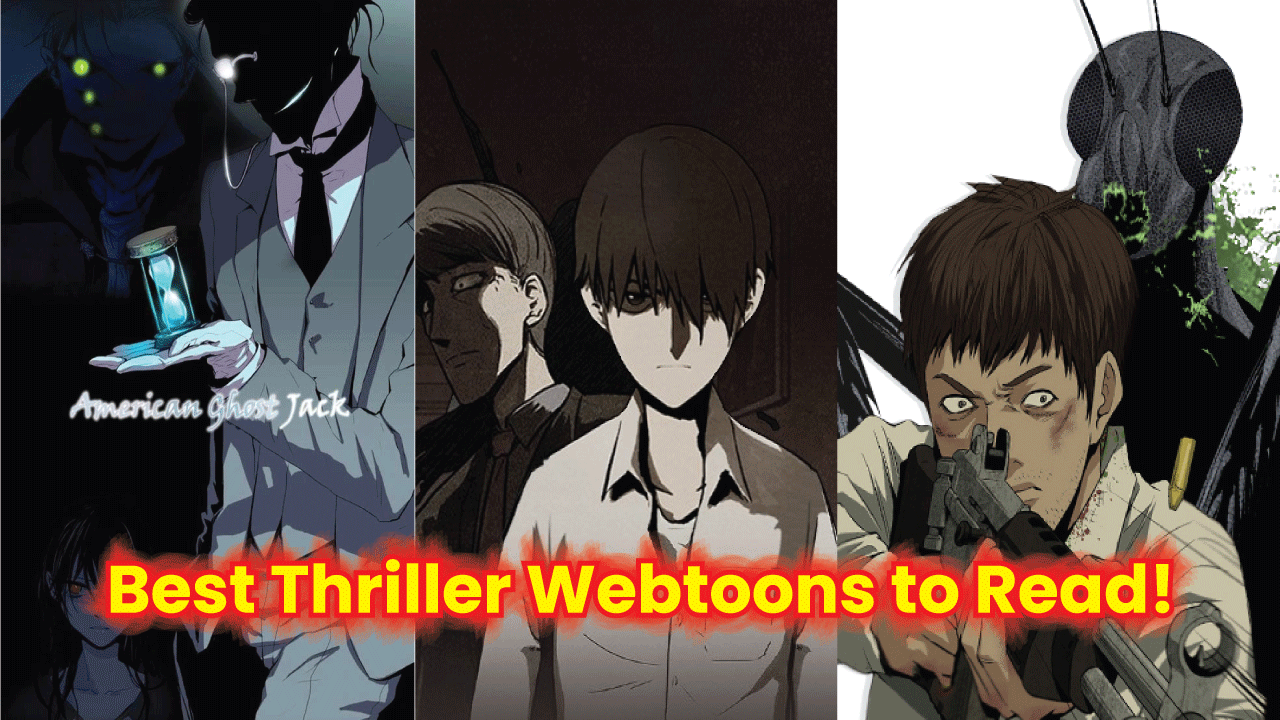 What is the Manga for Japan? The same is Manhwa for Korea; we have already focused on the Manga series and what they have in the package. Now, it’s time to know the Manhwa series a lot better, which derives its origin from Korea. Well, to find psychological thrillers that give you chills down your spine, and make you sweat in an air-conditioned room, is what we are looking for. You must have heard of the psychological thriller from the Manga World and, i.e. ‘Death Note’, which is extremely popular among fans. This is the time for the Manhwa Series and Movies to enter the league of best psychological horrors and thrillers. It is exciting to know that psychological thrillers demand silence, suspense and thrill in different instances. To include such seriousness in animated characters is commendable work. We are presenting you with our top picks from the Manhwa series in the genre of Psychological Horror: 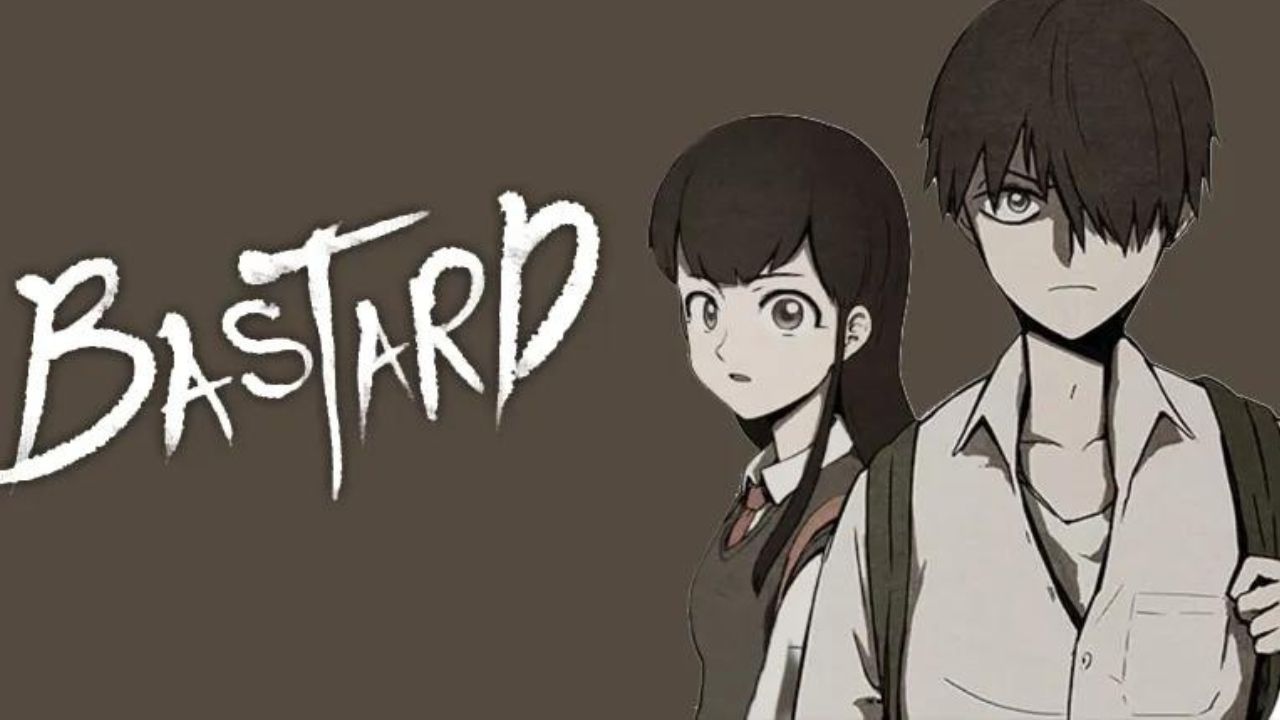 The first Manhwa Series on the list is Bastard. This is the best way to get started on the Manhwa psychological horror and thriller adventure when you are new to the genre. The story is about Jin Seon, a timid guy blind in one eye. He hides the most prominent secret that he is the accomplice to his father in different heinous crimes. Jin Seon’s father is Dongsoo, a reputable man with an elite job as the company’s Chief Executive Officer of the company. Dongsoo commits psychopathic killings, and Jin has no option but to help his treacherous father. A little sympathy and kindness from a transfer student help Jin come out of hell, and now Jin’s new friend is the new target. Jin is trying his best to save Kyun Yoon, but can he? 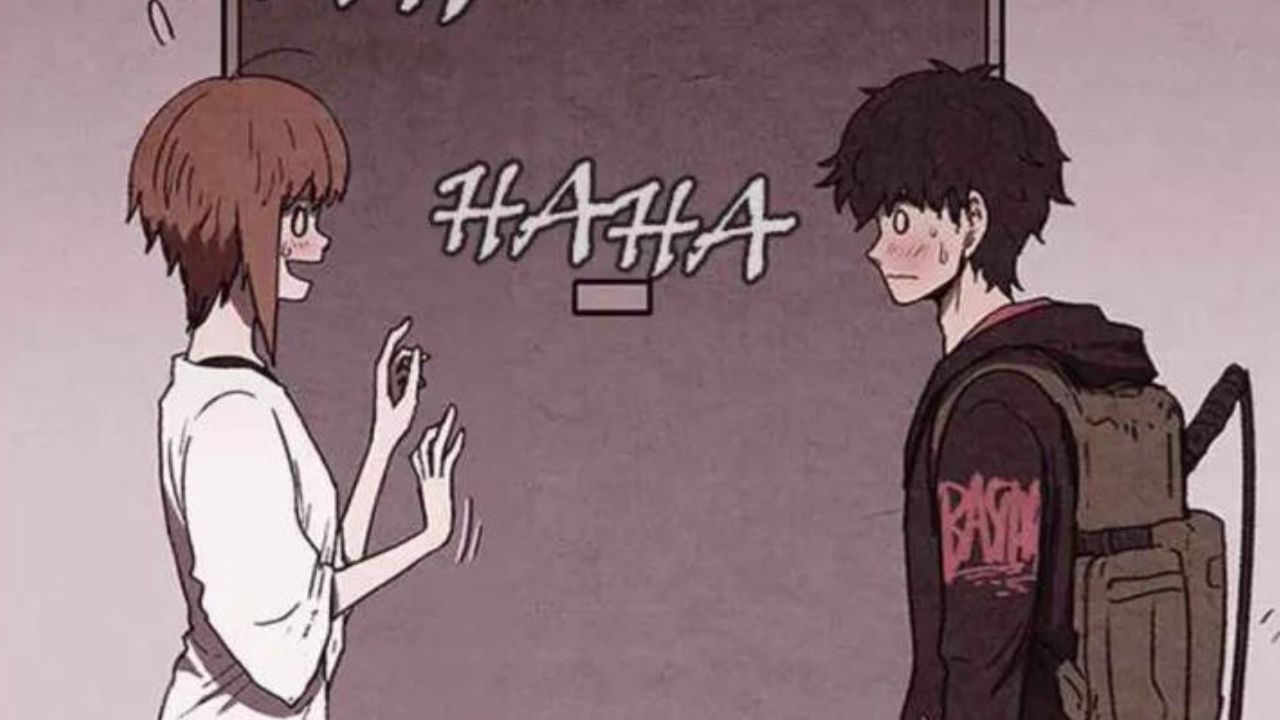 Another Psychological thriller revolves around the life of a teenager. The series Sweet Home is a Netflix original and has been launched with different audio preferences. The Manhwa Series Sweet Home is about a teenage boy who lost his entire family in a car crash. The suicidal boy, Hyun Cha, moves to a new apartment, where he plans on killing himself and committing suicide. The day he decides to bid farewell to the world, a strange knock on the door changes everything. Hyun Cha finds a girl completely covered in blood at his door and gets to know that people are turning monsters in his apartment who manifest for certain things to happen. The series is exciting and intriguing, and what the series brings to us. The Manhwa Series Sweet Home trailer looks promising, so what are you waiting for? Please go check it out! 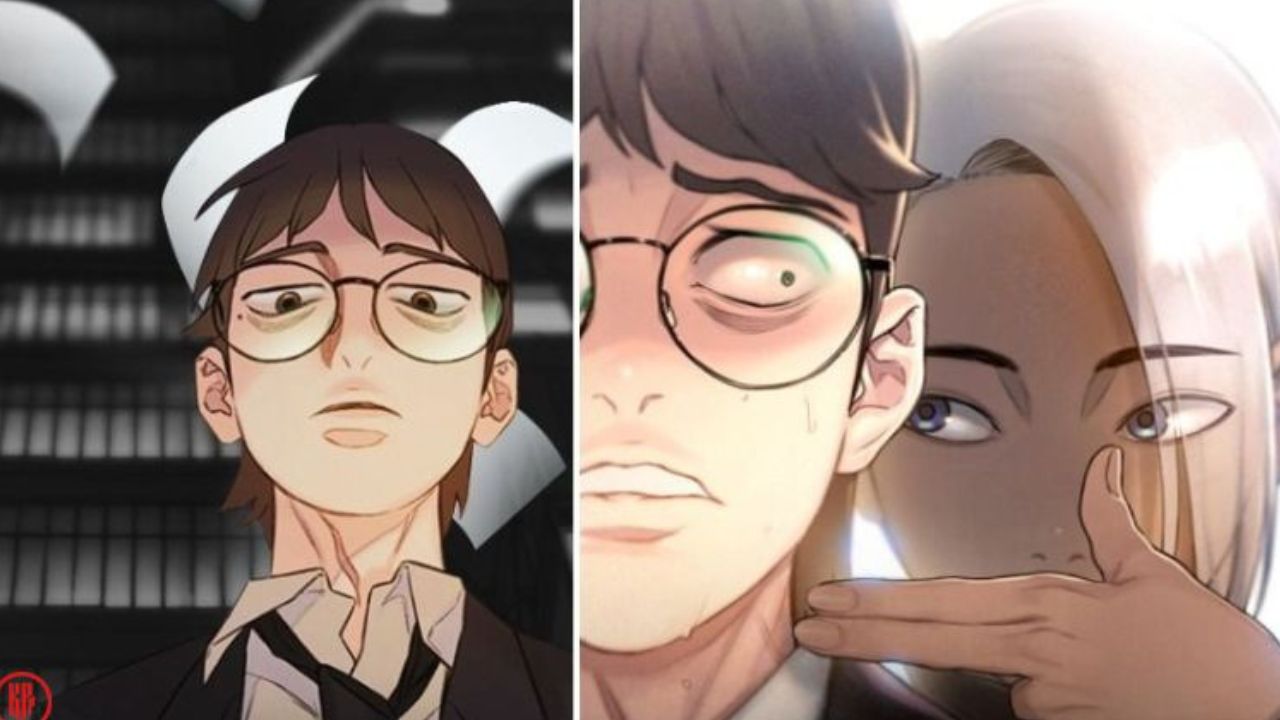 The Manhwa Series Death’s game begins with the story of Yijae Choi, the protagonist. The protagonist kills himself because of his depressing life, where the story begins. After the death of Yijae Choi, he meets a woman dressed in white, and she introduces herself as ‘Death’. Yijae Choi has fearlessly committed suicide, which is why the Death Lady would punish him with a game. That’s genuinely said you must fear death, or it may confront you like Yijae Choi.