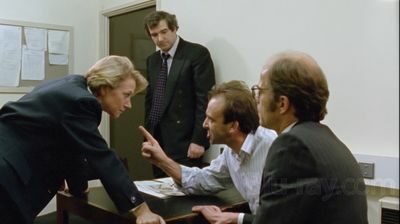 Trying to end patriarchy, through this creation, Jane Tennison does an amazing job of being an exemplary character. The story is definitely well-written and organized, with the perfect amount of spice and drama and scandalous turns to make it edgy and keep you stuck to the screen.

How many episodes in Prime Suspect season 1? stimulate your intellect now! 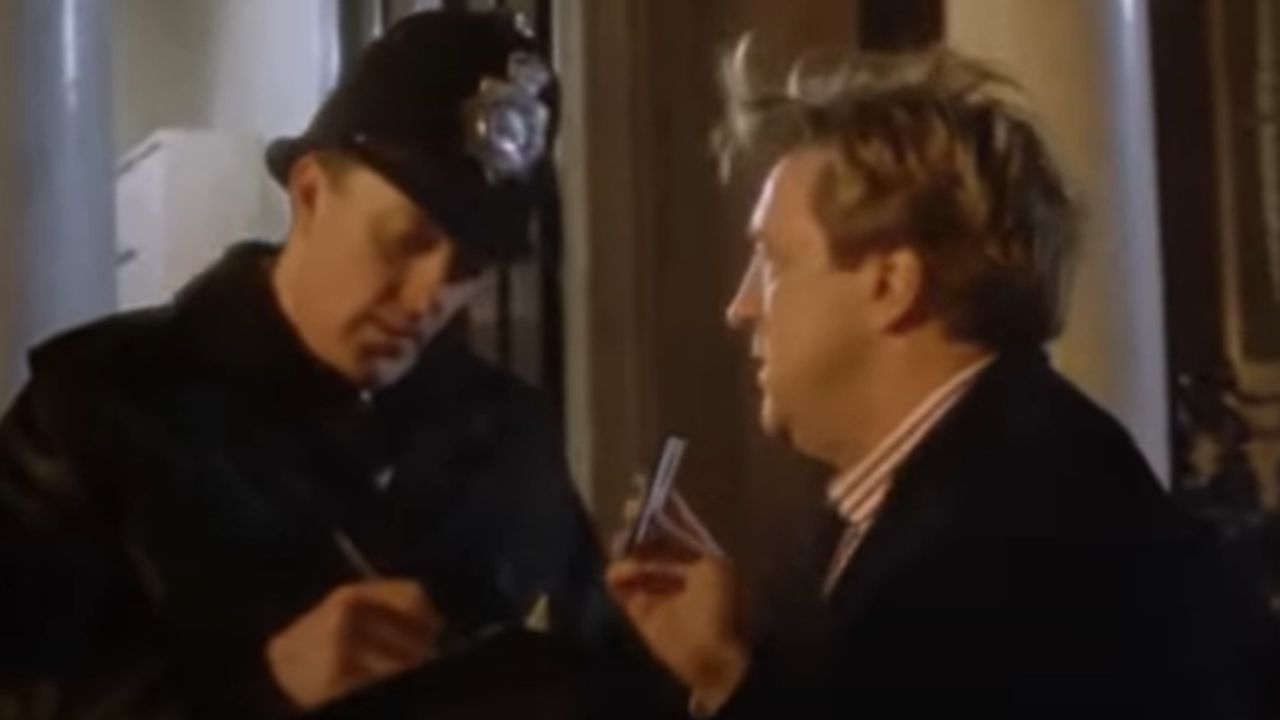 There is two episodes in Prime suspect season 1. ‘Price to pay part: 1’ depicts the journey of Jain Tennison from working on low-profile cases to the prime murder investigations. It is about the murder of a young woman who was badly mutilated with her hands tied behind her back. George mark law is the prime suspect here. In the second episode, a few newer cases connect to the first victims, leading to a hunt for a serial killer. The victims had nothing in common. However, the victims suspiciously happened to be the customers of Moyra Henson, Marlow’s wife. When Marlow tries to retrieve his car from the garage, the murders are brutally carried out. Tennison arrests him and celebrates the victory. 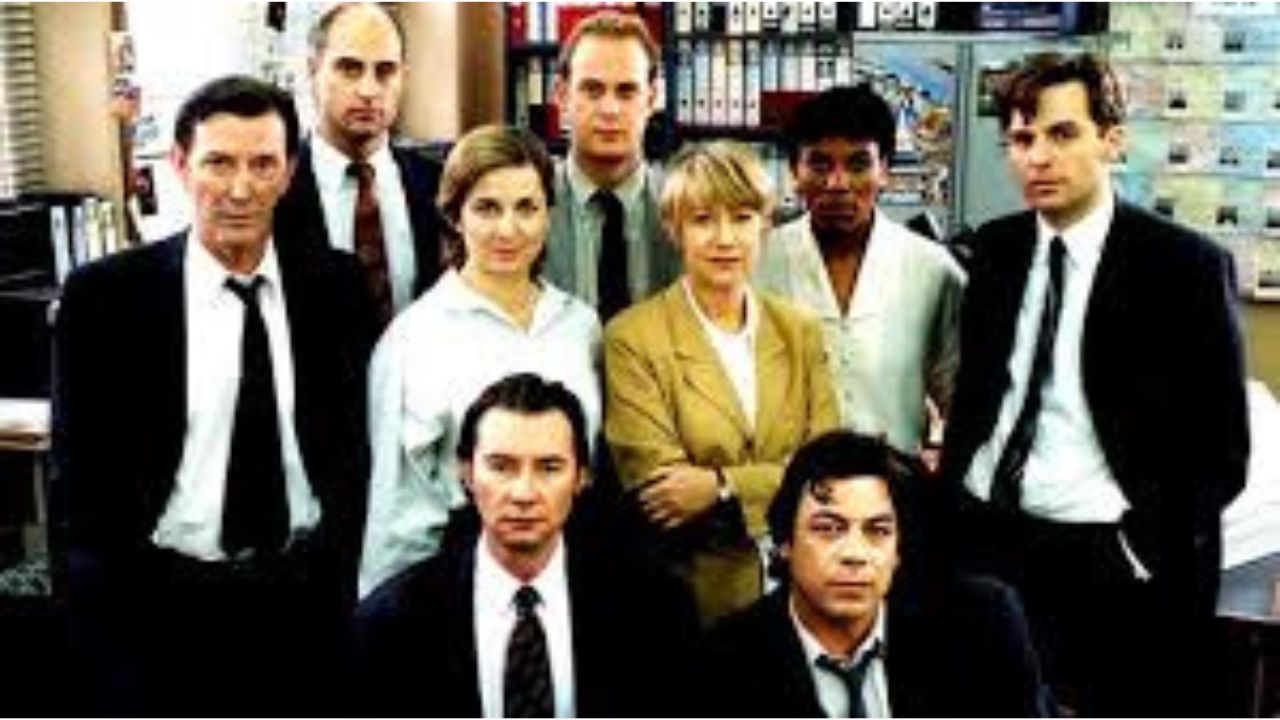 All about the season 2 recap! 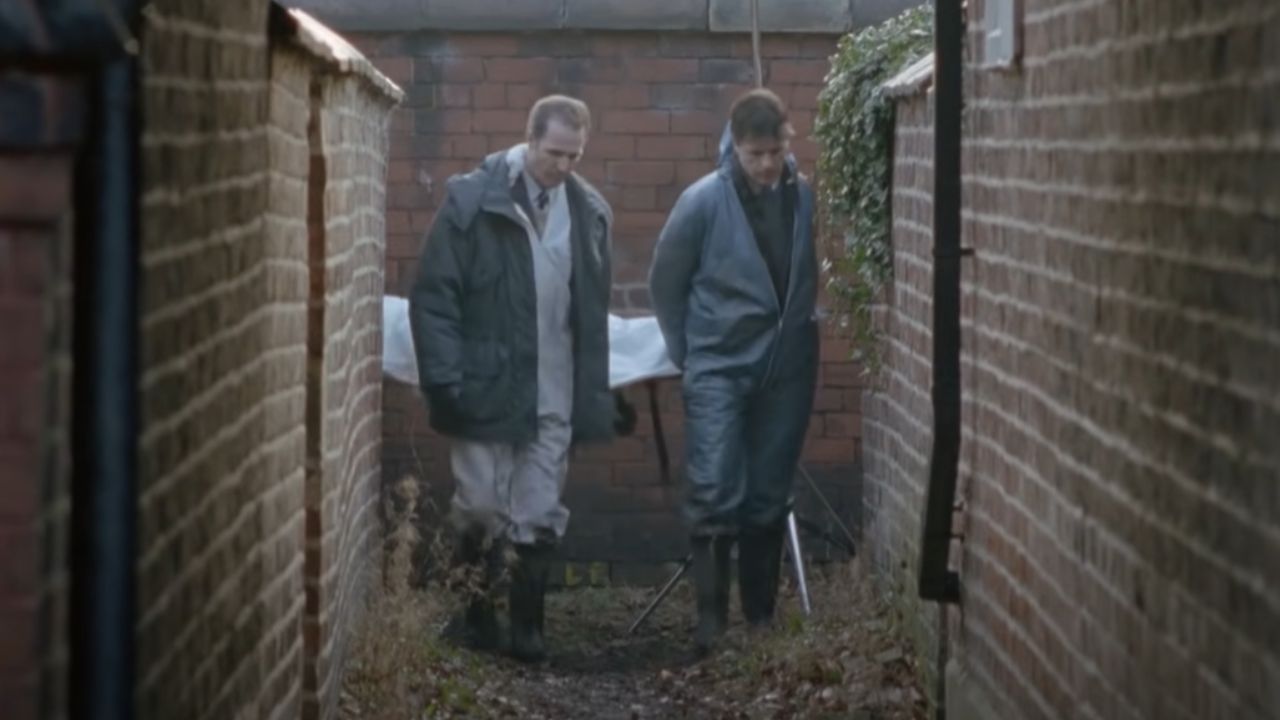 Operation Nadine takes us through the murder investigation of a team girl whose bones are found in a backyard in an Afro-Caribbean part of London. To identify the girl, a clay construction of her face is commissioned. When DS Bob Oswald is assigned to the investigation (her former romantic partner), Tennison is caught off guard. Tony Allen has been arrested by Oswald, who is the son of the previous owners of the building. The case comes into Jeopardy when he commits suicide in his cell while he is under arrest and the revelation of Oswald and Tennison’s relationship hurts the case even more. Tony had witnessed that Joanne had been raped in Reynold’s pornography lab, and is revealed by his sister Sarah, and thus, Reynold is arrested. 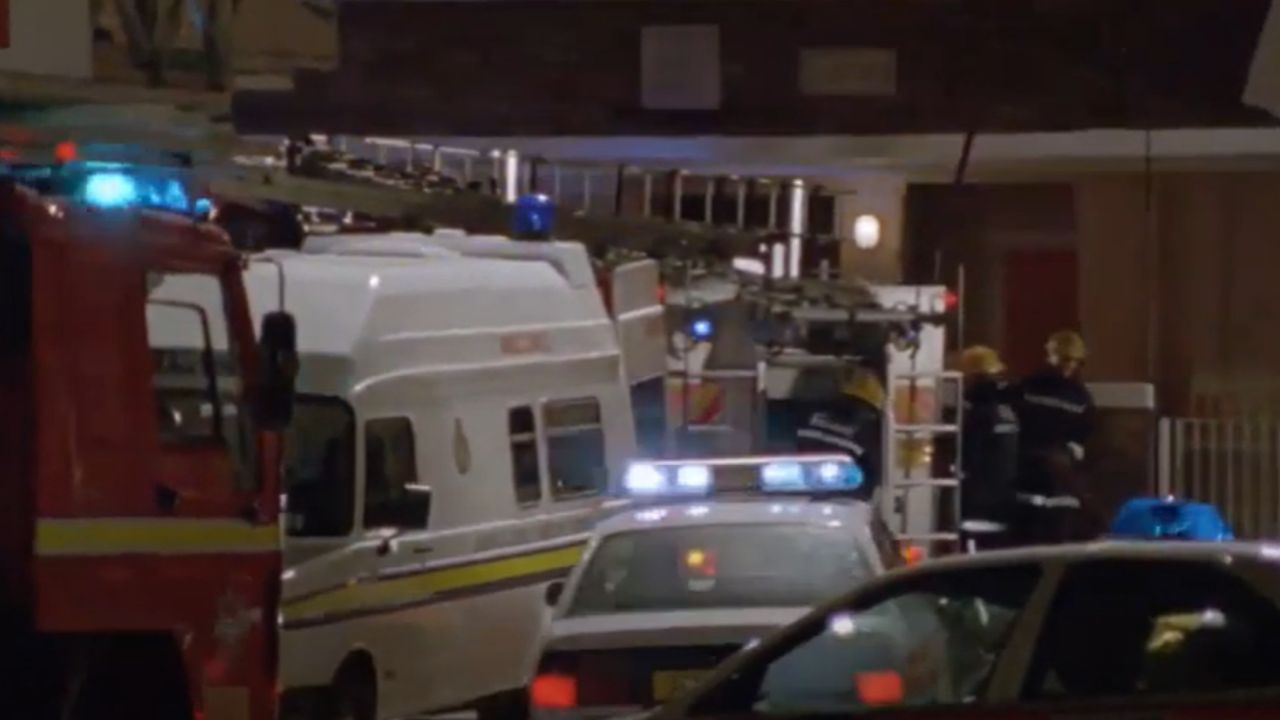 In Prime suspect season 3, Tennyson is being transferred and is headed to the vice squad. ‘Operation contract’ digs into a male prostitute ring that involves underage boys. The characters of the victims seem to be different in this season. When a young male prostitute gets murdered in the apartment of a trans-woman, also a cabaret performer, called Vera Reynolds (Peter Capaldi), James Jackson, and Edward Parker-Jones, the pimps of the boy, try to get Tennison into a scandal. Meanwhile, Connie, killed by gunshots, tries to reveal secrets to a journalist in return for some expensive favours.

The Last Witness: Parts 1 and 2 are directed by Tom Hooper. In this season, the journey of Tennison now starts to sum up when she turns 54. Still understanding modern policing and working under a supervisor once a junior to her, she is under the burden of 24 cases. Investigating the case of a Bosnian Muslim refugee, history takes them through past crimes of the Yugoslav Wars, and the Serbian heritage’s security guard comes off as the prime suspect. Meanwhile, the victim’s sister dies, and Tennison blames herself because she couldn’t save her in time. While the suspect confesses, Tennison is not convinced that he is the sole culprit. When Tennison steps over the orders in trying to solve the investigation, she gets suspended and still doesn’t stop.