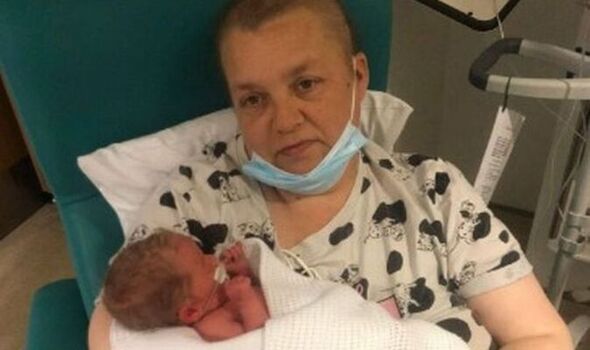 Pregnant woman left devastated after she was diagnosed with Leukemia while expecting her sixth child. (Photo: Daily Express)

A pregnant woman was left devastated after the doctors told her that she has acute Myeloid Leukaemia in June while expecting for her sixth child. 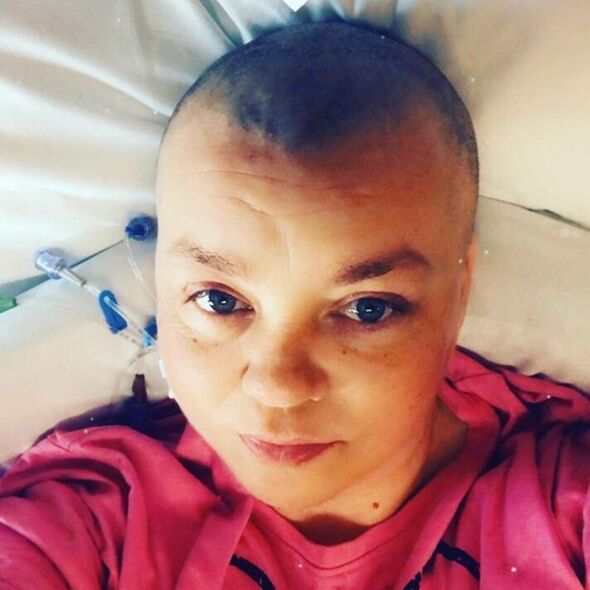 Pregnant woman left devastated after she was diagnosed with Leukemia while expecting her sixth child. (Photo: Daily Express)

Carrie Dodds-Hallan, 41 years old, from Blackpool was diagnosed with acute Myeloid Leukemia while expecting for her sixth child. But the pregnant woman successfully delivered her sixth child on October 3 and married her longtime partner four days after.

In June this year, doctors told her about the diagnosis. She was told that has 24 hours only to live. But now she is undergoing different tests and getting ready to start her chemotherapy. They will also spend their money including what is intended for Christmas for her chemotherapy.

Fund Raising for the Family

Ben Gayton, a family friend of the pregnant woman, is raising money to help her family. The Blackpool community also promised to raise funds as well. They want the family to enjoy Christmas despite the arduous challenges they are facing, EXPRESS reports.

Gayton said “When I saw that, I thought Carrie and those kids and Shaun deserve every moment of happiness they will get. I will walk from Blackpool to Manchester hospital to help them. I just want the community to come together. I understand that everything is going up. If everyone in this town put one pound in or 50p; this is a non-profitable walk and every little penny goes to Carrie and those kids, whether it’s £10 or 100 grand, it’s not profitable.”

He also added “No child should go without at Christmas. “I’ve been in contact with Carrie to see what her wishes were and it was to have the perfect Christmas due to her ill health.”