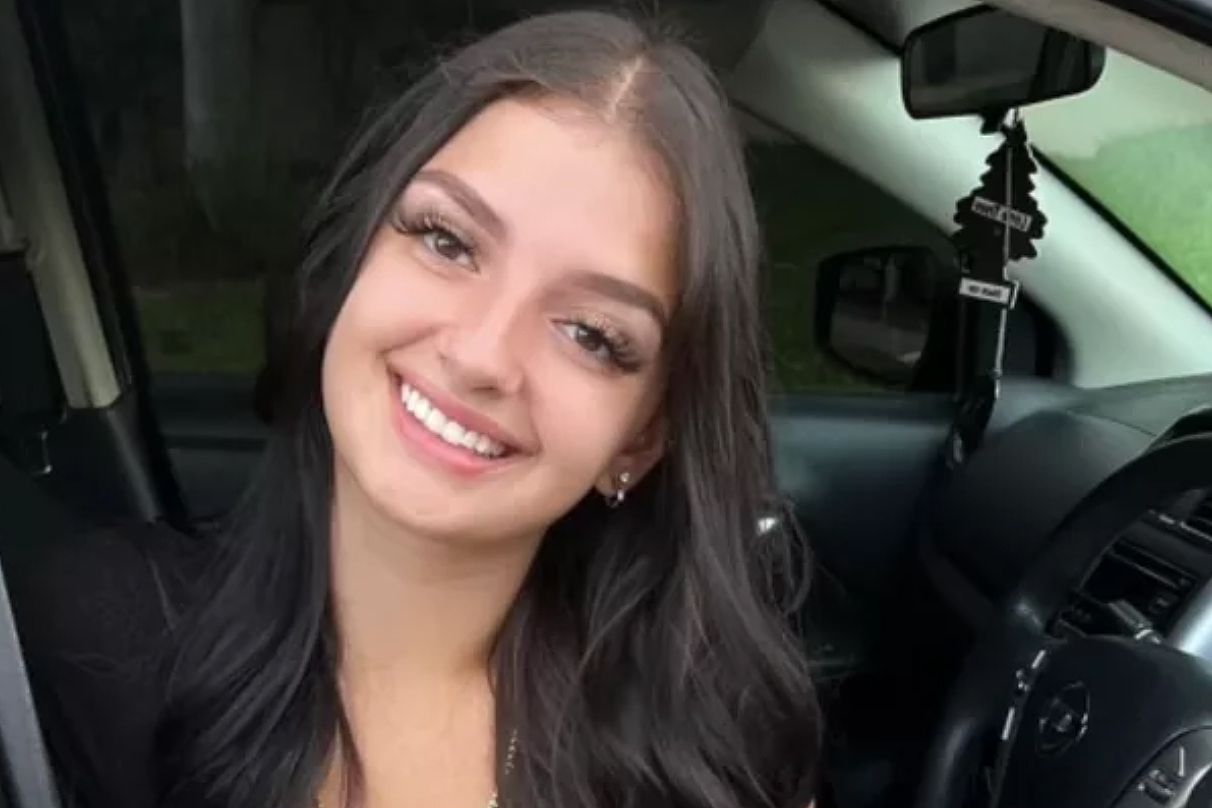 Florida woman was found dead inside her car. (Photo: PEOPLE)

Police authorities found a 12-week pregnant woman shot inside her car on November 11 and officers are still searching for the suspect.

Florida woman was found dead inside her car. (Photo: PEOPLE)

The Sanford Police Department released a statement after its officers reported that they found a pregnant Florida woman dead inside her car on Nov. 11. According to the documents filed, the officers noticed the running vehicle backed into a parking space at a local park.

They identified the Florida woman as Kaylin Fiengo, 18 years old, and a 12-week pregnant. They also said that the woman has a gunshot wound that resulted in her death, according to a report published in PEOPLE.

Homicide detectives said “Based on the preliminary investigation, it appears Kaylin went to that location with the intent to meet a person known to her. The circumstances surrounding what occurred are still under investigation; however, it does appear that this is an isolated incident.”

Additionally, Sanford Police Department Chief Cecil Smith vowed to solve the crime and said “The senselessness of this type of violence is infuriating. Kaylin was a young mother who had her whole life ahead of her. This violence and destruction won’t be tolerated in our community. I am confident that our residents will work with us to find the person responsible for Kaylin’s death.”

Parents of the Florida Woman Released a Statement

Her mother also said “Kaylin was a very vivacious, loving, funny, and caring young woman who loved her son immensely. She was a loving big sister to her brother Blaze, sisters Addy and Aubrey. She graduated high school early as a young mother, with her cap saying ‘mommy did it.’ She is a loss for many, but for her mom an empty hole in my heart that will never heal.”