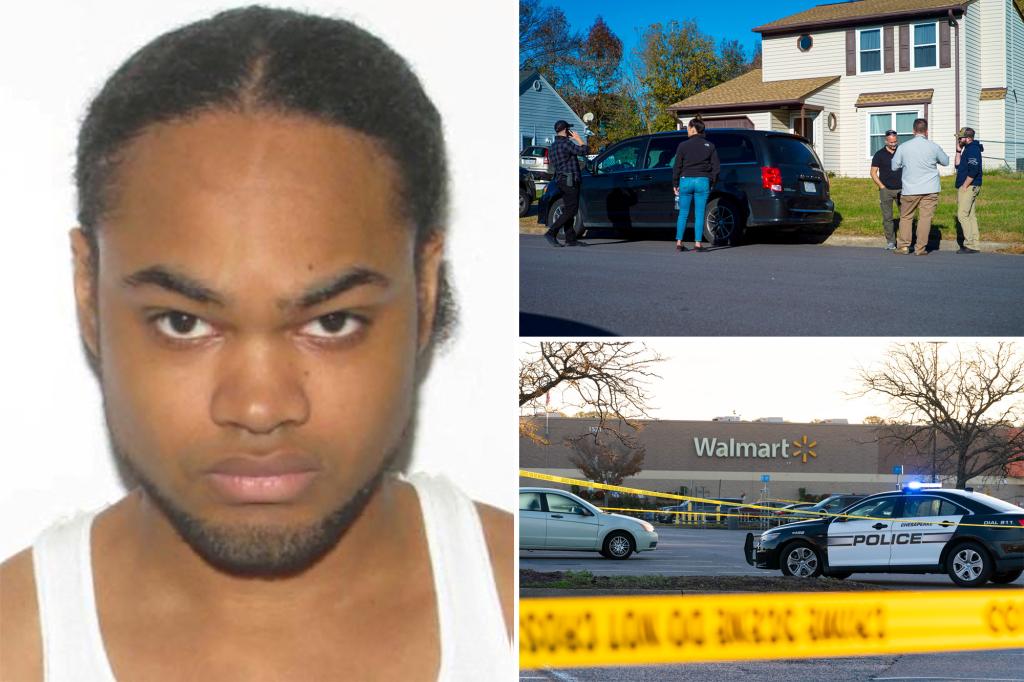 Police revealed the note of the shooter in a Walmart store in Virginia. (Photo: CNN)

Police authorities revealed the note left behind by the shooter in a Walmart store in Virginia. The suspect was the store manager who shot his co-workers. 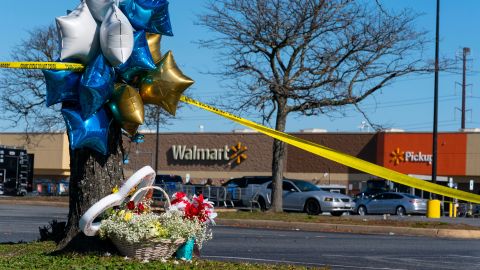 Police revealed the note of the shooter in a Walmart store in Virginia. (Photo: CNN)

Police Authorities Revealed a Note Left by the Shooter

It was first reported in The Santa Clarita Valley Proclaimer that a store manager in a Walmart store in Virginia shot his co-workers. The company also confirmed that Andre Bing, 31 years old, had been working with them since 2010 and they did not expect that he would commit such a crime.

Police authorities reported days after the shooting that Bing left a note. They described it as a “death note,” The shooter wrote “Sorry God I have failed you,” and then he went into the details about how he thought his co-workers were plotting against him.

In a report article published in Raw Story, he concluded his note by saying, My God forgive me for what I am going to do…” The City of Chesapeake also confirmed the note and posted on its social media account and wrote, “As the investigation has progressed, detectives conducted a forensic analysis of the suspect’s phone, which was located at the scene. This note was located in the device.”

Initial Reports from the Investigation

During the investigation, police authorities found that the shooter legally purchased the 9 mm handgun at a store on a Tuesday morning. The suspect turned himself in and brought with him the gun he used in the attack after carrying the attack on the same day.

Meanwhile, two victims are still in the hospital and are being treated for their injuries, one victim is still in critical condition, while others are already in good condition.

READ ALSO: Man In Pennsylvania Kills His 5-Month-Old Son Because Baby Would Not Stop Crying