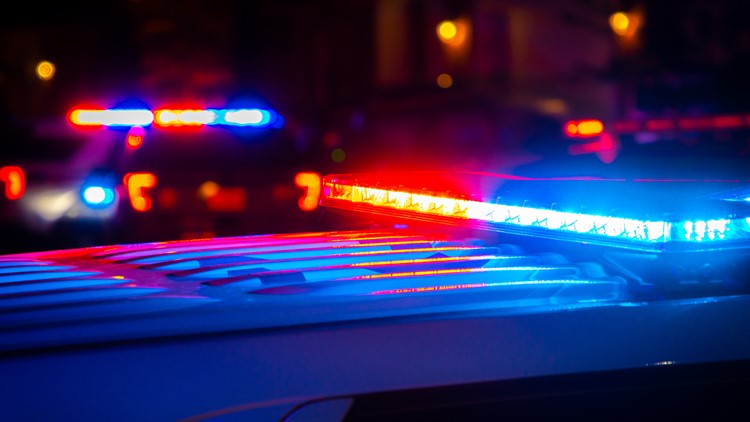 On Tuesday, a man was shot and killed and a domestic event happened right after the man died. The man’s identity has yet been released due to a lack of information. The incident happened at the 3700 block of Martin Luther King Jr. Dr. NW

According to a published post by 11Alive, the Atlanta Police Department, authorities responded to the location around 10:40 AM about a gun shooting. Collier park is just nearby Atlanta’s Carroll Heights and Fairburn Heights neighborhoods. 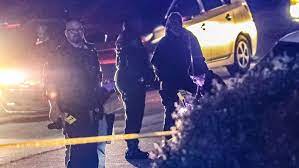 In accordance with the Atlanta Police Department, when they arrived at the crime scene, they found a man with a gunshot wound. He was taken to the hospital but did not survive. At the time of the crime, officers had a prime suspect or a “person of interest” on their charge as the homicide detectives continue to evaluate the situation of the shooting.

The victim’s profile has not yet been confirmed by the authorities and the evaluation and investigation are still ongoing. Information will be disseminated once the authorities will release a statement about the crime. As the investigation gets heated, the prime suspect came in under full custody of the Police. Investigations are still continuing as of the moment, everyone is still waiting for further notice about the case.