A Missouri City police officer shoots an armed man in a gas station outside the 7-Eleven store on Highway 6 on Sunday evening. 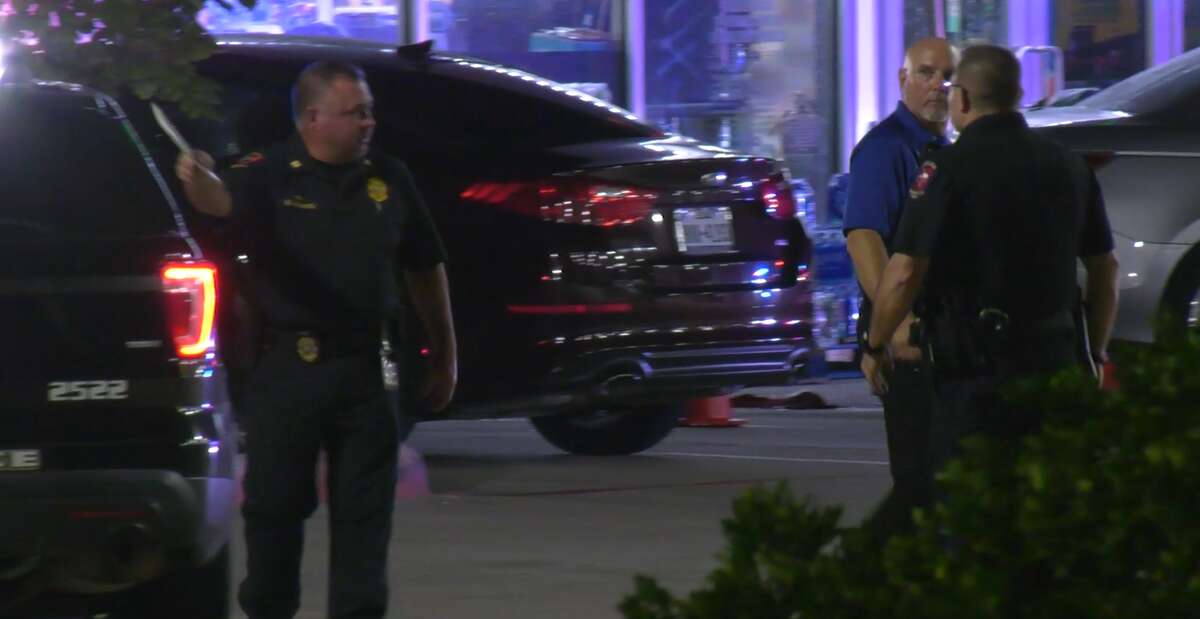 Missouri City police officers responded to a report about a man who acted erratically outside the 7-Eleven store on Highway 6. The man was said carrying a gun in a gas station parking lot and this threatened the customers inside the store.

KHOU local news outlet reports that it happened near Fort Bend Parkway Toll Road around 7:30 p.m. Police Officers were immediately dispatched to ensure the safety of the people in the area and to prevent a further assault that could happen anytime.

Condition of the Police Officer and the Suspect

The suspect was immediately taken to the nearby hospital where he was pronounced dead. Meanwhile, the police officer was not injured and was in good condition.

Moreover, there were no other casualties in the shooting and the customers inside the 7-Eleven store were safe. Officials cannot yet exactly determine how many shots were fired but they think that the suspect got off at least two rounds.

READ ALSO: Man Charged With Capital Murder In The Death Of His Wife In Alabama