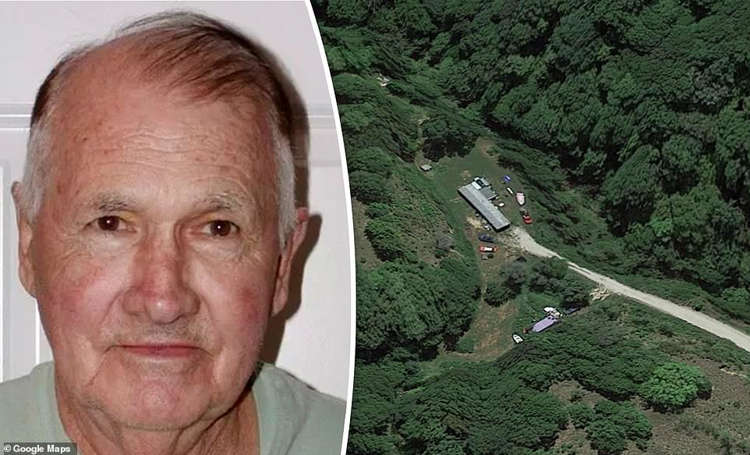 Police continues to search for 70 buried bodies after daughter claimed that her father was a serial killer. (Photo: MSN)

Police authorities from Fremont County Sheriff’s Office and the Iowa Division of Criminal Investigation continue to search for 70 buried bodies. 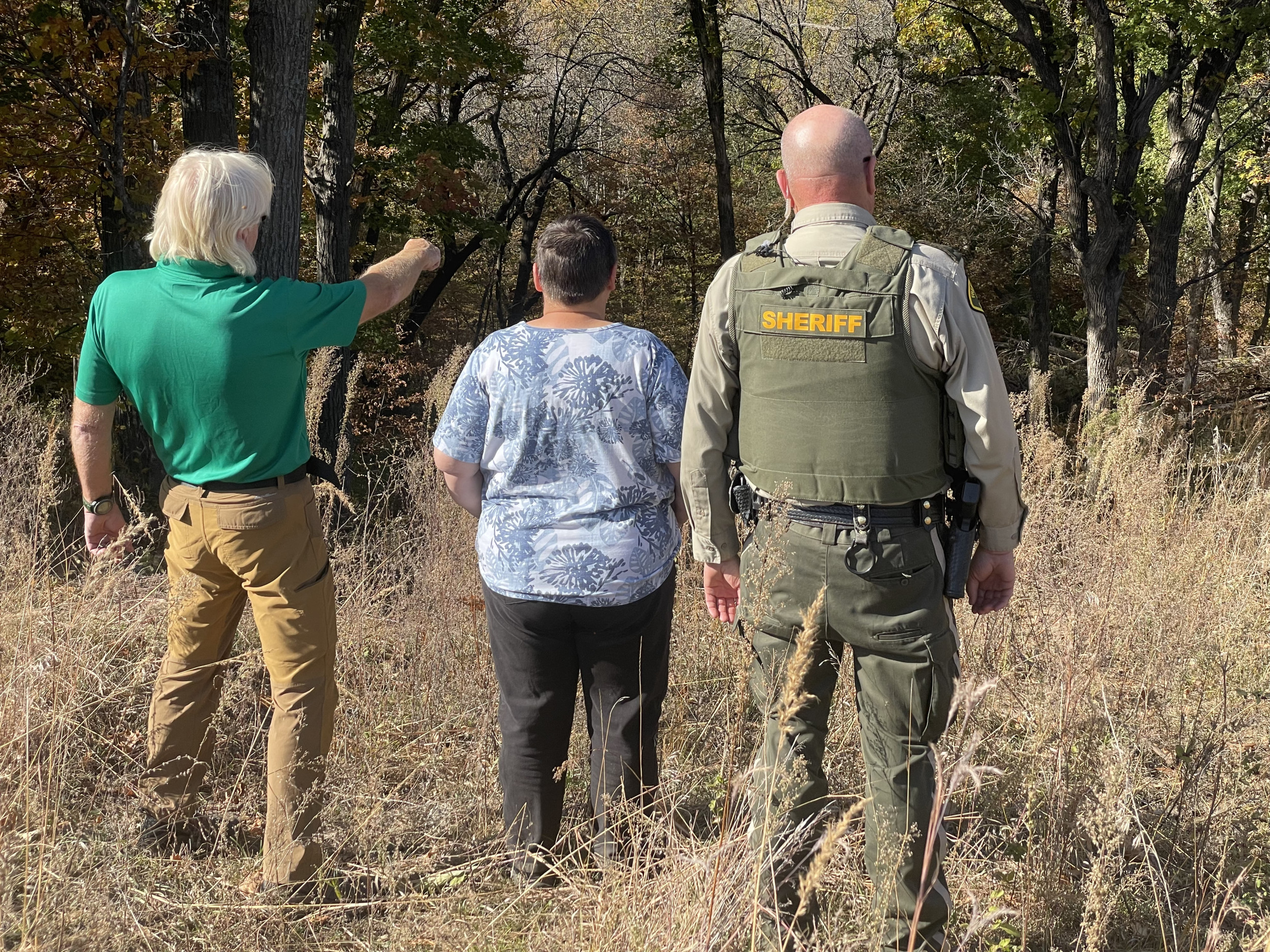 Police continue to search for 70 buried bodies after the daughter claimed that her father was a serial killer. (Photo: MSN)

A woman recently claimed that her father was a serial killer and killed between 50 to 70 women in three decades. Lucy Studey McKiddy, 53 years old accused her father Donald Studey, who died in 2013, that he would regularly force them to throw dead bodies in a well.

She also added that murdered bodies were women and they threw them into the well in Thurman, Fremont County. On Wednesday, joint efforts of the FBI, Fremont County Sheriff’s Office, and the Iowa Division of Criminal Investigation visited all areas after cadaver dogs reportedly sniffed out possible human remains.

Meanwhile, the daughter said, “I know where the bodies are buried. He would just tell us we had to go to the well, and I knew what that meant. Every time I went to the well or into the hills, I didn’t think I was coming down. I thought he would kill me because I wouldn’t keep my mouth shut,” according to a report published in UNILAD.

READ ALSO: Florida Woman Continues Collecting Her Father’s Social Security For Years Even After His Death

Mitch Mortvedt, the Iowa Division of Criminal Investigation Assistant Director, said, “Over the past three days, state, local, and federal law enforcement assisted with an investigation in Fremont County. Authorities brought in an array of experts representing several disciplines and significant assets to excavate, collect and examine soil samples from a site identified by a reporting party.”

He also added, After exhaustive efforts, no evidence or other items of concern were recovered. Law enforcement agencies coordinating this effort included the Federal Bureau of Investigation, the Division of Criminal Investigation and the Fremont County Sheriff’s Office. No further information will be released at this time.”