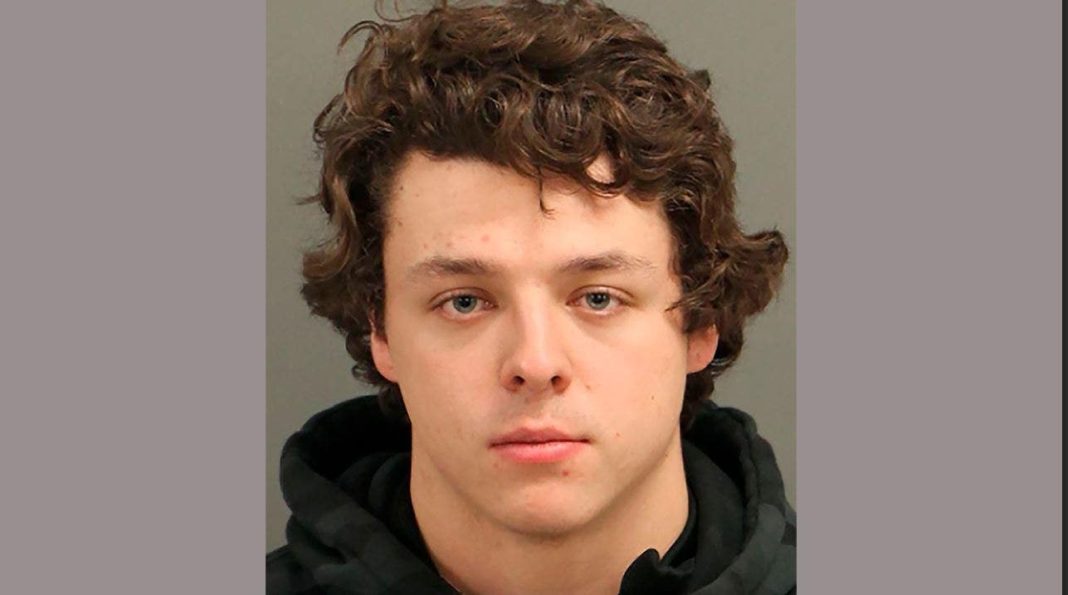 Police authorities have finally identified the truck driver who struck and killed a girl during a Christmas parade in North Carolina. 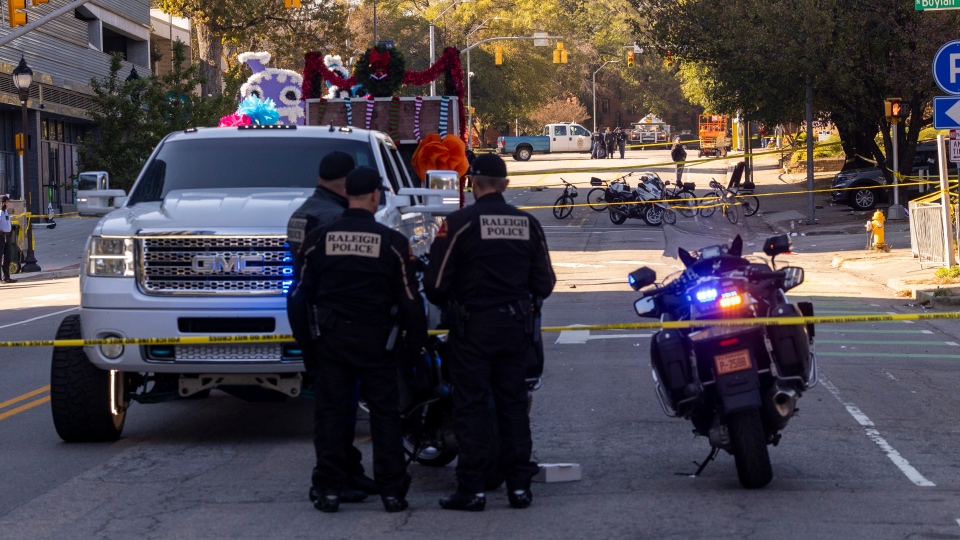 Police Authorities Released the Name of the Truck Driver

Police authorities said that Christopher Glass, 20 years old, is the driver of the truck that struck and killed a girl who participated in the Christmas parade in Raleigh, North Carolina. They revealed the name of the driver on Saturday evening.

According to a report, the truck was pulling one of the floats in the parade while the girls were dancing in front of the truck. Meanwhile, police authorities did not reveal the name of the victim who was struck by the truck, according to a report published in FOX News.

One of the women who saw the accident said “The girls kept dancing, and then very quickly parted as the truck moved through them. There were more dancers beyond this group. We were all, I think, wondering if it was part of the parade.”

Olivia Bruce, 14 years old and one of the dancers, said “We started dancing in the parade, and then all of a sudden, we just heard a lot of honking. And when we turned back, we saw the truck almost on our backs, so we turned away.”

Another bystander who also witnessed the accident said she saw the girl on the ground with a blanket covering her. On the other hand, others said that they heard tires screeching and screaming. The horn of the vehicle was also blaring at the time of the accident.

Furthermore, police authorities said that the suspect was arrested and charged with misdemeanor death by motor vehicle, careless and reckless, improper equipment, unsafe movement, and carrying a firearm in a parade.