Another Jane Austen classic returns to the big screen. Persuasion is being adapted for Netflix. With Bridgerton’s great popularity, it’s only natural that the streaming service would seek to the queen of Regency-era romance for inspiration. Dakota Johnson and Henry Golding, two of the most well-known stars in the romance book adaption field, have also been cast by Netflix.

Persuasion isn’t as well-known as Pride and Prejudice, Emma, or Sense and Sensibility, but that’s part of what makes this effort so intriguing. It has the potential to introduce casual Jane Austen lovers to a completely new story. Let’s take a look at what we already know about Netflix’s version of Persuasion. 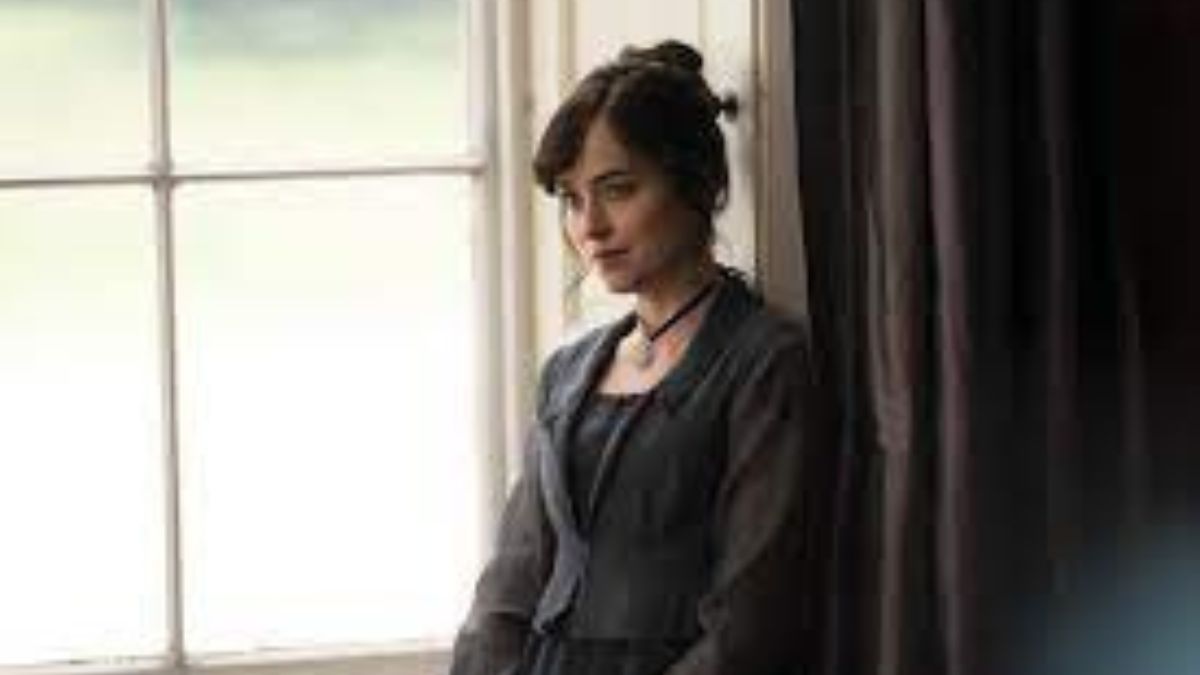 Netflix said Dakota Johnson would head the cast in April 2021. Anne Elliot, a 27-year-old heroine, is played by Johnson. Anne, according to Variety, is an unmarried woman who lives with her wealthy and elite family, who are experiencing financial difficulties.

Jane Austen’s heroines are frequently smart, witty, and courageous. We don’t expect anything less from Johnson in the role of Anne. Since her major part in the Fifty Shades of Grey series, Dakota Johnson has amassed an outstanding resume.

She recently starred in the Oscar-nominated film The Lost Daughter, which was released in 2022. Suspiria, The Peanut Butter Falcon, and Cha Cha Real Smooth are among her indie favourites. Persuasion is just another fascinating facet of her ever-evolving profession.

Johnson talked about working on this Netflix project in a Vogue interview:

“Persuasion was so fun. Doing a Jane Austen film is the dream, and there are only a few of them so I feel incredibly lucky. The cast is amazing and our director, Carrie Cracknell, is fantastic.”

What would summer be without a little romance? This summertime love film on Netflix has a long history. Netflix said on its official blog, Tudum(opens in new tab), that on July 15, 2022, fans can dress up, assemble around the ballroom, and watch Persuasion on Netflix.

The film is one of Netflix’s most eagerly awaited films for the year 2022. It’s one that fans are looking forward to seeing on Netflix in 2022.

The new movie releases for July 2022 are already jam-packed with blockbusters like Minions: The Rise of Gru, Bullet Train, and Thor: Love and Thunder, so Netflix faces stiff competition for the attention of moviegoers, but Austen and Dakota Johnson could be the winning combination.

Plan beforehand now that you know when Persuasion will be released.

Persuasion, like Bridgerton, cast actors from a wide range of racial and ethnic origins. The male leads are played by Henry Golding and Cosmo Jarvis.

Captain Frederick Wentworth, Anne’s main love interest, is played by Jarvis. Mr. Eliott, Anne’s cousin, is played by Golding. He’s described as a “callous and traditional Austen foil” by Deadline. According to Deadline, Golding was drawn to the role since it required him to play a villain.

In recent years, Golding has become known for playing romantic protagonists. In Crazy Rich Asians, Last Christmas, and A Simple Favor, he played the male love protagonist. Many enthusiasts may well have anticipated him to play Captain Wentworth based on his previous work. But this isn’t Golding’s first shady character; in The Gentlemen, he portrayed one of the baddies.

Jarvis is a bit less well-known actor, but he has worked on shows like Peaky Blinders, Raised by Wolves, and Lady Macbeth.

Jane Austen’s final novel was Persuasion. Six months after her death, it was published. The story follows Anne Elliot and her family as they adjust to a more modest way of life.

An admiral and his wife rent an apartment from them. They happen to be Anne’s former betrothed’s relatives. She called off their engagement seven years before the novel’s events because her family and friends persuaded her to do so.

Persuasion covers the courtship of Anne and Captain Frederick Wentworth. This adaptation, as per Tudum, will not veer too far from the original source. It might follow in the footsteps of Little Women, with a few modifications and changes to make it more relevant to a modern audience, but the basic themes and ideas should remain the same.

The story of Captain Wentworth and Anne’s second chances should still be a big feature of this Persuasion remake.