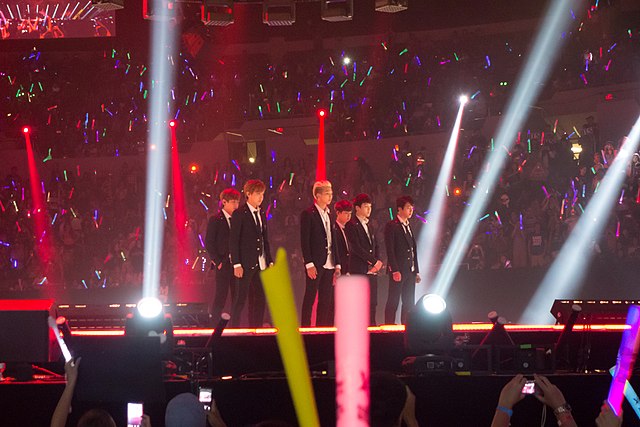 BTS has announced their first live performances in Seoul in two years, bringing their ‘Permission To Dance On Stage’ tour to the city next month. On March 10, 12, and 13, the group will play at the city’s Jamsil Olympic Stadium, marking its first in-person appearance in the city since the ‘Love Yourself: Speak Yourself (The Final)’ events in October 2019.

According to a press release, the concert will take place in front of a live crowd at the Seoul Olympic Stadium and webcast online.

The concerts on March 10 and 13 will be streamed live online, while the March 12 concert will be aired in cinemas throughout the world via “live viewing” events. Tickets for the in-person shows are only accessible to members of the BTS Global Official Fanclub ARMY Membership and can be purchased through the Korean INTERPARK ticket reservation site, Yahoo posted.

Last year, BTS kicked off their ‘Permission To Dance On Stage’ tour with four live performances in LA’s SoFi Stadium. Under the same tour name, the band performed an online-only concert at Jamsil Olympic Stadium.

Showbiz Cheatsheet report said, BTS became the first artist or band to sell out four nights at SoFi Stadium with Permission to Dance On Stage – LA. BTS also broke the record for the most tickets sold at the stadium by a band or artist.

Finally, BTS Products Will Be Available in Local Stores in America