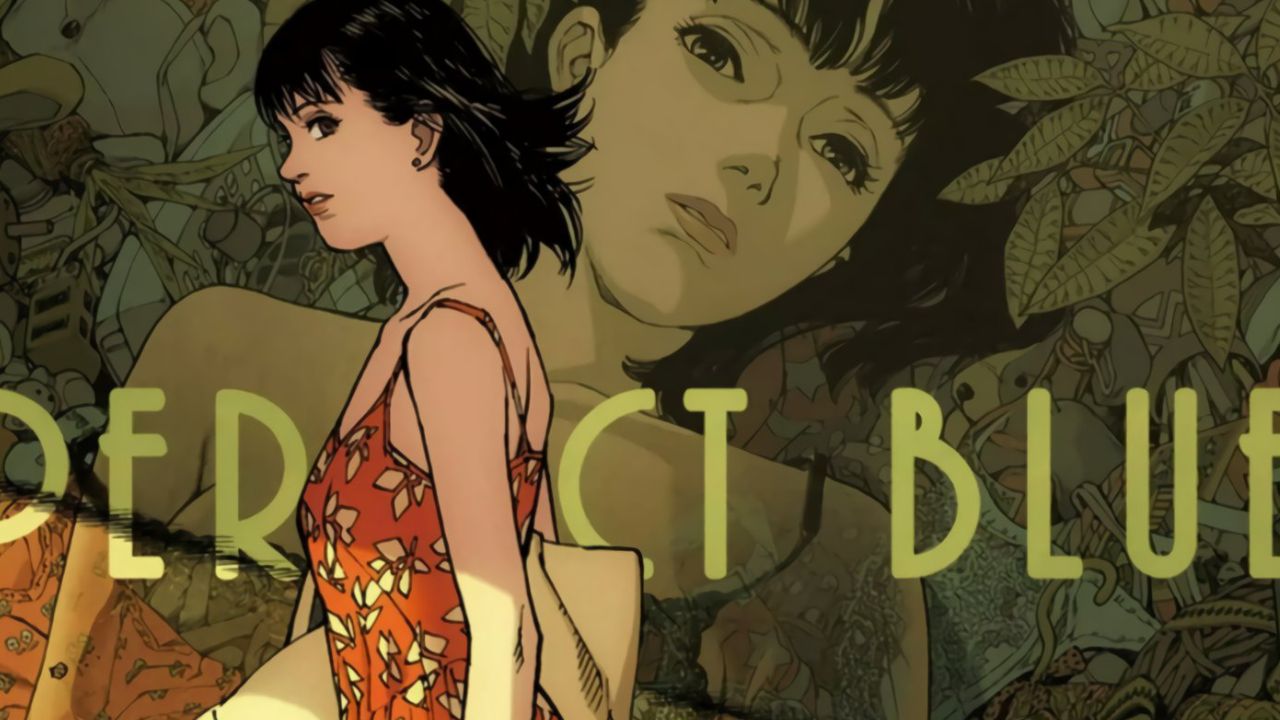 Perfect blue is a Japanese anime film directed by Satoshi Kon and was released in 1997. The genre of the anime film is a psychological thriller, and the anime characters are Mima Kirioge. The anime has many producers known in the Japanese industry: Hitomi Nakagaki, Yoshihisha Ishihara, Yutaka Togo, Masao Murayama and Hiroki Inoue. The cinematography of the anime has been done by Hisao Shirai and the production company id Madhouse. The director of the anime Perfect Blue, i.e. Satoshi Kon, has not been a director from the start of his career. The producer Masao Murayama encouraged Satoshi Kon to get on board with direction, and thus his directorial debut was the anime Perfect Blue.

What is the anime movie Perfect Blue about? 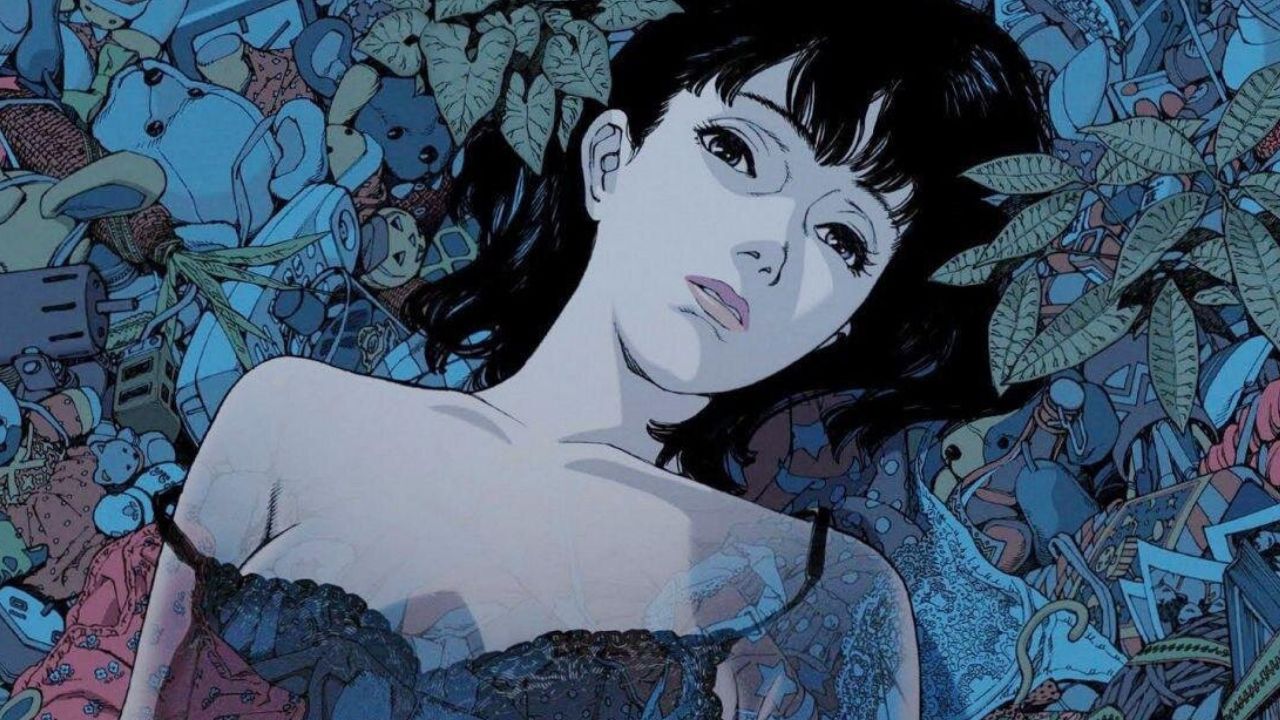 When we want to know what the anime Perfect Blue is about, we want to see the story’s plot. The movie is a psychological thriller where the protagonist character Mima Kirioge goes through a mental illness, i.e. psychosis. The illness makes it difficult for the protagonist Mima Kirioge to distinguish between the past and the present life, which leads to psychotic episodes. Mima Kirioge recalls herself killing people, and she is confused about whether she is the one taking the lives of innocent people. Mima also discovers a website named Mima’s Diary which mentions intriguing episodes of her life. She confides in one of her assistants, who is hired because Mima is a distinguished star in the movies. Mima Kirioge’s confidante is Rumi, who later becomes jealous of Mima’s fame and wants to replace her. Rumi is also diagnosed with Dissociative Personality Disorder, which turns Rumi into Mima’s counterpart, and she commits all the crime and mentions it on the website of Mima’s Diary. Later on, after discovering the truth, Rumi is sent to a mental illness centre, but is it Rumi who is caged or someone else? It will be interesting to find out once you check out the movie.

What is the explanation of Perfect Blue? 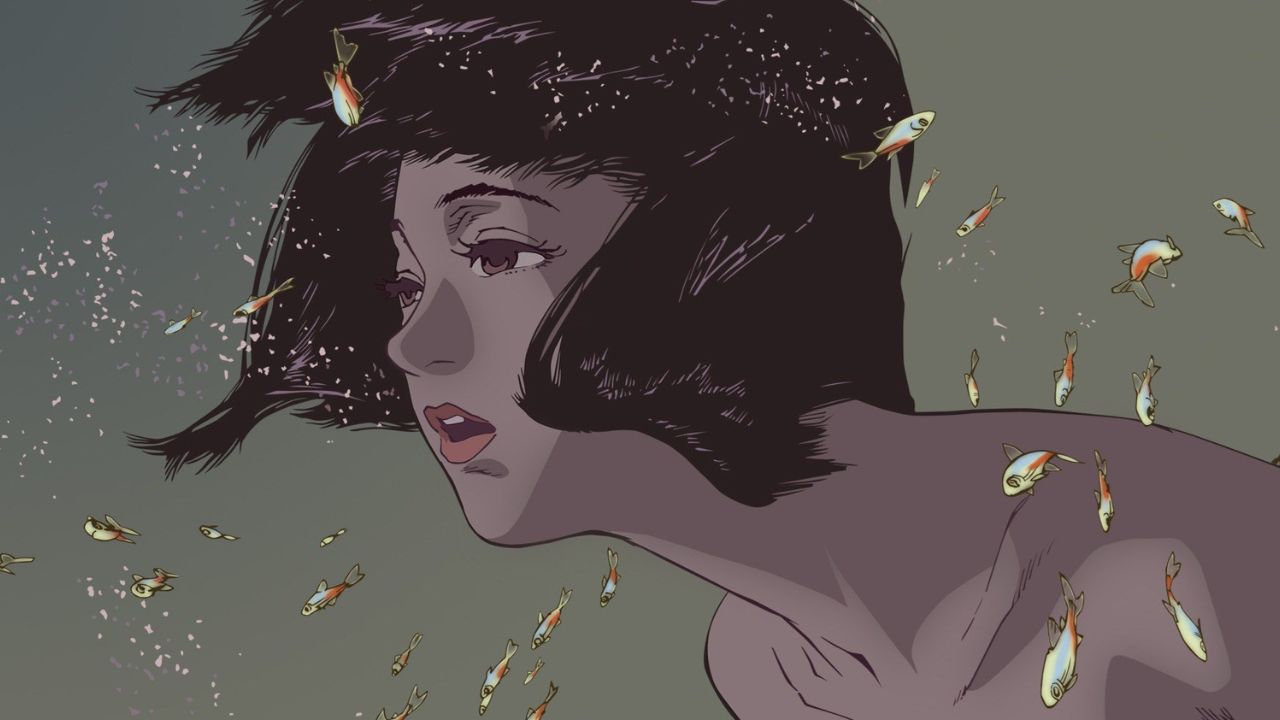 Perfect Blue is a Psychological thriller and is one movie that puts you on the edge of your seat. Very few films intrigue me to such an extent, but Perfect Blue manages to do it even after being an anime film. The most notable part of Perfect Blue is the storyline which revolves around the protagonist Mima Kirioge who is completely normal but is portrayed as the psychotic one, and suddenly we get to know that it is all plotted. The main culprit is Rumi, Mima’s assistant, who is not okay with Mima leaving the J-pop band CHAM! She tries to entice Mima and does everything to drive her crazy. The suspense created throughout the movie is terrific and has also been appreciated by the audiences. Despite being released in 1997, Perfect Blue still manages to grab the limelight because of the catchy storyline and the way it was created. The anime movie Perfect Blue was initially released in August 1997 and premiered at the Fantasia Film Festival held in Montreal, Canada.

What are the characters of Perfect Blue? The anime movie Perfect Blue was initially released in the Japanese language but later dubbed into English when the movie was appreciated worldwide. Originally, the protagonist character of Mima Kirioge was voiced by Junko Iwao, and Ruby Marlowe did the English dubbing. Rica Matsumoto initially said the character of Rumi, and Wendee Lee did the English dub. The movie Perfect Blue has been described as a good work of suspense because of how the movie is centred around a stalker named Me-Mania, who stalks the J-pop star Mima Kirioge, and she becomes obsessively self-conscious. She confides her emotions in Rumi, who later turns out to be the root of the problems. The anime movie Perfect Blue grabbed a rating of 8 out of 10 on IMDB and has been described as one of the best anime films. The anime movie Perfect Blue is available on the Online Streaming Platform Netflix and is open to all.