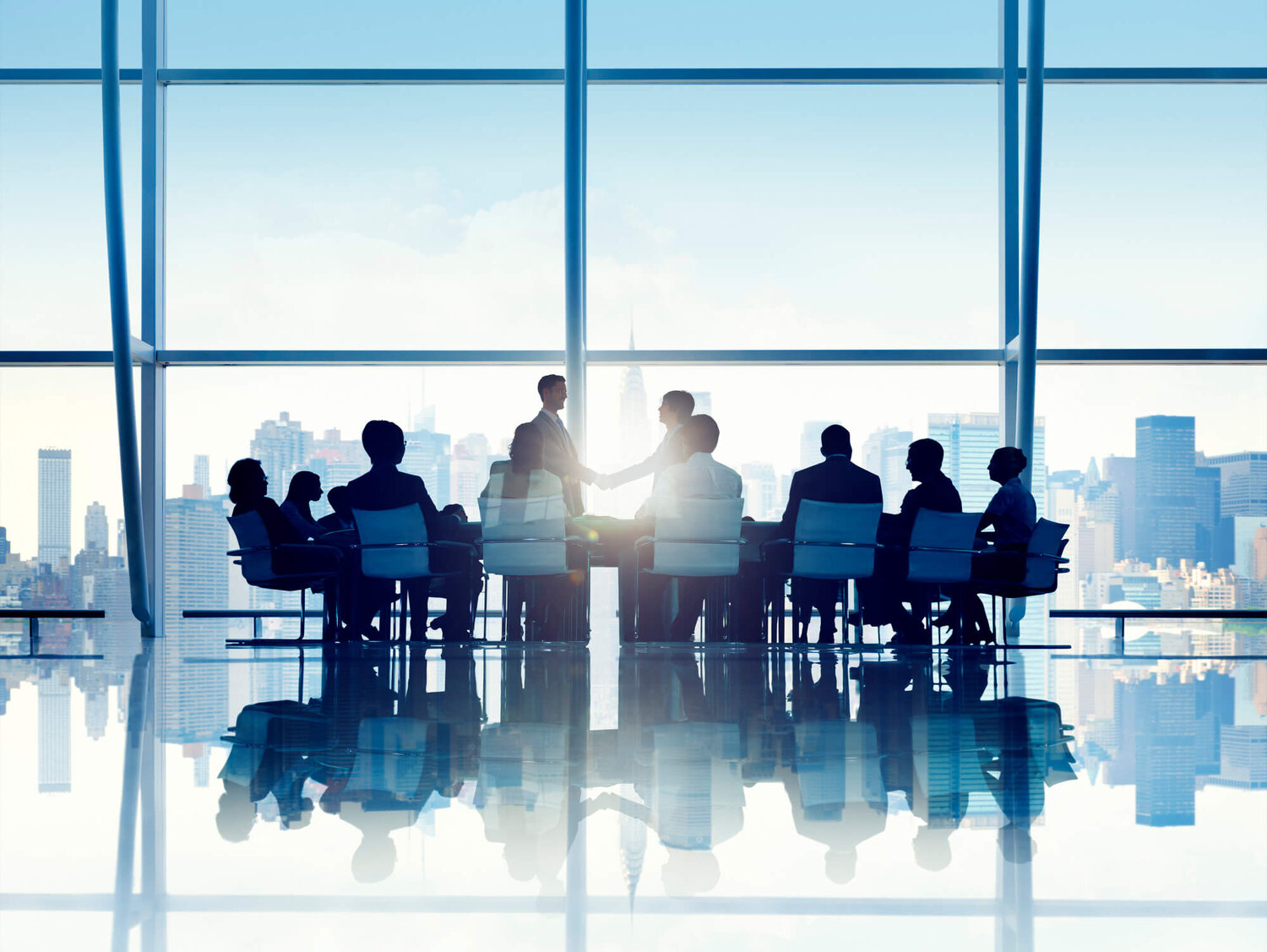 Pasqal and Qu&Co have announced a merger that will see advancements in quantum technology as well as accelerate progress on achieving business advantage through quantum computing by leveraging their complementary solutions.

Pasql is a developer of neutral atom-based quantum technology, and Qu&Co, a quantum algorithm and software developer. Post the merger, the company will be known as Pasqal and will be headquarters in Paris. The two firms say the combined company will deliver an 1000-qubit quantum solution in 2023, on pace with the announced roadmaps of the most advanced quantum platforms.

Reymond will remain CEO of the combined company while Benno Broer, CEO of Qu&Co, will take on the role of Chief Commercial Officer. Broer also serves as vice president of the European Quantum Industry Consortium (QuIC) and brings over 15 years of business development experience.

The merged company will have operations in seven countries with employees from over 15 countries, supported by an academic advisory board with leading professors in quantum chemistry and quantum machine learning.  Qu&Co’s pan-European activities will continue under the names Pasqal Netherlands, Pasqal Germany, Pasqal UK and Pasqal Spain.