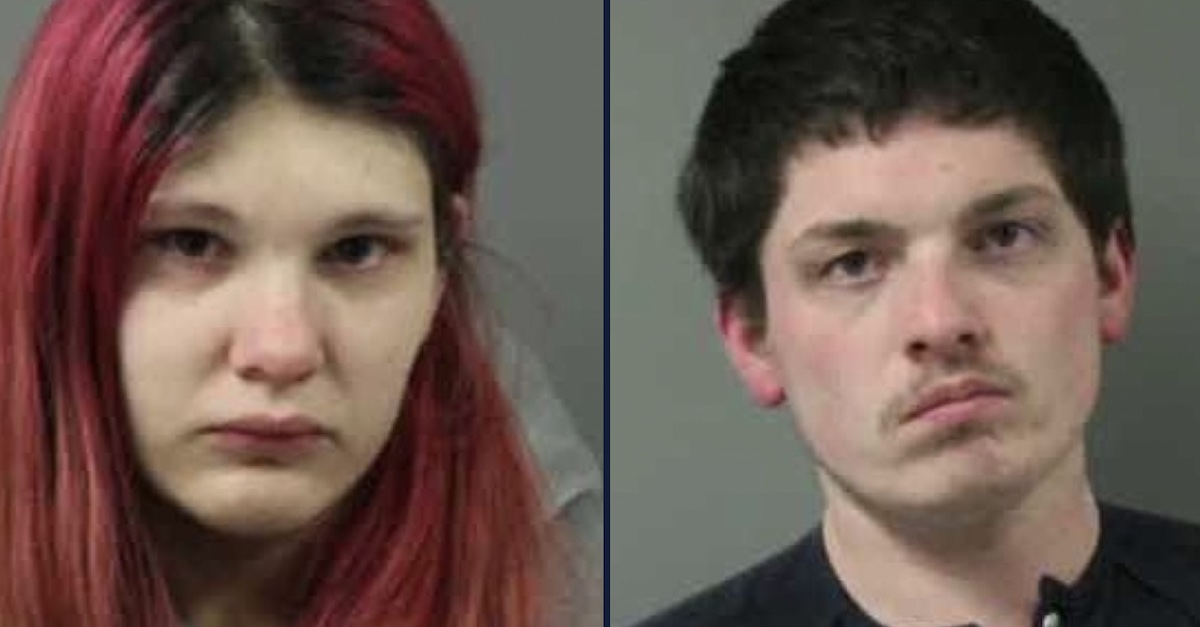 Iowa parents were arrested and charged for drowning their newborn. (Photo: Law & Crime)

Parents in Iowa were arrested and charged after it was proven that they drowned their infant just moments after the baby was born. 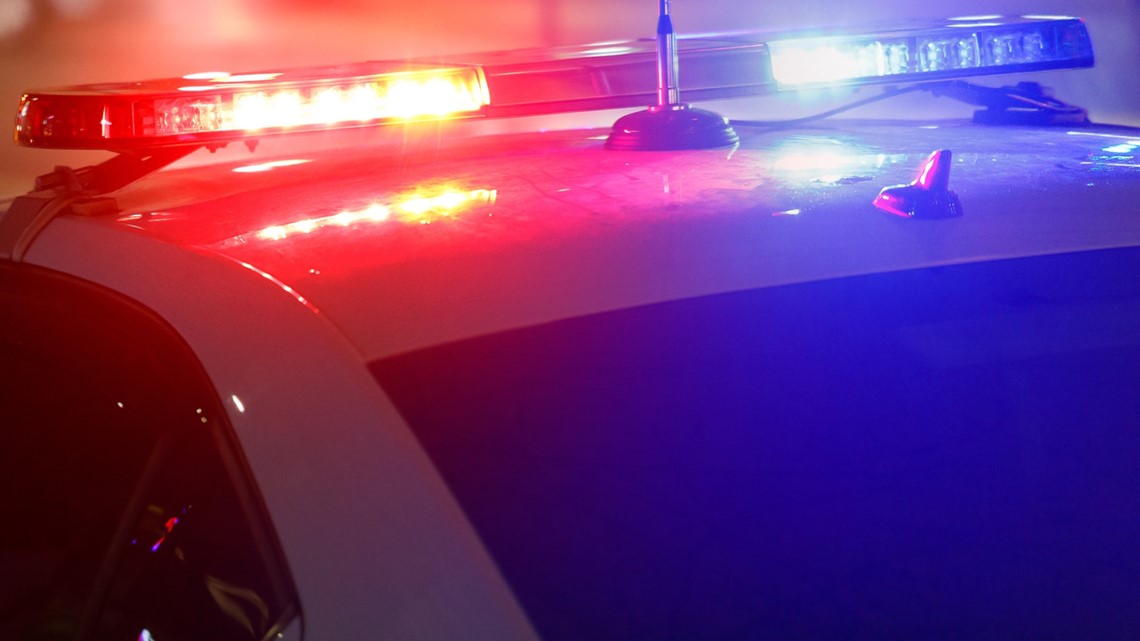 Iowa parents were arrested and charged with drowning their newborn. (Photo: Law & Crime)

The Webster County Law Enforcement Center found that Taylor Blaha, 24 years old, gave birth but buried her just moments after. During the investigation, she told the officers that she was aware of her pregnancy in April and Brandon Thoma was the father of the child.

It was found that she gave birth in the bathroom of her home on Central Avenue on Nov. 16. The baby was alive and kicking when born. However, Blaha reportedly asked Thoma to give her methamphetamine for the pain. In a document obtained, it was said that they  “had no intentions of keeping the baby and planned to allow Blaha’s sister to adopt the baby.”

Parents Put the Newborn in the Bathtub

In order to calm the baby’s wailing, the lawsuit states Blaha and Thoma placed Kayleen in the bathtub and shoved her under the water, killing the newborn. Thoma is accused of wrapping the newborn’s dead body in trash bags and placing it in a plastic storage container.

The human remain of the newborn was found buried in a rural area. During the investigation, police authorities found that Blaha tried to cause a miscarriage but her attempts were unsuccessful. Moreover, they cut the umbilical cord using a scissor. Authorities found the placenta and the umbilical cord in the suspects’ apartment inside the top drawer of a dresser. They are booked into the Webster County Jail for first-degree murder.