Hush Hush, a series starring an all-female cast, was revealed by an OTT Platform on March 8 of last year. Juhi Chawla and Ayesha Jhulka star in the next series, which was created entirely by women. Karishma Tanna, Soha Ali Khan, Sahana Goswami, and Kritika Kamra are among the cast members of the upcoming web series.

Juhi and Ayesha, who both had memorable roles in classic 90s films, will be making their digital debuts with the series. 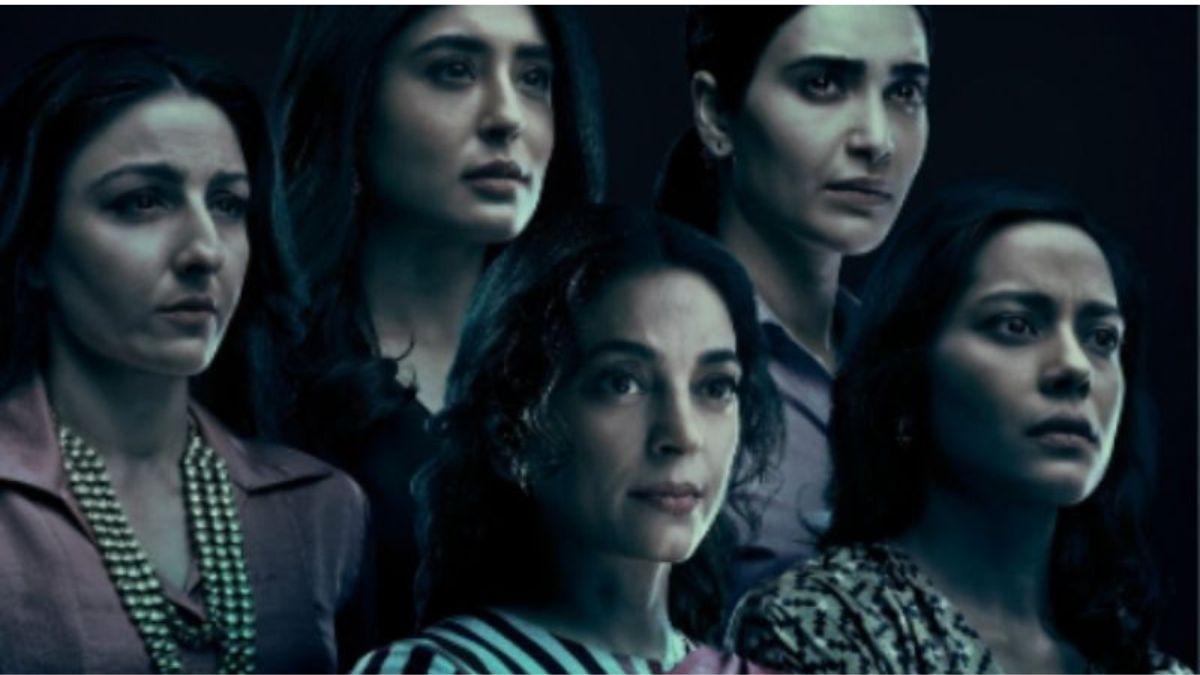 The six stars were seen presenting the ideas of their new series in a 30-second video posted by the OTT platform last year. They all took risks in order to create a mystery foundation for what to expect from the series. The show will be replete with “Lies, Passion, Deceit, Society, Power, Family, Anger, Friends, Survival, Secrets, Many Many Secrets, Hush Hush”.

The show’s executive directors are Kopal Nathani and Sikha Sharma, the creative director is Tanuja Chandara, and the scriptwriter is Juhi Chaturvedi.

The official introduction of the series read, “As we celebrate women around us today, we are excited to share our new untitled series, a story about strong female protagonists and helmed by some of the finest female talents behind the camera! Get ready for Hush Hush, created by Abundantia Entertainment, only on Amazon Prime Video.”

The show will follow the lives of six female protagonists as they navigate patriarchal society in order to achieve their goals, aspirations, and desires.

Amazon Prime Video sent out an official tweet on April 28, 2022, announcing the next female-oriented series.

The OTT platform shared a poster of the show with the caption, “#HushHushOnPrime: Get ready to expect the unexpected. The lives of five women intersect in unexpected ways when an unforeseen event unravels the façade of their lives”.