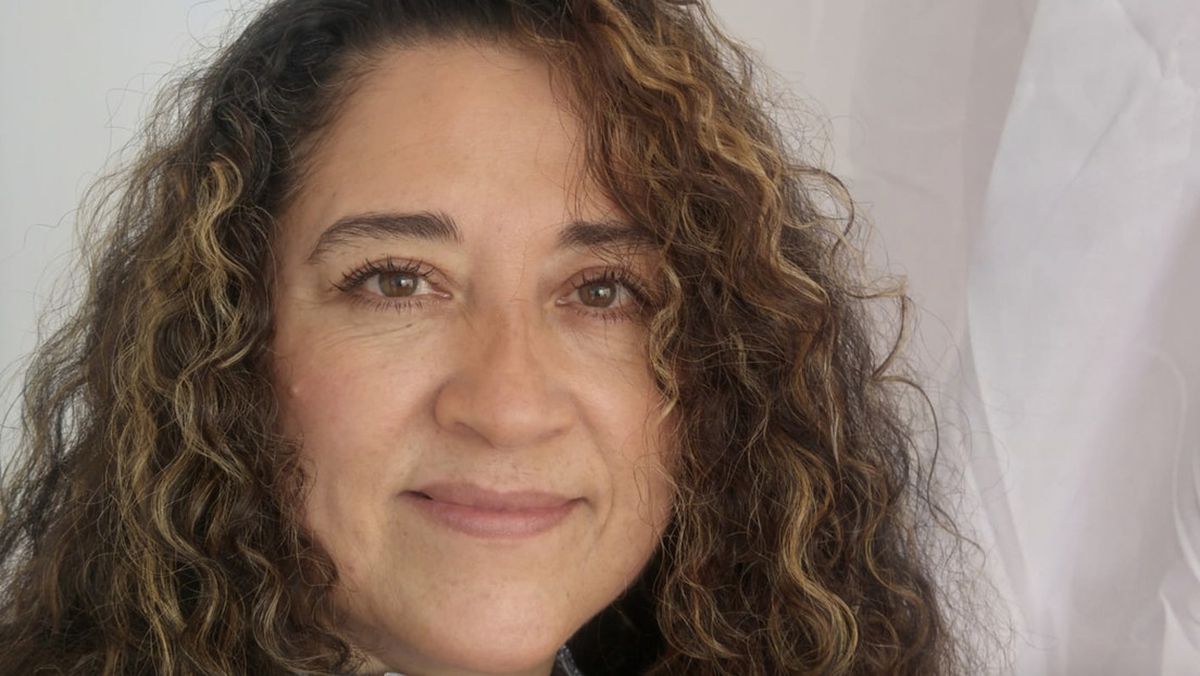 Body parts of a Mexican woman was found on a beach. (Photo: WFLA)

A Mexican woman traveled to Peru to meet the man she got to know online but weeks later her body parts were washed out on a local beach. 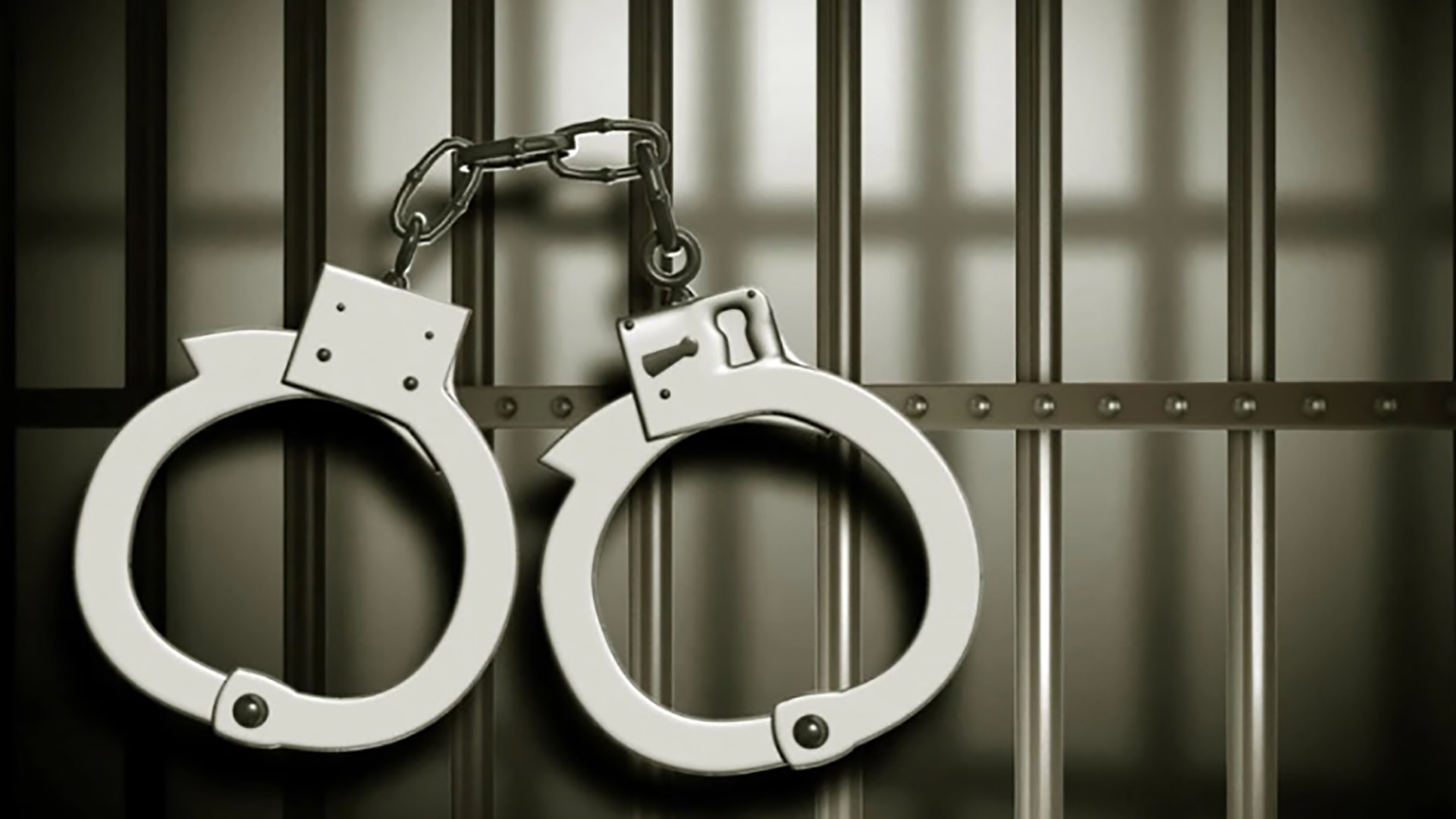 Body parts of a Mexican woman were found on a beach. (Photo: WFLA)

Mexican woman Blanca Arellano, 51 years old, traveled to Peru to meet Juan Pablo Jesús Villafuerte, 37 years old, whom she met through an online gaming app. It was believed that her final destination was in the beach city of Huacho where Villafuerte lived.

The Mexican woman was last heard from by her family on Nov.7. During the investigation, she talked to her niece, Karla Arellano, and told her that her relationship with Villafuerte is going well and that she was in love, according to a published report in VICE.

Niece of the Mexican Woman Asked for Helped

Karla Arellano posted on her social media account and asked for help. She twisted “I never thought I would be in this situation, but today I’m asking for your support to spread this post and find one of the most loved and important people of my life. My aunt Blanca Olivia Arellano Gutiérrez disappeared on Monday November 07 in Peru. We fear for her life.”

She posted this because they never heard anything or the Mexican woman can no longer be contacted for 2 weeks already. It was the time that they feel something suspicious happened.

Karla Arellano also said “I reached out to Juan P [Villafuerte] since he was the only one she knew in Peru and that’s where our fear started.”

Peruvian authorities conducted an investigation after the post was shared a thousand times. On November 10, they found a severed finger on the beach of Huacho. The fingertips had been removed and it still had a silver ring on it.

One day after, the authorities found a faceless head and then an arm. The next day a torso without any organs inside appeared on the same beach. They eventually identified the Mexican woman via her family by the ring on the finger that was recovered.

Peru General Attorney said on Monday that they arrested Juan Pablo Villafuerte was arrested on charges of human organs trafficking.

In this article:Blanca Arellano,body parts of a Mexican woman found ion a local beach,Karla Arrelano,Mexican woman,Mexican woman traveled to meet the man she got to know online