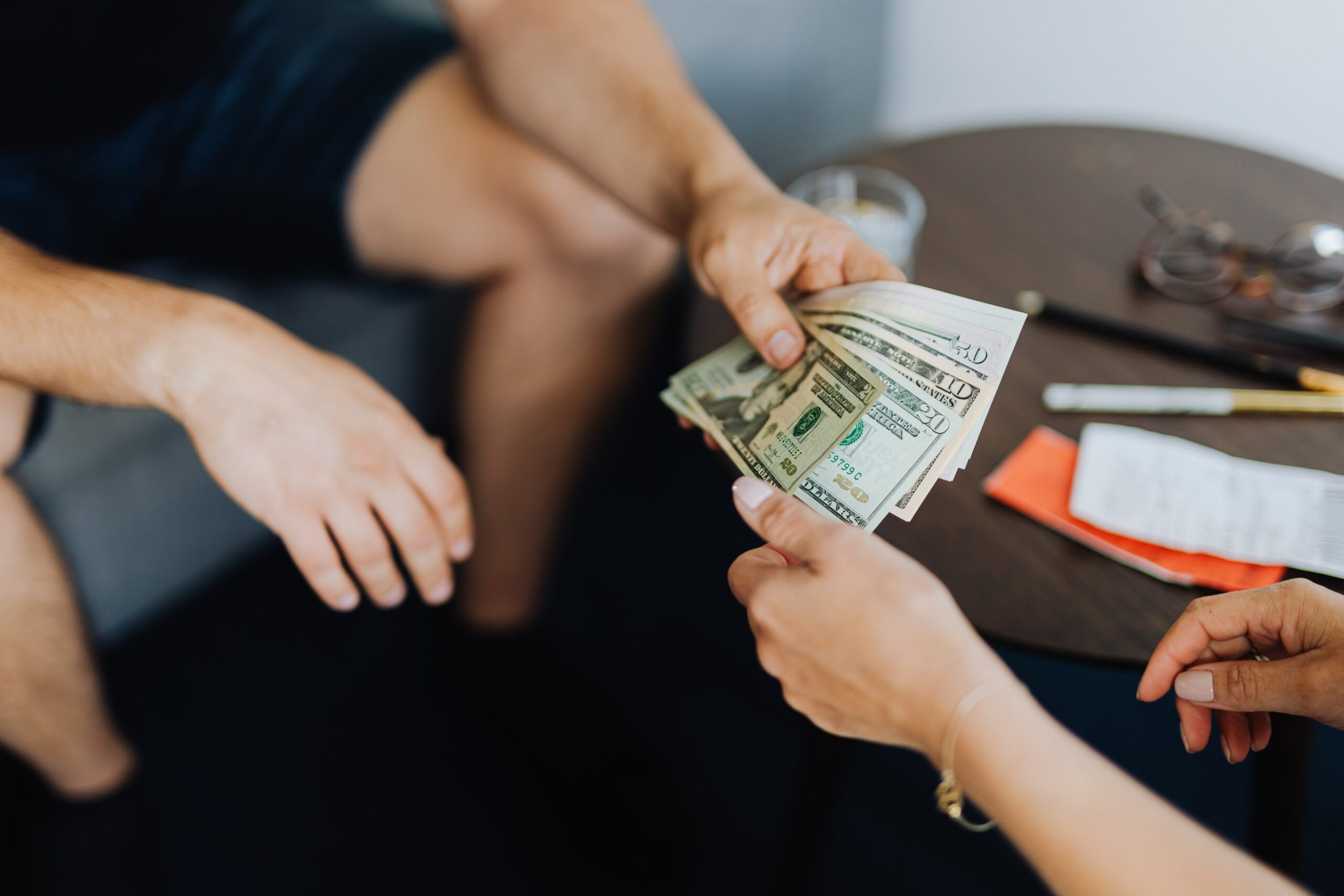 Photo by Karolina Grabowska from Pexels

With the increasing cases of Omicron variant in the US, residents, and companies equally require additional economic support. Thousands of individuals have lost work, but not all states provide the same stimulus checks.

It came as a disappointment to many Americans that the year 2021 had come to a conclusion without them receiving a fourth stimulus payment in their bank accounts.

At this time, there is no indication that Congress will consider issuing another stimulus package to the economy. However, this does not imply that we should rule out the possibility of one.

There May, or May Not Have Fourth Stimulus Check

According to USA Today, the United States is currently experiencing a major COVID-19 outbreak – having residents lose their jobs, and closures of the establishments.

This could lead to business closures and job losses. If that happens and the economy slows, another stimulus payment may be justified.

As the CDC reported, they lessen the quarantine days, which would be good for the economy of the country.

The report stated that the possibility that the government may not provide another stimulus check is the job market is so tight right now that many companies are raising salaries and wages to attract job seekers.

As reported by Marca, a number of states have already handed out their fourth stimulus checks, while others are planning to introduce new laws that would benefit Americans starting in January.

With the year 2022 fast approaching, each state is already making preparations for its future financial aid programs.

According to the East County Gazette, retirees can claim both Social Security and Supplemental Security Income. This month’s COLA will benefit over 70 million retirees, the greatest rise in four decades. The Social Security Administration calculates an individual’s monthly income based on their age and work history.

The report also stated that the Social Security Administration calculates an individual’s monthly income based on his or her application age and previous employment history.