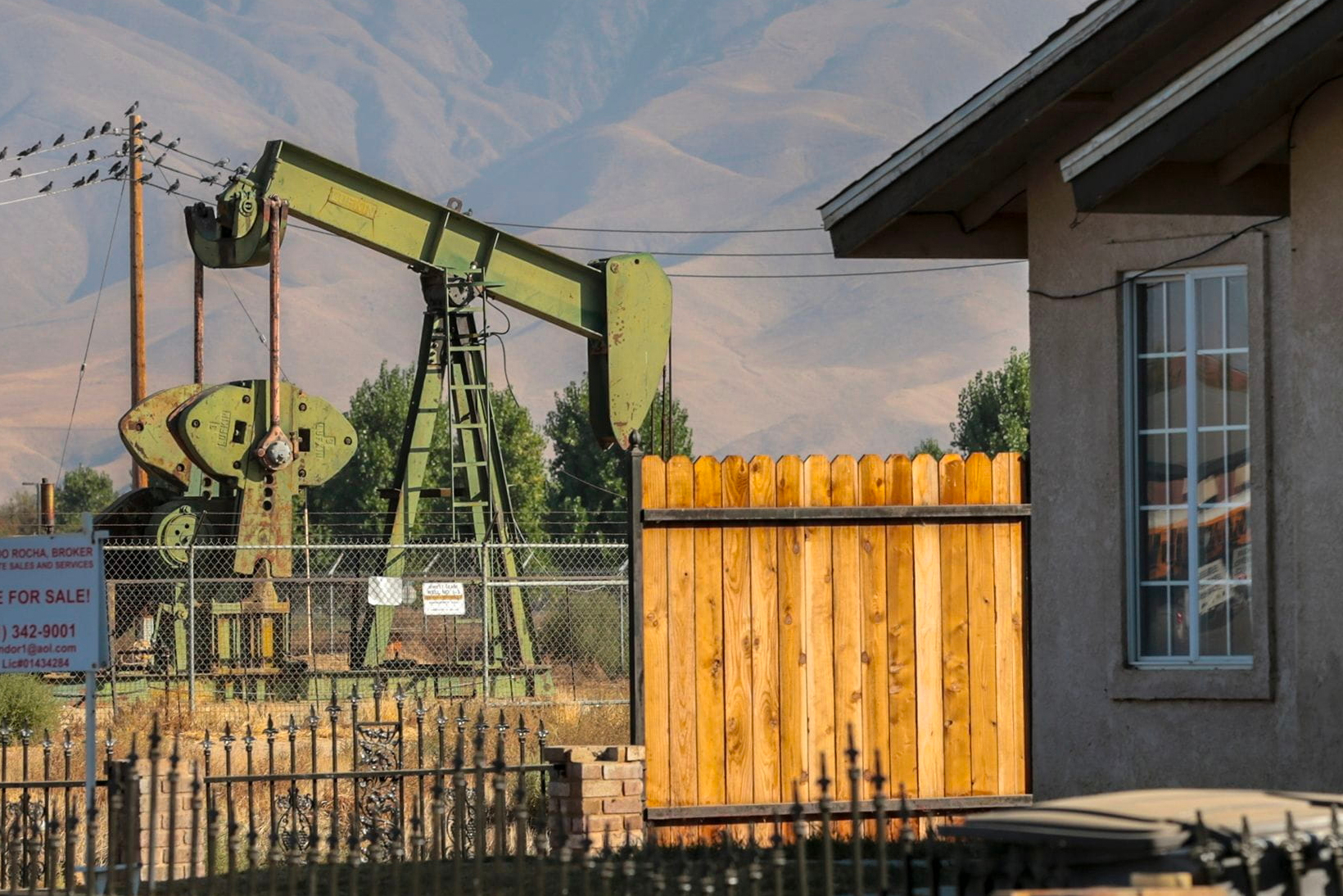 California – December 2, 2022 – The Center for Biological Diversity filed a lawsuit against the California Department of Oil Resources yesterday for permitting over a dozen new oil and gas wells in the counties of Los Angeles and Kern, some of which were close to residences and educational facilities.

Just a few months after Governor- Gavin Newsom signed a historic climate bill into law, establishing a 3,200-foot buffer zone between oil and gas operations and sensitive locations like houses and schools, a lawsuit was filed against the California Geologic Energy Management Division or CalGEM. 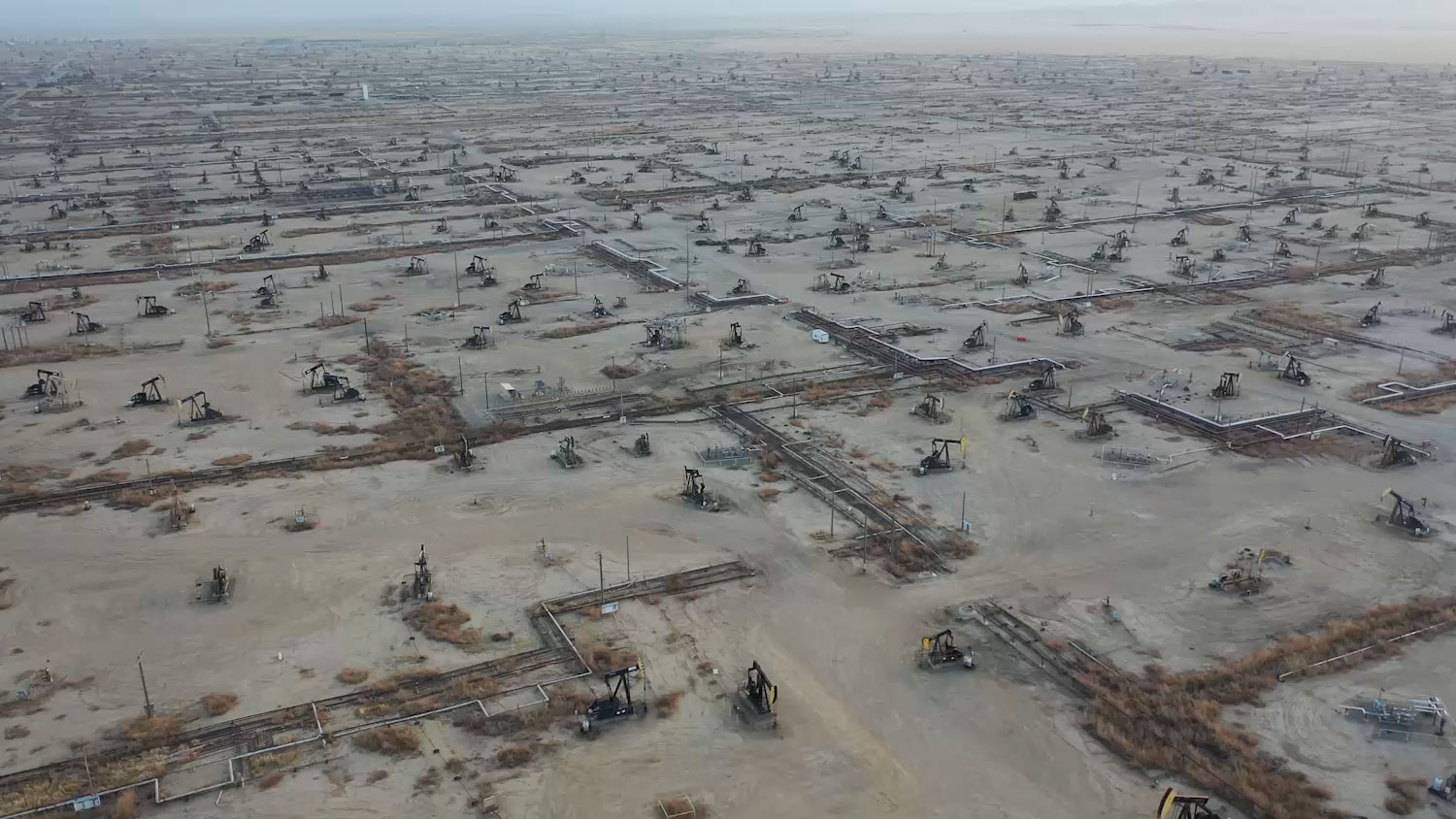 According to Liz Jones, an attorney with the Center’s Climate Law Institute, “the governor has made significant steps to safeguard Californians from oil pollution, but his officials undercut those reforms by rubber-stamping new wells near people’s homes.” “Regulators must look at the grave risks posed by these wells to public health, the quality of our air and water, and the declining habitat for wildlife. They shouldn’t be approving these wells while acting as if there won’t be any severe outcomes.

Nine additional oil and gas wells are to be drilled in Santa Clarita, close to residential areas, Golden Valley High School, and Placerita Canyon State Park, according to the first round of permissions. Eight additional wells in the Elk Hills oilfield in Kern County are included in the second round of approvals, which will bring dangerous pollutants to a region that already has some of the worst air quality in the country and is already experiencing significant oil spills.

The agency relied on a 1991 analysis by the city of Santa Clarita, which found that expanding oilfields wouldn’t cause any appreciable environmental effects for the Santa Clarita wells. Climate change and neighboring residential areas are not evaluated or even mentioned in the 30-year-old report.