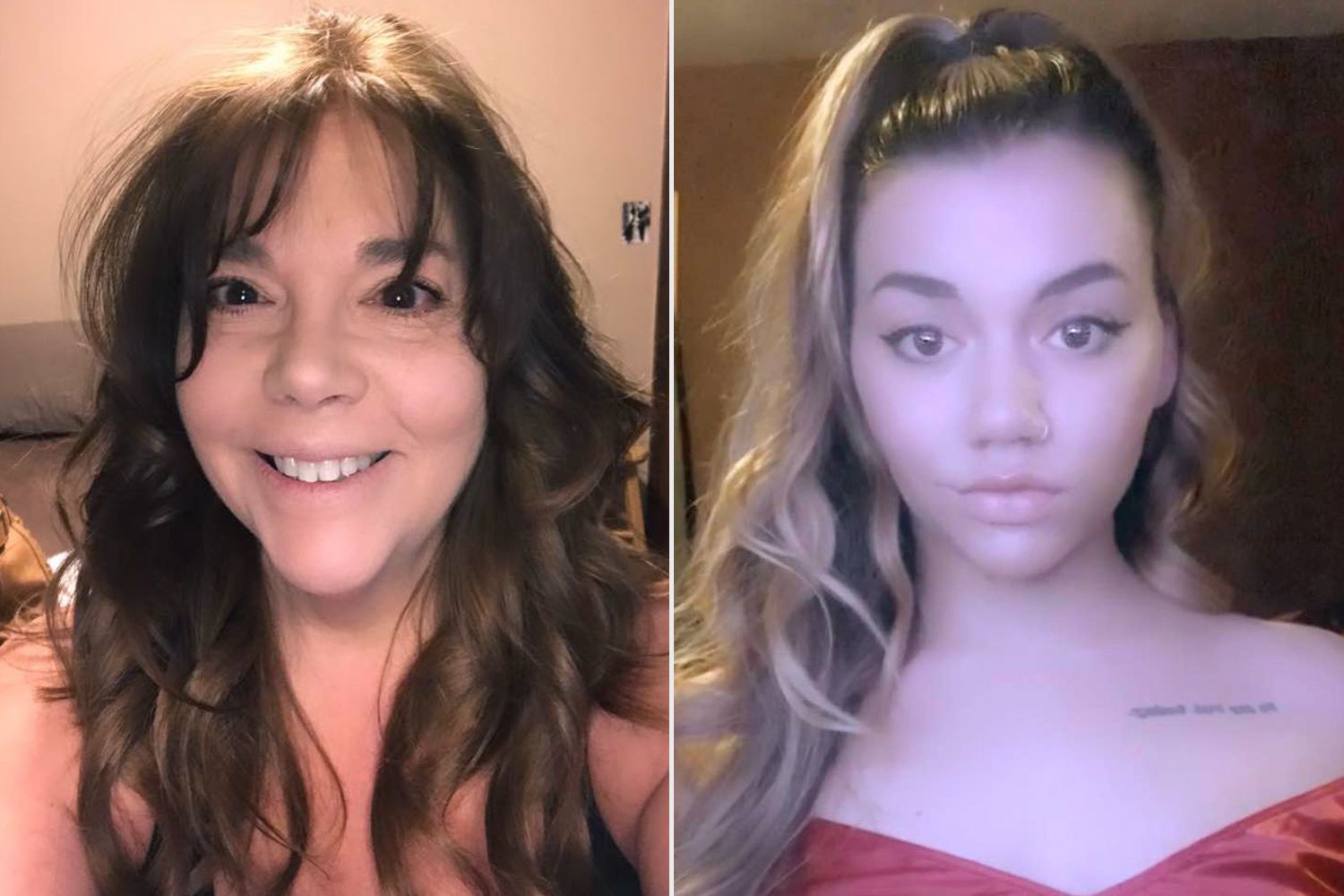 Ohio mother and daughter were shot and killed. (Photo: PEOPLE)

An Ohio mother and her daughter were shot and killed outside their home, the gunman shoots himself during the police chase. 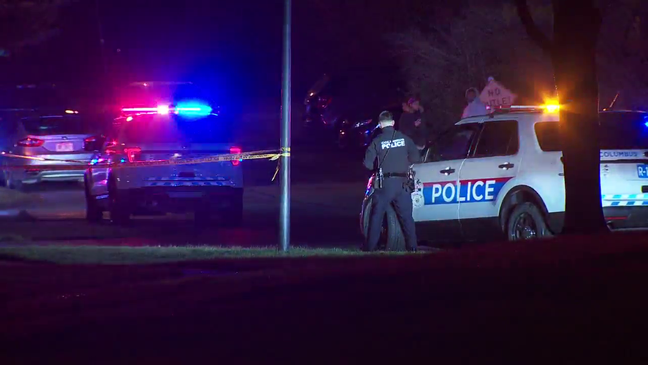 Ohio mother and daughter were shot and killed. (Photo: PEOPLE)

Ohio Mom and Her Daughter Were Shot and Killed

Deborah Hudak, 55 years old, and her daughter Cathryn Hudak, 25 years old, were shot and killed outside their home. The suspect or the gunman, 38-year-old Jonathan Crago, reportedly had a relationship with one of the victims.

Police authorities said that the shooting incident started as a domestic dispute. Britanny Hudak, sister of Cathryn, said that her sister was harassed by her ex-boyfriend before the shooting happened. However, it was not clear if she was referring to Crago.

Police authorities tried to apprehend the suspect but he instead committed suicide. According to a published report in PEOPLE, police found Crago in Parma, Ohio, driving the vehicle after they obtained the description of the suspect’s vehicle.

Moreover, it was found that Crago has been stalking her ex-girlfriend since they broke up. Britanny said, “She knew to call the police, she knew to report it. The problem comes when those individuals set the guidelines for how this crime can be punished. How do we punish menacing? How do we punish stalking? How do we punish domestic violence? You put somebody on probation — they’re out. They can still contact this person.”