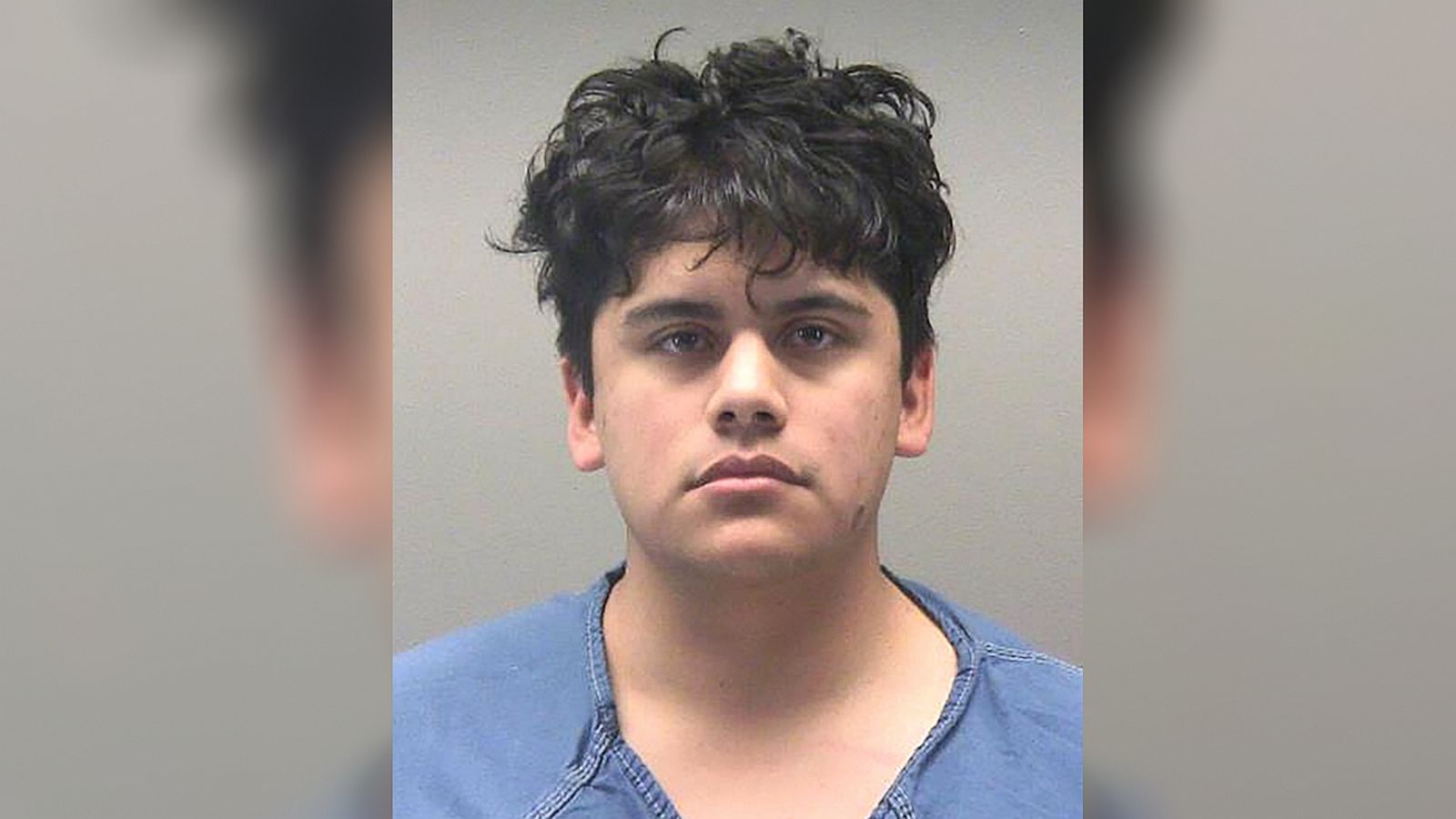 The Justice Department announced this week that an Ohio man was charged after he threatened to carry out a school shooting at a California middle school. 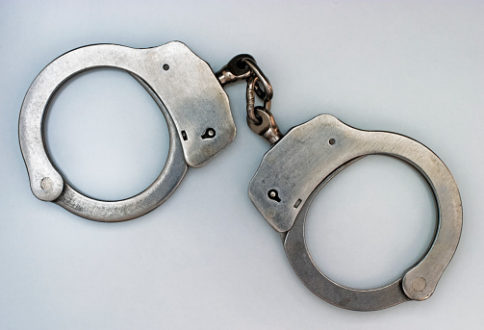 An Ohio Man Alex Jaques, 21 years old, posted videos of his guns on YouTube and threatened to carry out a school shooting. According to the Department of Justice, the FBI found this video and concluded that the Ohio man was making interstate threats.

He said in the video “Hello guys, we are going to be torture testing a… Washington Middle School Chromebook, yea Washington Middle School Chromebook from Salinas, California where I plan to eventually return… uh to fill out my list of duties … that I have filled out with names and addresses of people who have wronged me throughout the years anyways … SUH SD that’s uh Salinas Union High School District.”

According to a complaint filed in the federal court by the Department of Justice, following this, he then stabbed the laptop repeatedly using a screwdriver, ABC News reports. Meanwhile, his lawyer of Jacques did not respond or give any comments.

READ ALSO: 3 White Jail Guards In Georgia Arrested And Charged With Battery Toward A Black Inmate

Department of Justice Released A Statement

The Department of Justice released a statement saying “The video shows an Uzi-style weapon being discharged in rapid succession and multiple shots fired from a rifle-style weapon,” The DOJ also added that the video was titled “Torture testing a Chromebook (Washington Middle School).”

It is also speculated that the Ohio man obtained the laptop because one of his siblings is studying and went to school. He also made direct threats to the school. The laptop was recovered when the law enforcement officers search the home.

In this article:Local news in Ohio,Ohio,Ohio man was arrested and charged,Ohio man was charged after making direct threats to middle school,US News