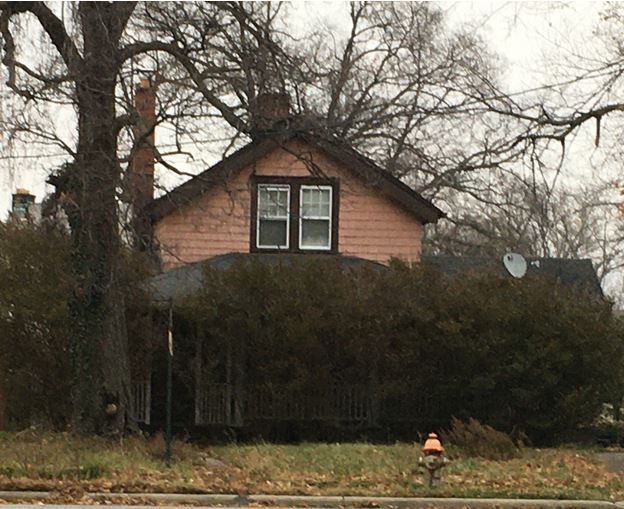 Ohio man bought a new house but found the decomposing body of the former owner in the basement. (Photo: WFLA)

An Ohio man purchased a new home through a sheriff’s sale but only to find out the decomposing body of the former owner in the basement. 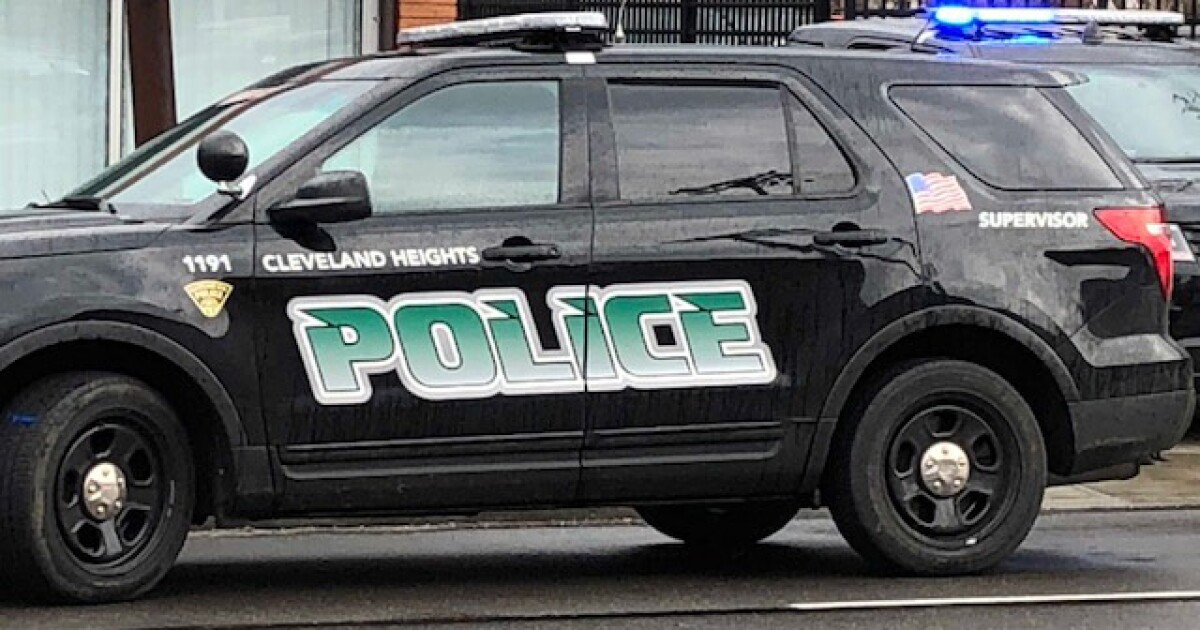 Ohio man bought a new house but found the decomposing body of the former owner in the basement. (Photo: WFLA)

Decomposing Body of the Former Owner was Found in the Basement

An Ohio man, who chose not to be named, bought a new house through a sheriff’s sale in Cleveland Heights residence. However, he called the police around 11:40 a.m. on Saturday after he found the decomposing body in the basement.

Mike Thomas, Cleveland Heights director of communications, said that authorities responded to the property located in the 2700 block of Noble Road, found the body, and transported it to the Cuyahoga County Medical Examiner’s office.

During the investigation, it was found that the decomposing body was identified as Nina Fielden, 71 years old, who was the former owner of the house, according to a published article in FOX News.

Thomas said, “The person who found Ms. Fielden’s body told detectives that he had recently purchased the home through Cuyahoga County as part of a sheriff’s sale. He told detectives he had visited the site to check on the property.”

Meanwhile, the medical examiner said that the body has no signs of any trauma and the cause of death was not yet determined. It is not also known why the body was not found before the home purchase was finalized. Police authorities continue their investigation.