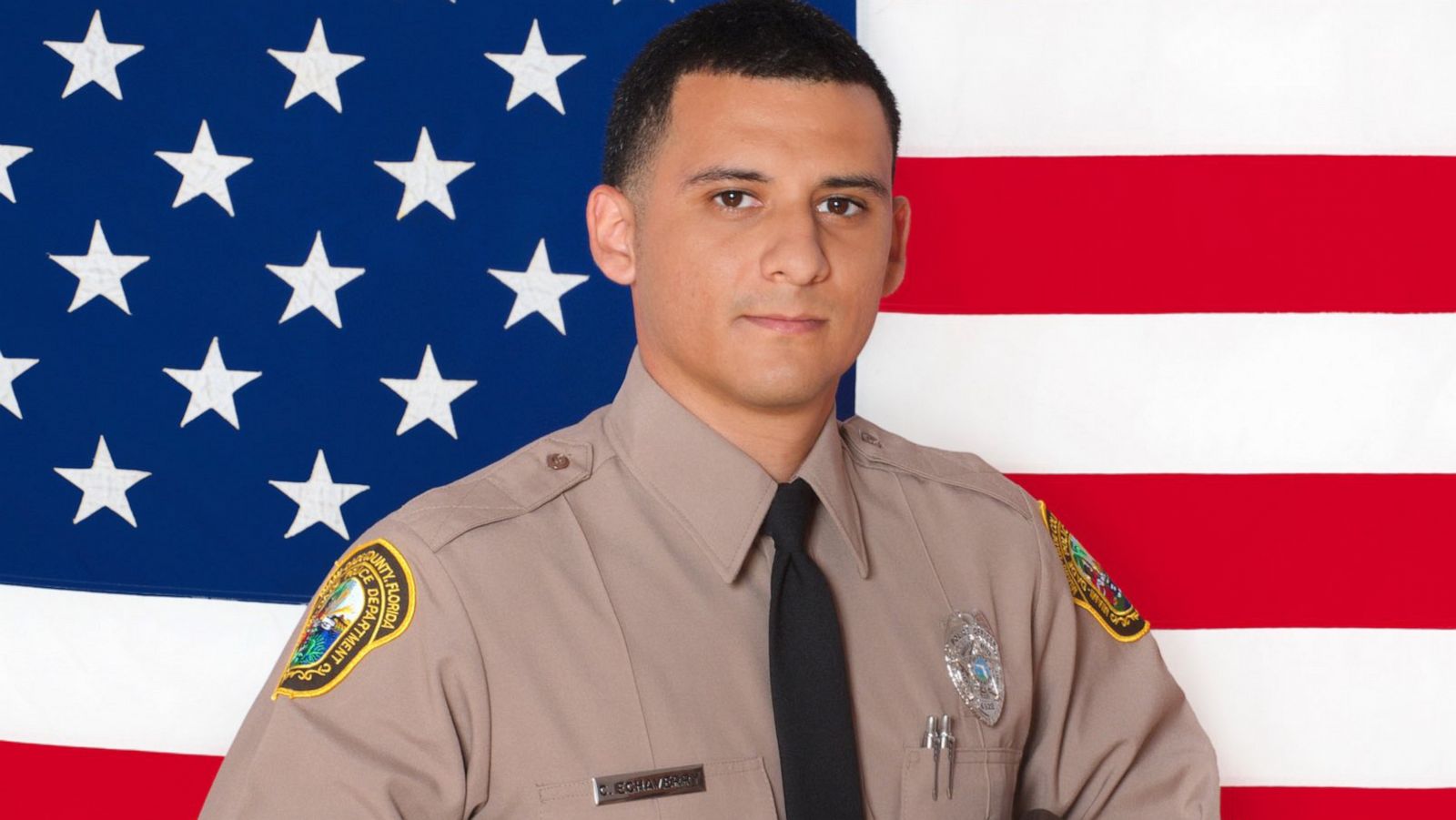 After being shot in the face, an MDPD (Miami-Dade Police Department) officer needed to be evacuated to Jackson Memorial Hospital. A person has been arrested in the meantime about the shooting.

On Monday afternoon, Miami-Dade Fire Rescue personnel responded to the site of the injured police officer in a shopping mall on Northwest 183rd Street, close to 67th Avenue.

The cop, who was later discharged from the hospital, was riding in a white car with a gunshot hole in the glass on the driver’s side.

As first responders lifted the officer onto a rescue chopper, 7Skyforce flew overhead the site where he had been seen on a stretcher.

MDPD Director- Freddy Ramirez stated, “One of my Intervention Detail and robbery officers was working surveillance on a car-jacking vehicle.” The subject shot at my officer cowardly when he was looking at the car,” the officer said. Never got out of the car, thus my officer was unable to even get a round out. That cop bravely broadcast himself, gave his location and coordinates, and organized resources to help with the response.

Anyone who believes they can ambush one of Ramirez’s officers should be warned.

“I’m here to warn you, we won’t tolerate that,” he declared.

The officer who was shot is 34 years old and working in the police department for 6 years. He worked as a teacher before joining MDPD. As he was transported, the officer was conscious and alert.

For hours, police have been on the scene doing their investigation.

Officers were led to the City of Miramar after a large manhunt for the shooter turned up the suspect’s automobile there.

According to police sources, this area caught the attention of investigators when Miramar Police discovered a black Volkswagen Jetta, matching the description of the shooter’s car in the driveway of the mobile home park.