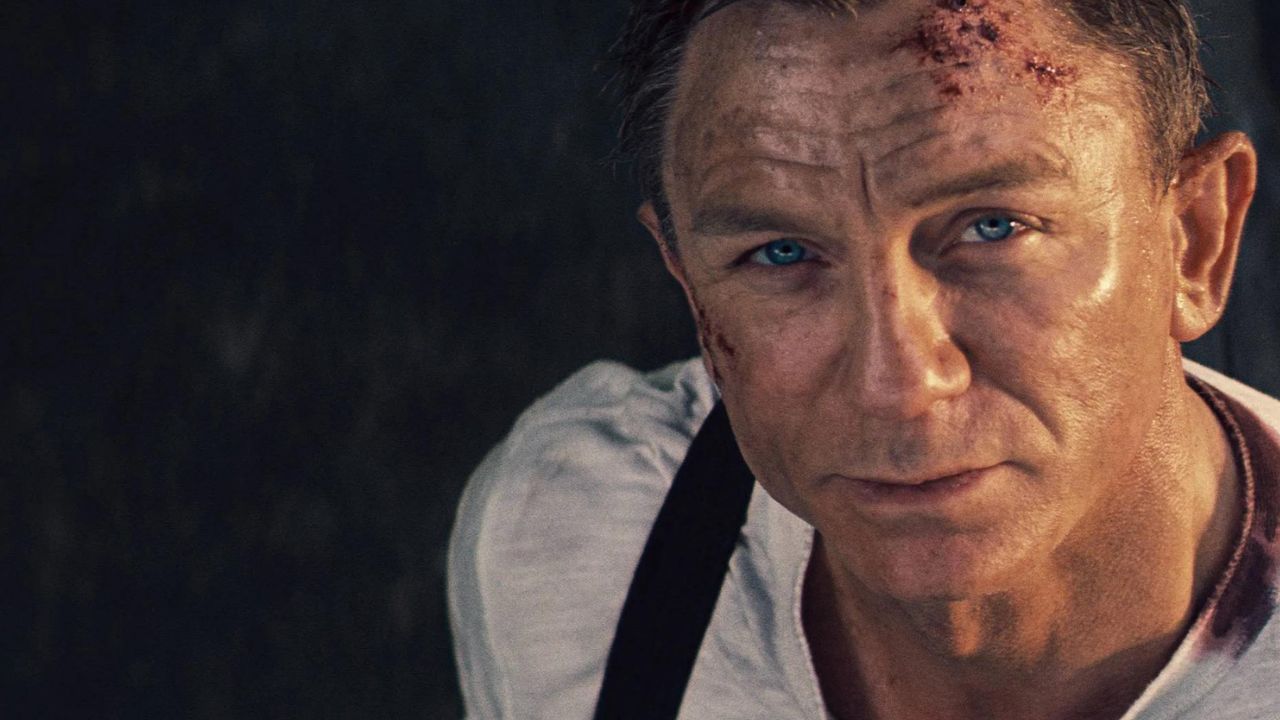 What is the No Time To Die Release Date?

No Time To Die, the latest James Bond, has already been released and was watched worldwide in the theatres in 2021. No Time To Die released in October 2021 is available on various Online Streaming Platforms such as Amazon Prime Video and Apple TV+. The film was directed by the famous director Cary Joji Fukunaga and was liked by most viewers. The movie gained a vote of 83% on the Rotten Tomatoes website. This movie was the last time the audience saw him in the role of Daniel Craig as the actor won’t reprise his role as the MI6 agent James Bond.

What is the No Time To Die Cast? 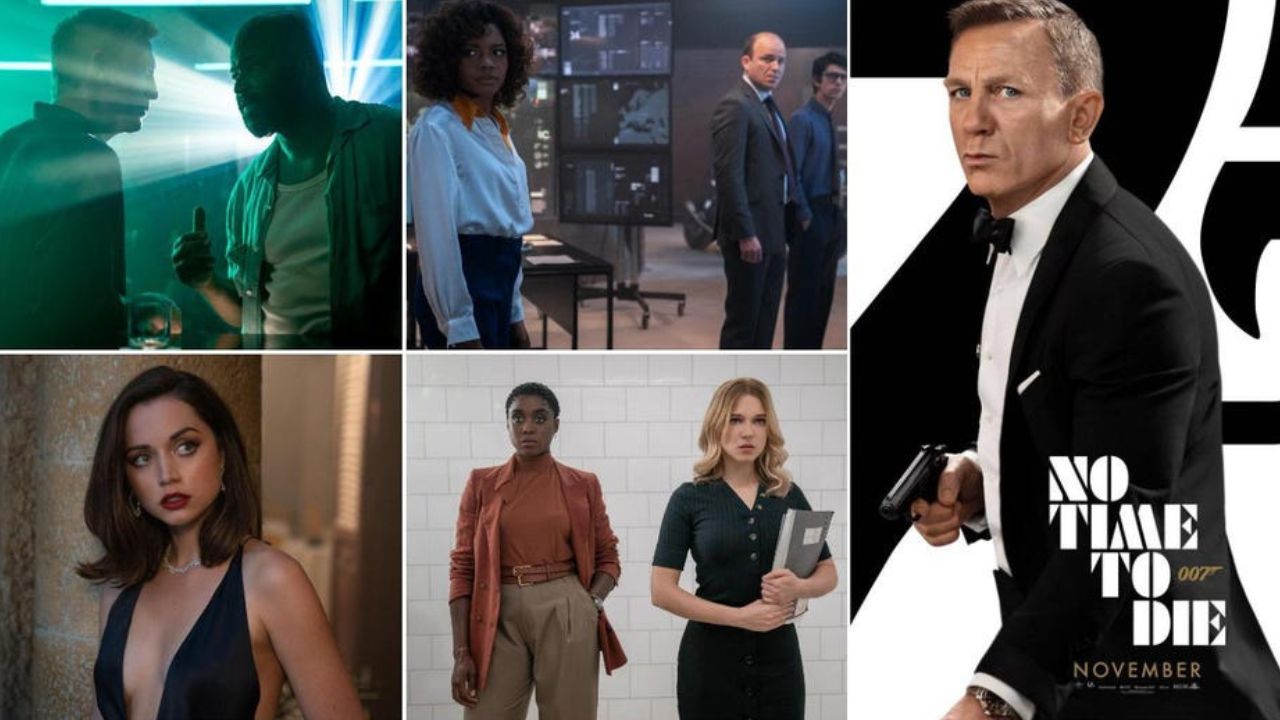 What is the No Time To Die Box Office Collection? 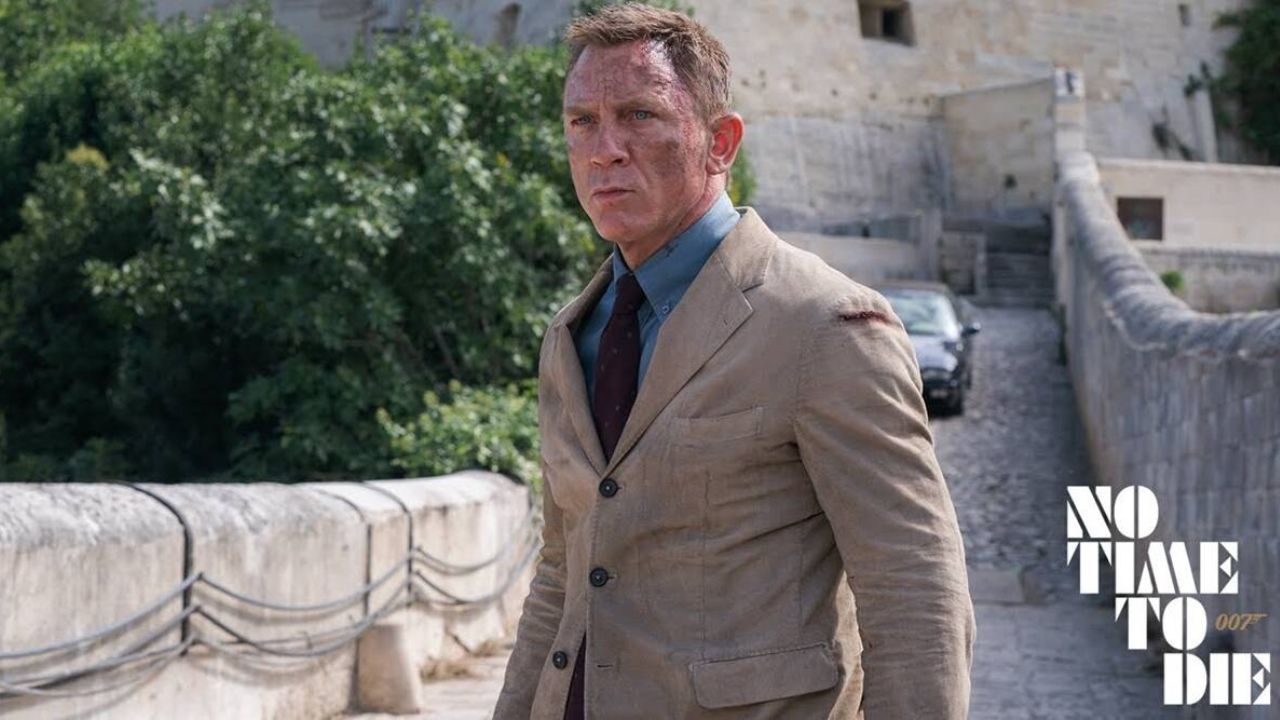 No Time To Die is the latest movie in the James Bond franchise, and to be honest, these movies never fail to lure the audience. You got a spy, action, and a good story; what more do you need? The collection by No Time To Die was about $700 million and collected some cash from the audience. The plus point for the movie’s success was that it was the last time the fans would see Daniel Craig as their beloved character James Bond. Daniel Craig had signed a five-movie contract with the distributors, and No Time To Die was the fifth film. Daniel Craig did not renew his contract to reprise the part of James Bond. Hence, it was the last time you saw him on the big screen as 007, also known as MI6 agent James Bond.

No Time To Die & association with Billie Eilish: 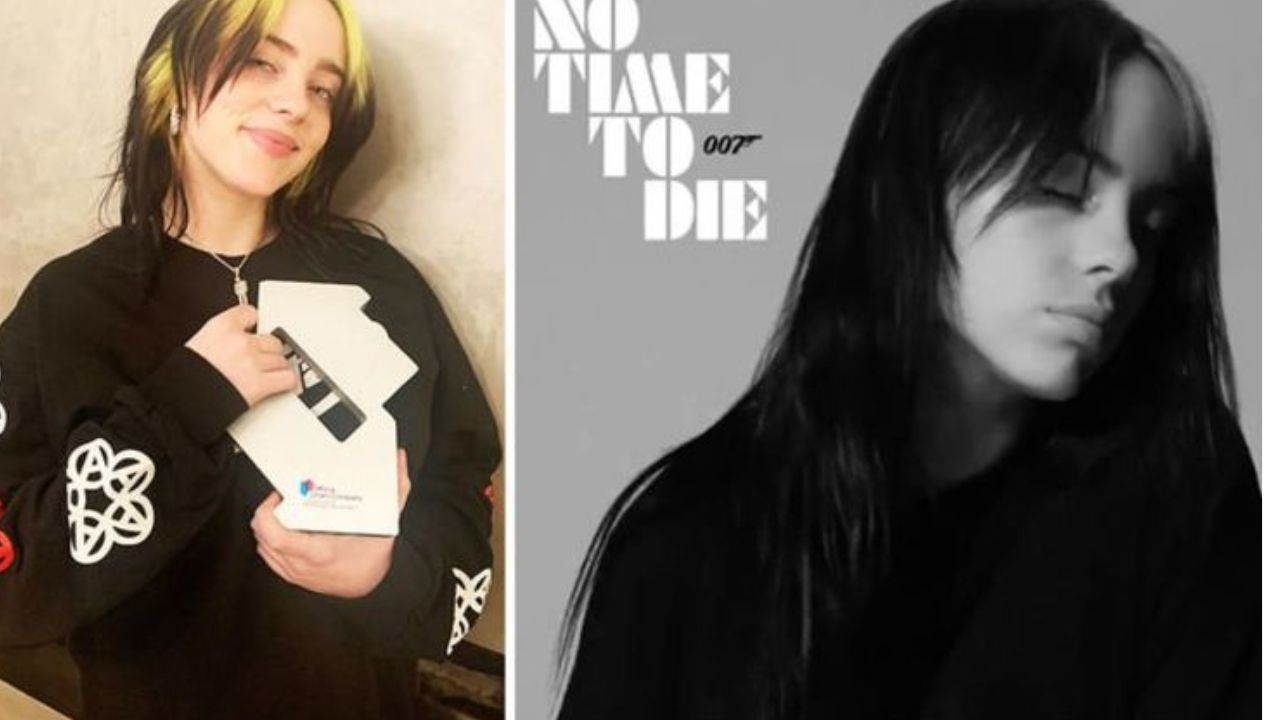 No Time To Die has a particular association with the singer and popstar Billie Eilish. Every time a James Bond movie is released, it has a theme song, which different artists record. Many other singers have voiced the opening song of the James Bond movie. This time, the rising singer and popstar Billie Eilish gave the opportunity. The singer recorded the song No Time To Die in collaboration with her brother Finneas. The music was necessary for the movie because it was the theme for the last film for which Daniel Craig would play James Bond. The song was delivered for the recorded purpose, and people liked it very much.