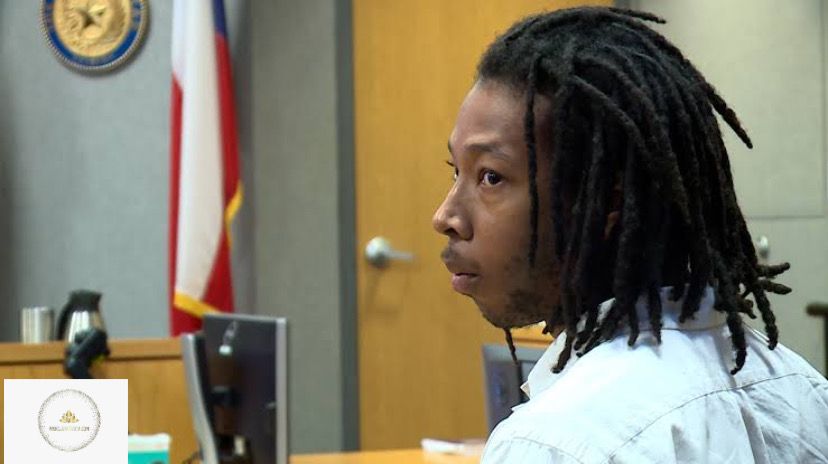 A Texas man (ebbs) is being accused of hitting his girlfriend so badly that she lost her unborn child. In this incident in Texas, the man beats his girlfriend to the extent that their baby died in the womb. And still, the guy will not go behind bars or prison even after he agreed to the crime he did.

The name of the man who is being accused of this incident is Johnny Charles Ebbs V. And LaShonda Lemons is his girlfriend or the victim. In 2019, he beaten his girlfriend so ruthlessly and after a couple of days, the baby died. And it’s obvious the unborn died because of the trauma and pain she tolerated. According to sources and reports, in the middle of the fight between the couple, Charles punched and hit his girlfriend in the stomach and shouted ‘F**k you and this child.

After three to four days, LaShonda was very worried about her baby, and she run to the doctors and hospital. But sadly, after the huge tragedy and trauma the baby can’t survived, and doctors said that the preborn child is died inside the womb. The reason of the baby’s death is “placenta abruption”, and this means the placenta got disturbed and detached from the mother’s uterus. And this happened because of the forced trauma. 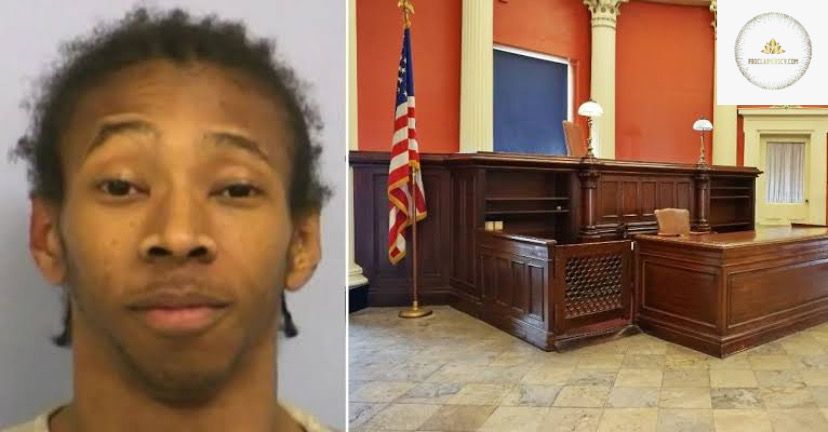 Why Ebbs Not Went to Jail?

After beating her and killing the child, Charles will still not go to jail because there is no strong evidence or proof against him. So, the justice is not served to the unborn baby and the mother, because he is not going to jail any soon. Texas laws has changed for unborn babies, now they accept them as a human being and consider their lives valuable. But not in this case, because there is not enough proof against his assault.

Violence and crime against fetus or unborn child’s and pregnant women are increasing these days and it’s a very big problem for society. According to studies and reports it is found that, number of pregnant women are being victim of abuse and violence. High rates of crime and abuse is increasing among the women who is seeking for abortions.

In many cases, the abuse happens because the mother, if she denies aborting her own child. However, in Charles’s case, there is no abortion mentioned by doctors in any reports.