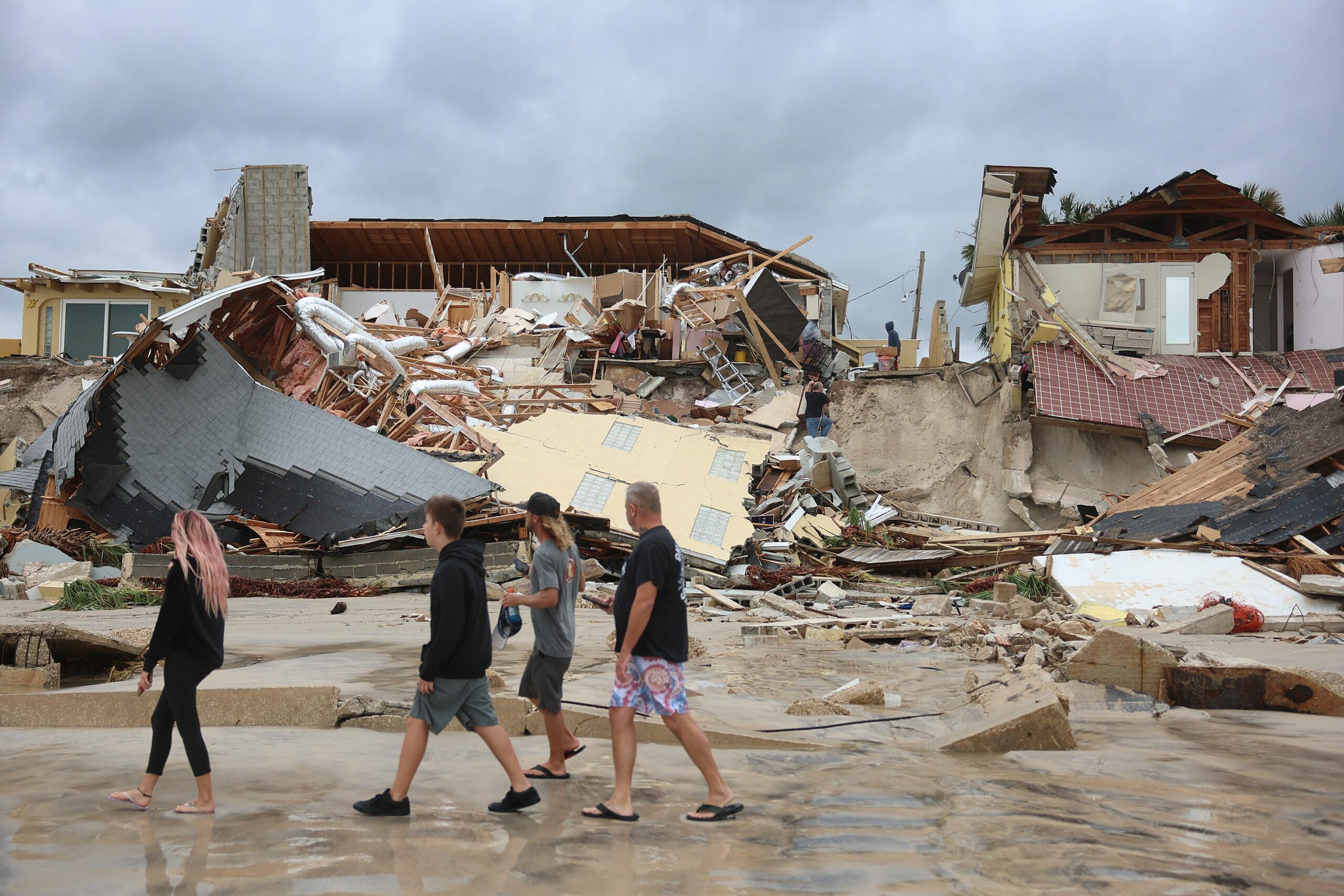 Hurricane Nicole made landfall on Florida’s Atlantic coast on Thursday. It toppled several homes, claimed the lives of at least two persons, and widespread power outages. 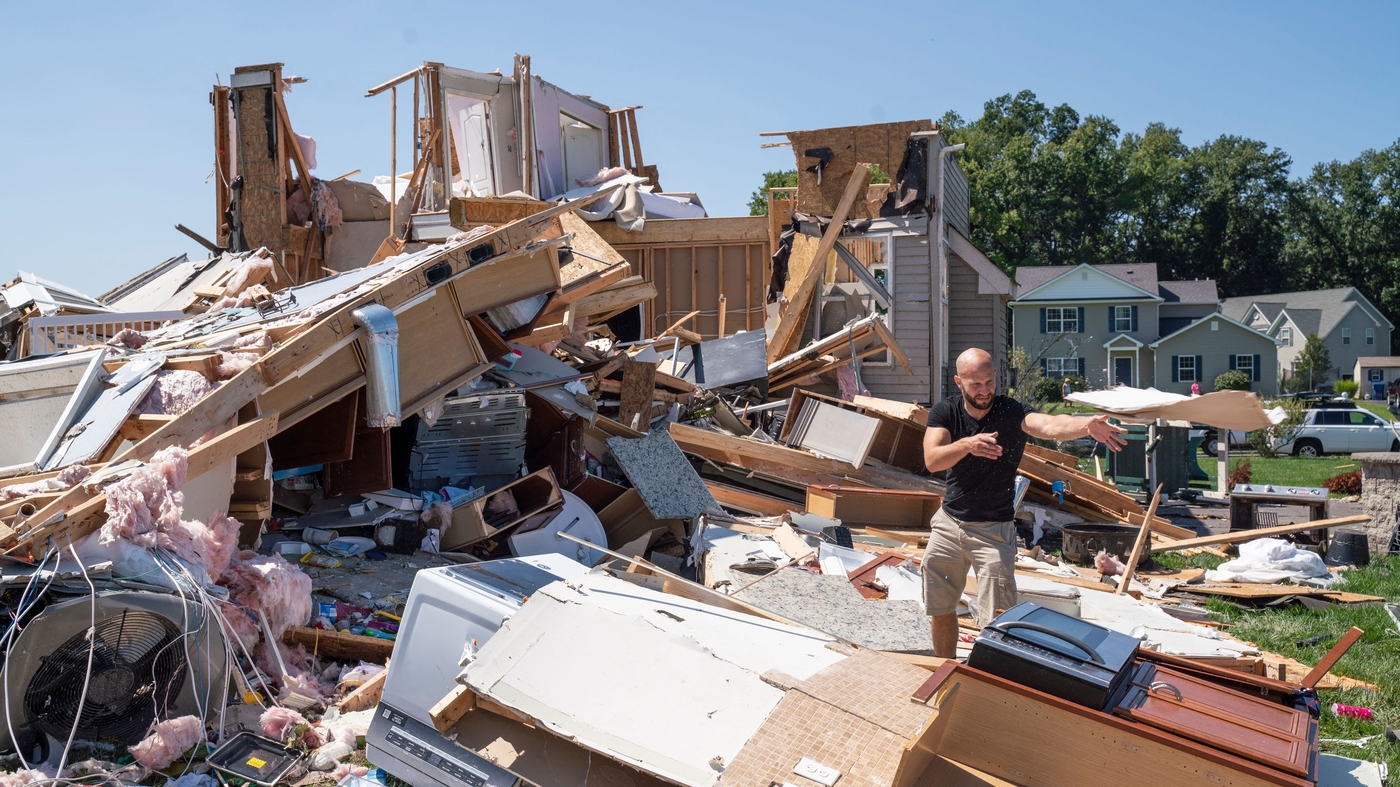 The National Hurricane Center said that Nicole made landfall around 3:00 a.m. just south of Vero Beach with sustained winds of around 75 mph. Nicole struck Florida as a Category 1 hurricane just about six weeks after Category 4 Hurricane Ian. Meanwhile, it weakened into a tropical storm shortly after landfall.

Additionally, the Volusia County Sheriff’s Office said that coastal homes in Wilbur-by-the-Sea collapsed, 25 homes were declared structurally unsafe, and 24 hotels and condominiums in Daytona Beach Shores were declared unsafe and were ordered to evacuate.

Shortly after Nicole made landfall, it weakened into a tropical storm. According to the National Hurricane Center, it was already a tropical depression around 10:00 p.m. on Thursday. However, it was still bringing heavy rains to parts of the southeastern U.S., NBC News reports.

On Florida’s panhandle, the now-tropical depression had its core approximately 20 miles north of Tallahassee and was moving 15 miles per hour to the northwest. Nicole’s legacy will be terrible beach erosion, particularly on the northeast shore, which Ian only recently pounded, according to meteorologists.