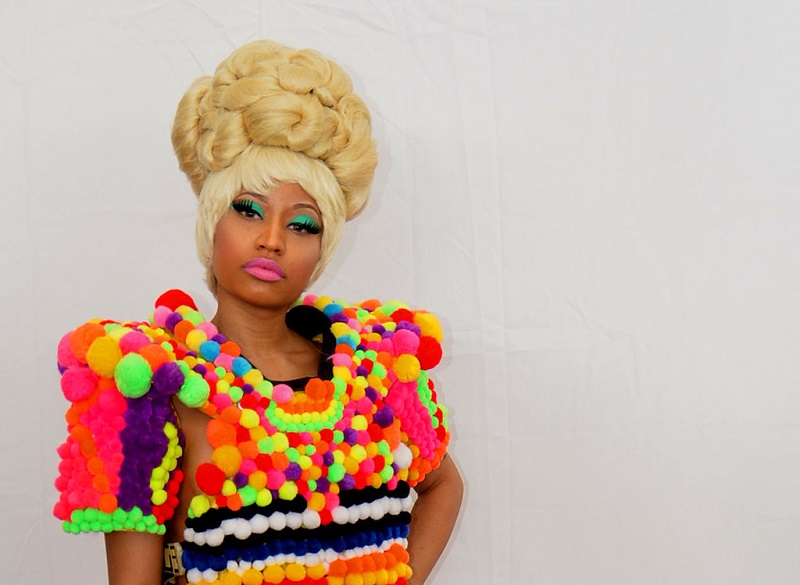 Nicki Minaj’s flexibility, skill, and ambition have propelled her to the pinnacle of the music industry as the first woman to top both the hip-hop and pop charts. Not only is Minaj the highest-paid female rapper in the industry, but she’s also one of the highest-grossing.

Minaj is a successful entrepreneur in addition to being a talented singer, which has increased her net worth. She’s signed multimillion-dollar endorsement deals with Pepsi, OPI, MAC Cosmetics, and Myx Fusions Moscato, among others.

Along with Mariah Carey, Keith Urban, and Randy Jackson, Minaj served as a judge on season 12 of “American Idol.” Her tenure on the panel was brief — she spent much of it squabbling with fellow diva Carey — but she was compensated with an estimated $12 million, as per Go Banking Rates.

How much is Nicki Minaj’s home?

The rapper and her family are said to reside in a $10 million mansion in Los Angeles’ Flats neighborhood, which has six bedrooms, eight bathrooms, and over 7,000 square feet of living space.

Nicki Minaj has published photographs from inside the house on social media, including the grand entry hall, which is frequently used as a backdrop for her Instagram photos. It includes marble tile floors and hardwood double doors with carved glass panels on the sides.

Nicki Minaj once resided in a Beverly Hills mansion in an elite gated enclave on the former location of Frank Sinatra’s home. The seven-bedroom, eleven-bathroom home was listed for rent for $40,000 a month in 2021, and it’s unclear if she owned or rented it.

Per Hello Magazine, Nicki Minaj’s home was broken into in 2017, with $175,000 in jewelry and other valuables taken and numerous pieces of furniture ruined.