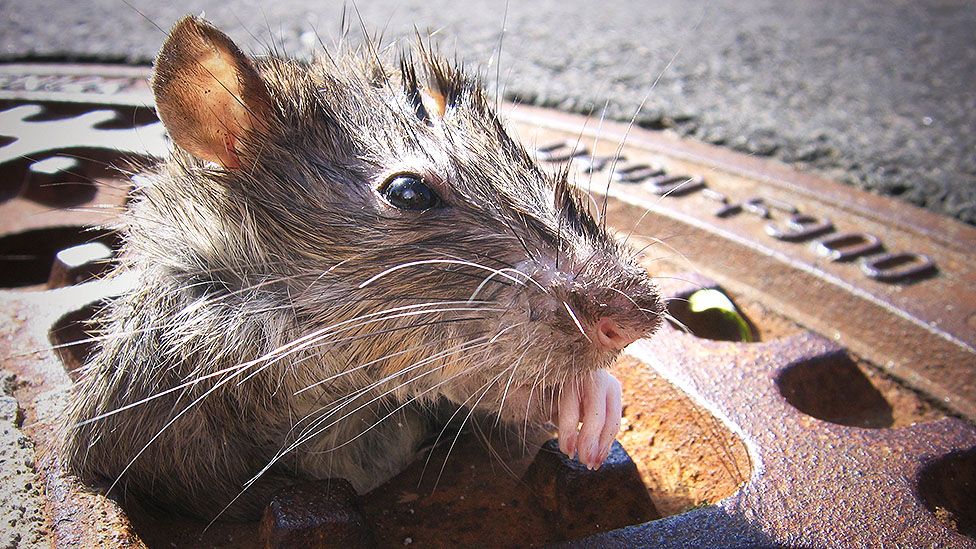 New York City Mayor Eric Adams signed legislation titled “Rat Action Plan” and is now offering a job as a rat exterminator with a salary of $120,000 a year. 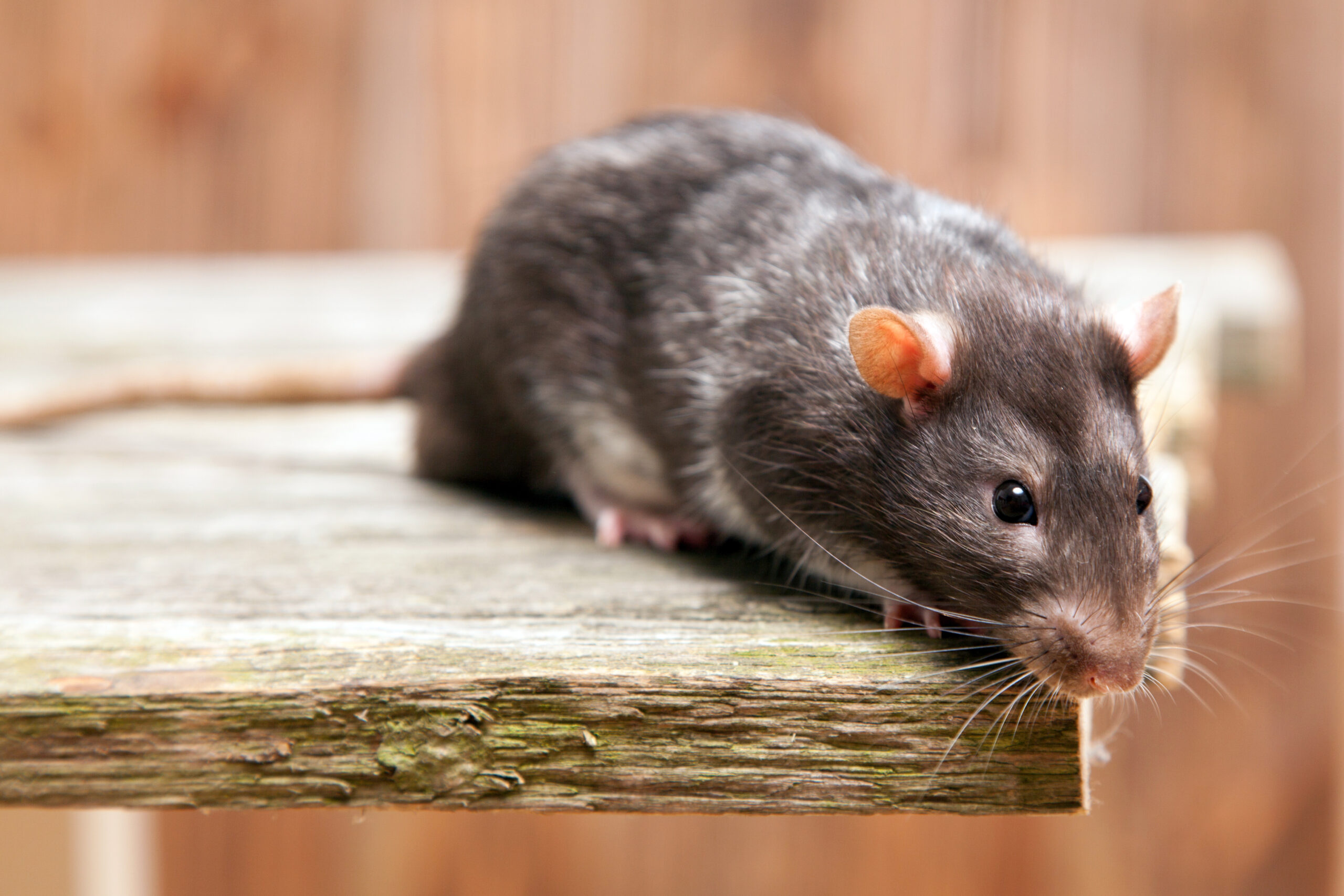 New York City is getting serious to solve its problem of getting rid of rats and curb their population. Mayor Eric Adams signed legislation in November dubbed as “Rat Action Plan” and the city is willing to shell out a huge amount of money to hire a new job.

According to a published article in Thrillist, the title of the job is Director of Rodent Mitigation with a salary of $120,000 a year. The new employee will become the new face of the city to battle and exterminate rats. These are just a few of the many efforts of the city.

In an official statement, New York City Mayor Eric Adams said, “There’s nothing I hate more than rats. Getting our city clean and ridding our streets of these filthy creatures are key to our recovery.”

READ ALSO: $1,631 Social Security Check Will Be Sent To Millions Of Americans 11 Days From Now, Here’s What You Should Know

The city is encouraging New Yorkers to apply for the job posting. Here are the eligibility requirements:

Along with the job posting is an official statement that states, “Rats will hate this job posting. But 8.8 million New Yorkers and your city government stand ready to work with you to reduce the rat population, increase cleanliness, and prevent pestilence.”