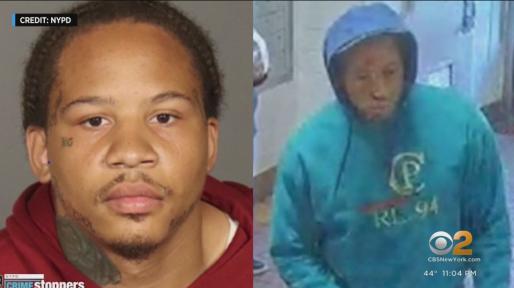 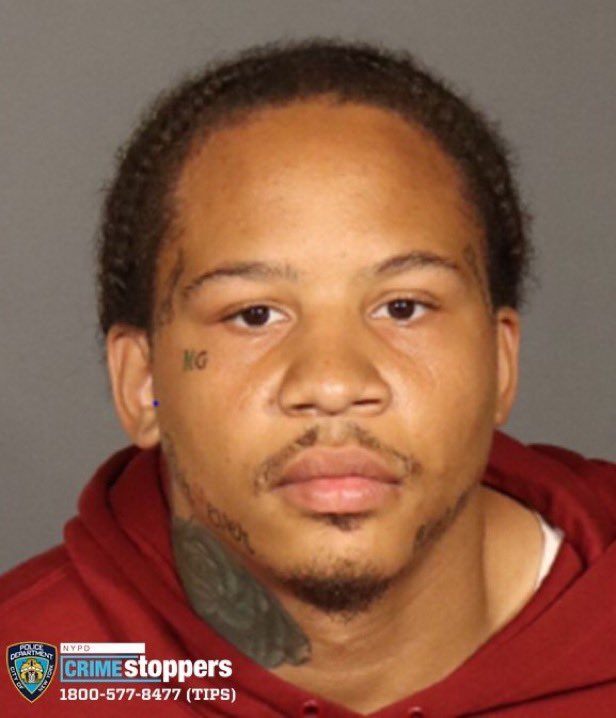 The New York City Police have already identified the suspect who is responsible for the three different shootings in the city. The suspect is identified as Sundance Oliver, who had 12 prior arrests, and is considered armed and extremely dangerous.

The search started on Tuesday in connection with three separate shootings carried out across New York City in a matter of hours, leaving at least two people dead, according to a published report in NBC News.

On Monday, the shootings started at 9:30 a.m. EST when officers at the 77th precinct of the NYPD received reports reporting a man shot, according to the NYPD.

Victims of the Three Different Shootings

According to the NYPD, officers discovered a 96-year-old man who had been shot in the ankle. Before opening fire, the shooter allegedly tried to rob a female victim, according to reports. Before departing the scene, they failed to hit the female victim and instead struck the old guy.

Around 2:40 p.m. on Monday, police from the 5th precinct of the NYPD responded to a report. EST for a male victim shot on a building’s sixth storey. The person was brought to the hospital, where doctors declared them dead. The NYPD’s 73rd precinct then responded to a report of a female victim who had been shot in the chest in Brooklyn shortly before midnight. After being transported to a hospital, the person was declared dead.