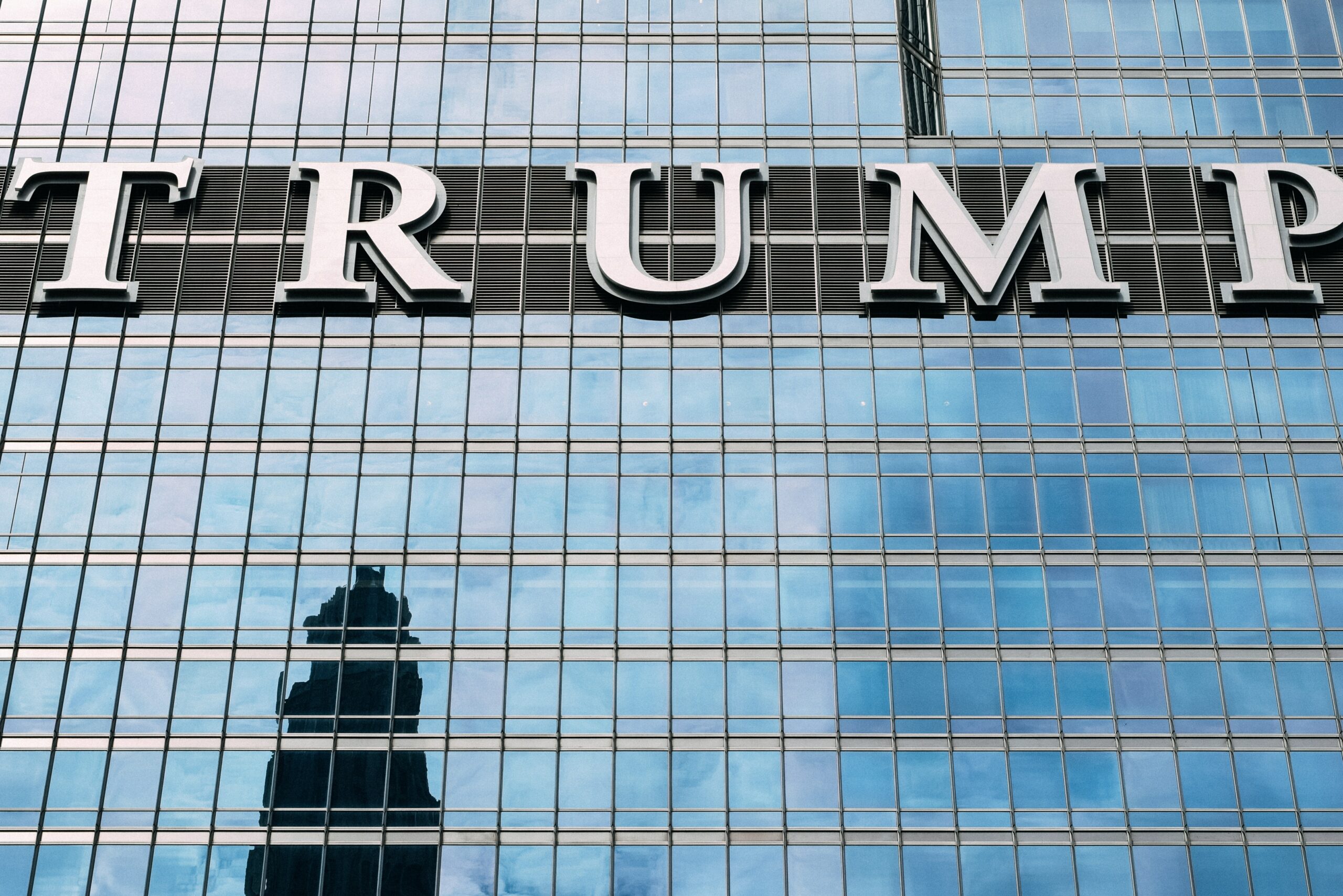 Donald J. Trump’s family business was accused of persistently understating the worth of its assets by the New York State Attorney General, Letitia James, late Tuesday. In court papers, James said that the company had engaged in fraudulent methods to increase its profits.

According to the court filing, state officials have not yet decided whether to file a lawsuit in conjunction with the allegations, but they have determined that investigators must examine Trump and his two eldest children as part of the investigation.

According to Daily Sabah, the Trump Organization issued a statement on Wednesday, calling the civil investigation “baseless and “politically motivated.”

The report also revealed that James’ office provided the most thorough accounting yet of a long-running investigation into charges that Trump’s company overstated the value of assets to secure advantageous loan conditions, or misrepresented the value of land to reduce its tax burden.

It also claimed the Trump Organization had overstated the value of land donations made in New York and California to the Internal Revenue Service to justify millions in tax deductions.

A separate investigation into alleged financial crimes and insurance fraud is being conducted by the Manhattan District Attorney’s Office into the Trump Organization as well.

According to NDTV News, the Trump Organization and its finance manager, Allen Weisselberg, pleaded not guilty to 15 felony fraud and tax evasion charges in a New York court in July last year. The trial is expected to begin this year.

It was also reported that the former president was interrogated for more than four hours in October in connection with the filing of a lawsuit against him by a group of protestors who claim that his security guards assaulted them six years ago.

In addition, he is fighting to keep years’ worth of tax returns from being turned over to the authorities.