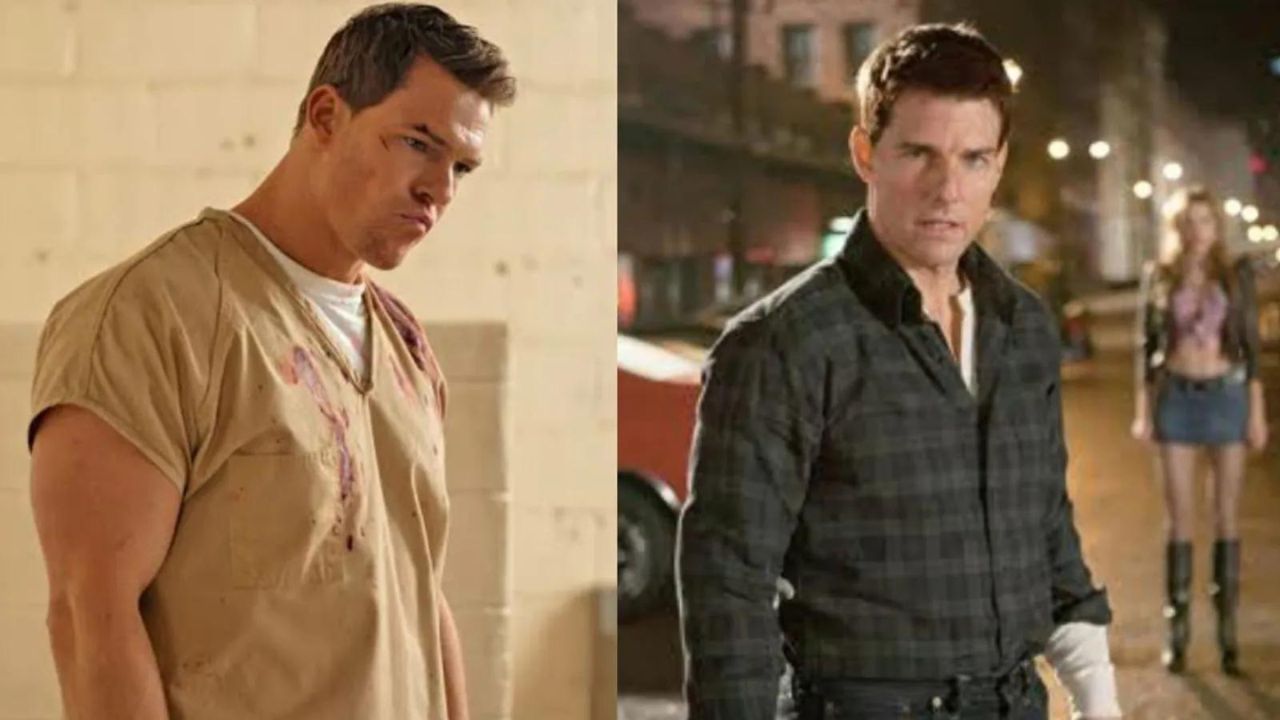 There are many shows that will be released in the year 2022. Some of the shows are being renewed for the new season, whereas some of the shows are starting from scratch. So WHat to do when you’re bored? Well, we can watch the latest collection of tv series launched by different Online Streaming Platforms such as Netflix, Amazon Prime, Hulu and others. We have made a list of all the web series coming out in 2022, and some exciting watches are on the list. Let’s have a look at the interesting series that you can watch in your free time: 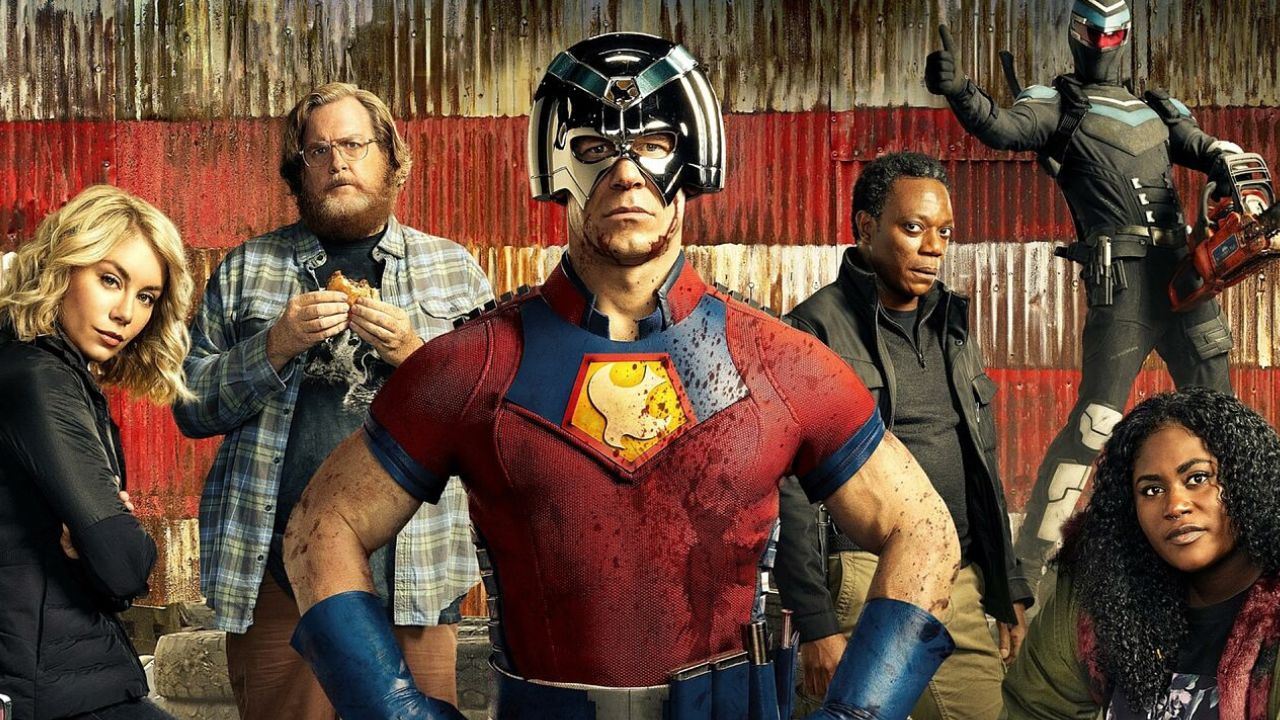 The TV Series is based on DC Comics, and the show’s creator is James Gunn. It is another superhero fiction where one man has all the superhuman powers, and all he does is benefit the world with it. John Cena is playing the lead role in the TV Series. The other show cast members are Danielle Brooks as Leota Adebayo, Freddie Stroma as Adrian Chase and many other famous stars. The genre includes action, drama, superheroes and definitely fiction. Season 1 of the show, contained eight episodes. The show has grabbed an 8.4 rating out of ten. The original network for the broadcast of the show is HBO Max. The first episode of the show was released on January 13, 2022. 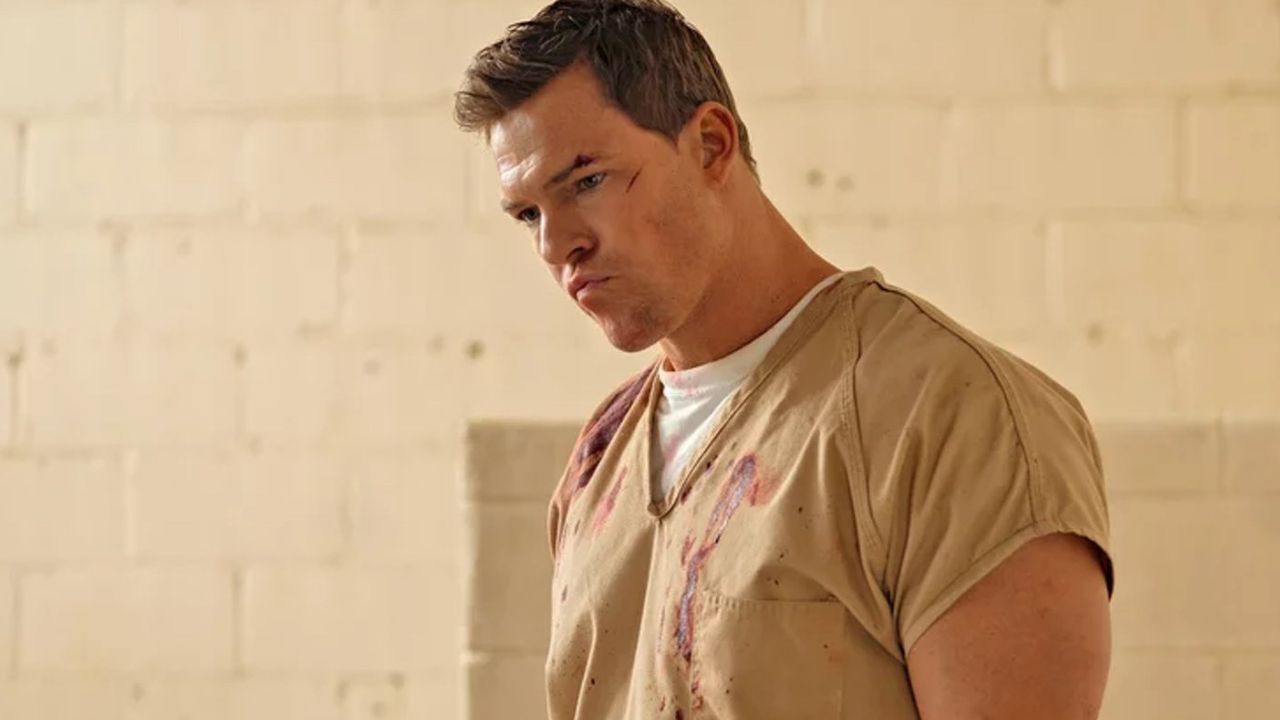 The new show Reacher focuses on action, crime and drama. The exhibition ‘Reacher’ first season came out on February 4, 2022. It is a thriller series with Alan Richtson as Jack Reacher playing the protagonist in the story. The runtime for each episode is approximately 42 to 54 minutes. The show has aired initially on Amazon Prime Video and has earned a rating of 8.1 out of 10 on IMDB. Jack Reacher is a novel written by Lee Child. Nick Santora developed the series, and the first season concluded with the release of eight episodes. The filming was done in North Pickering, Ontario, with some climax shots in Toronto, Canada. Amazon renewed the show on February 7, 2022. 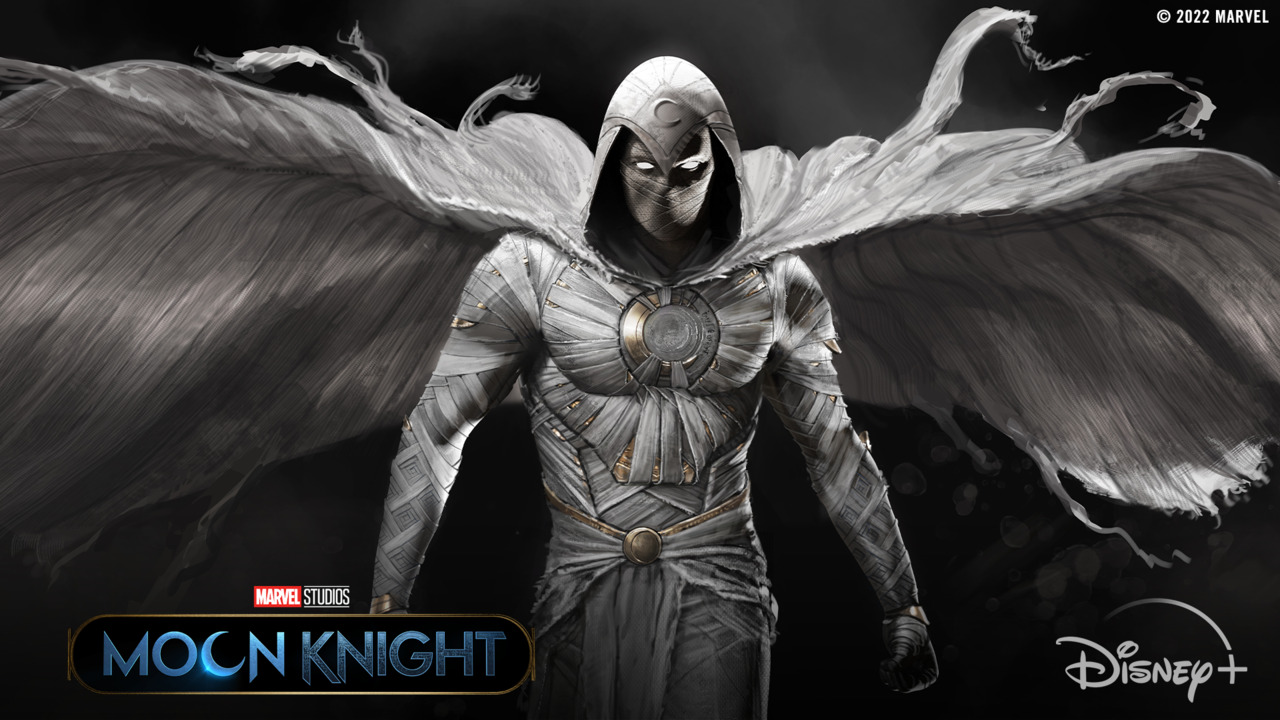 Moon Knight has been developed by Marvel Studios and is based on the genres of Action-adventure, Fantasy, Psychological Horror and Superhero fiction. Jeremy Slater created the show. The show stars Oscar Issac as Moon Knight, May Calamawy, F. Murray Abraham and others. The country of origin for the show is the United States of America, and the series was developed initially in English. Six episodes of the show have been released for the mini-series, with each episode having a runtime of approximately 43-53 minutes. The original network for the worldwide broadcast of Moon Knight is Disney+. The show’s first episode was released on March 30, 2022, and is a part of the Marvel Cinematic Universe Television Series. 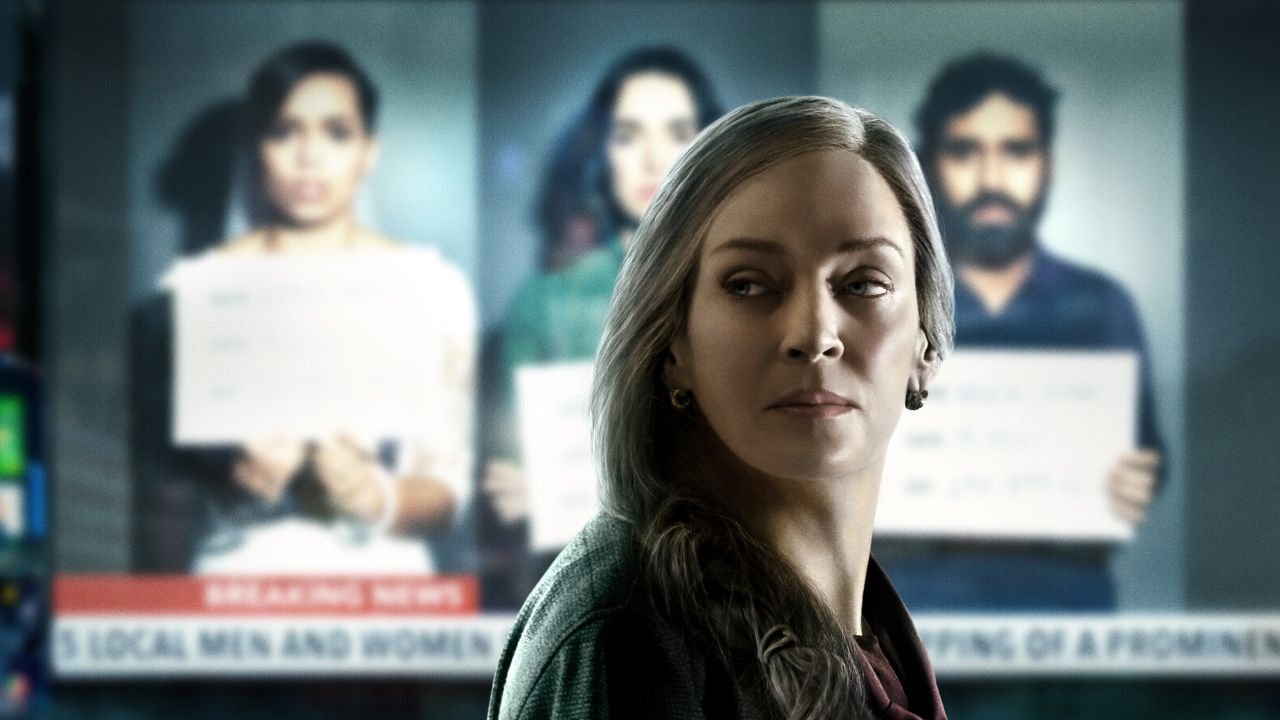 One thriller series with a country of origin is the United Kingdom. The show Suspicion was created by Rob William. The Tv Series is based on False Flag, written by Maria Feldman & Amit Cohen. The show stars a famous star from the sitcom Big Bang Theory, Kunal Nayyar. The other stars on the show are Georgina Campbell, Elyes Gabel, and Elizabeth Henstridge. The show’s first season has been released with all eight episodes. The run time for each episode is 44 to 55 minutes. The show was released on Apple TV+ on date February 4, 2022. In 2019, Apple declared that they would make the English language-based show adopted from the Israeli show ‘False Flag’. The show’s production started in March 2020 but was delayed because of the Covid-19 pandemic. 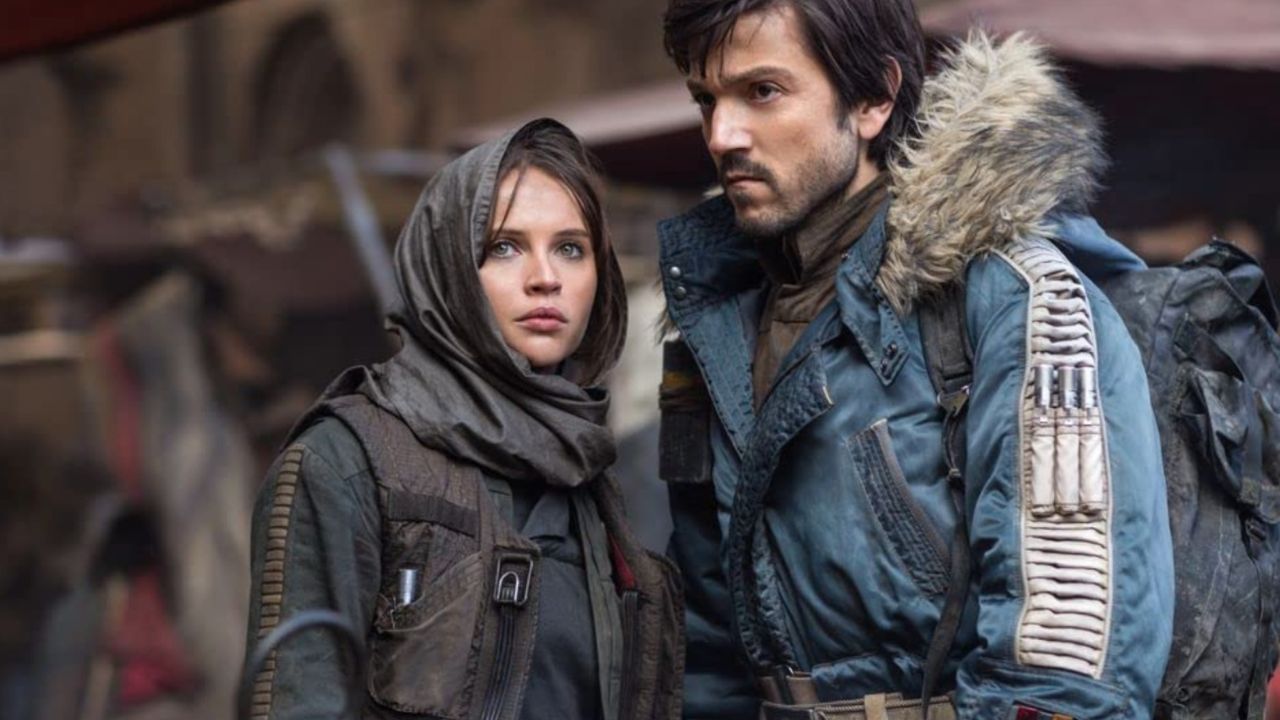 The show Andor is based on Star Wars by George Lucas. The show has not been released yet, and the post-production work is going on. The show will be released on August 31, 2022, on the Online Streaming Platform, Disney+. Tony Gilroy created the show, and the language for production is English. The multiple episodes of the show have been directed by many directors, such as Toby Haynes, Susanna White, and Benjamin Caron. Andor is a live-actor star wars series which was decided to be produced in 2017. We can say that the show is one of a kind and is awaited by most fans.