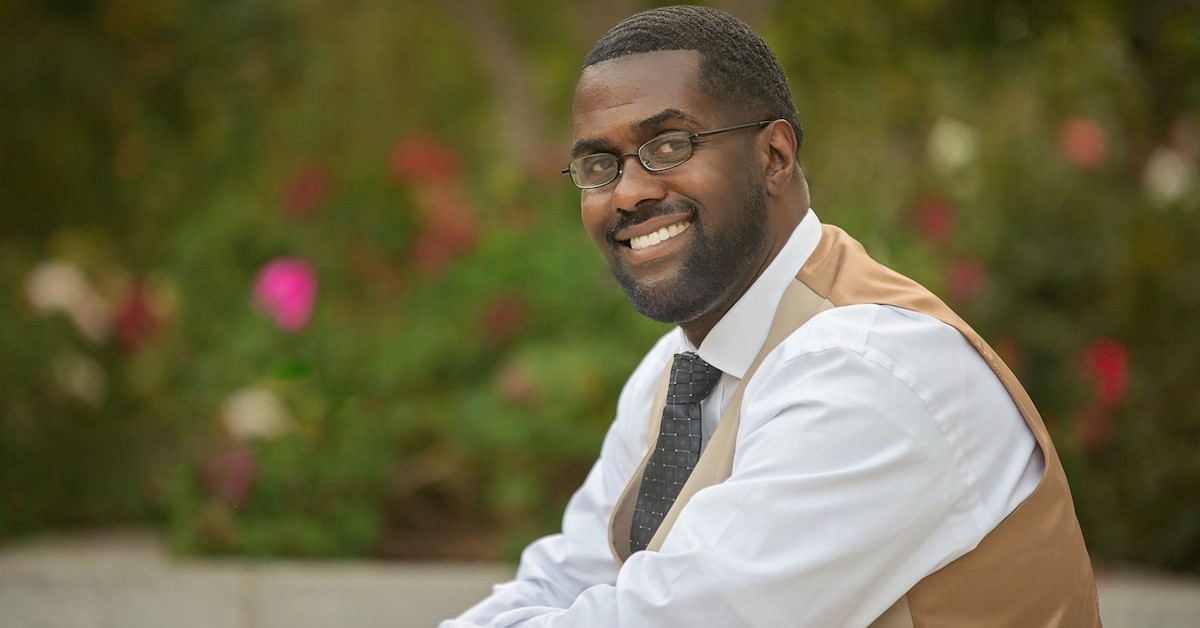 Richard Louis Brown, the former SEIU Local 1000 president, is suing the SEIU and 42 of its board of directors, saying they caused him “mental trauma and irreparable injury” when he was chosen to lead the group.

In addition to $12 million, he wants the board members dismissed. He is representing himself in court. The lawsuit was filed in Kern County Superior Court and represents nearly 100,000 workers, from engineering technicians to office workers and prison librarians, and is the most recent battle in a power struggle within California’s biggest state worker union. 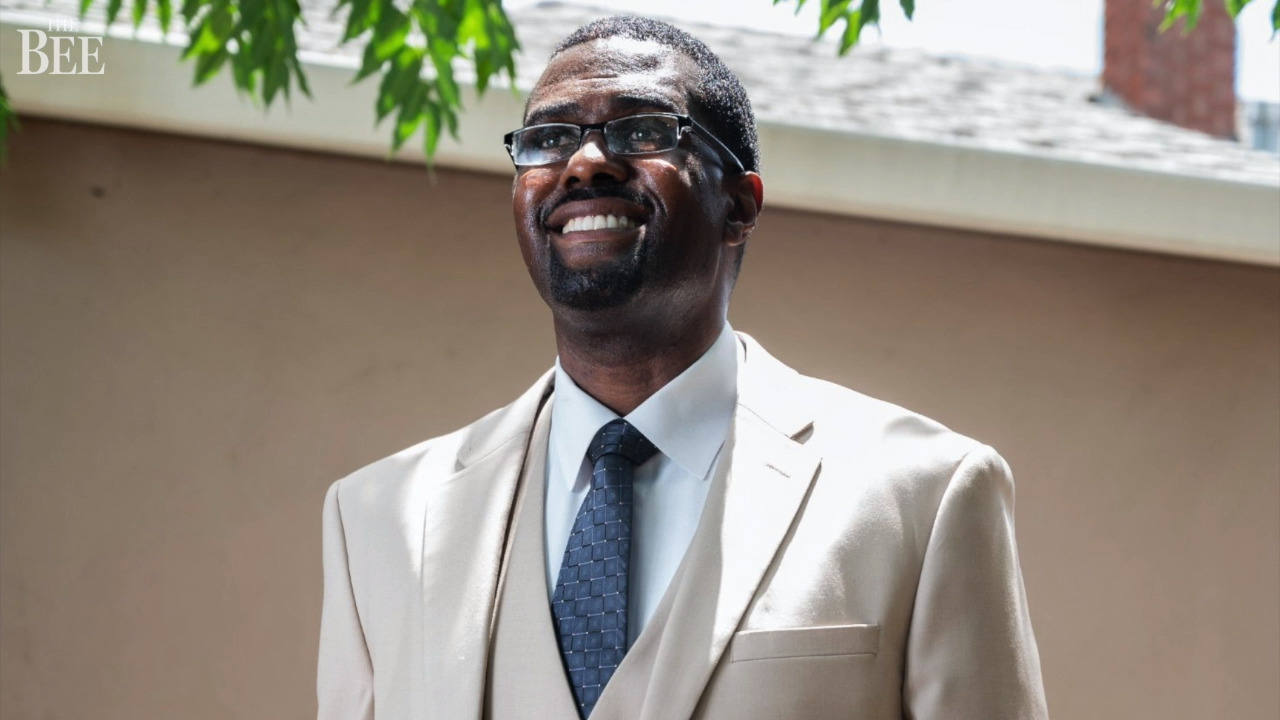 In the lawsuit, Brown reconfirms his complaints against the union and the board members who decided to remove his authority in October 2021. In February, the union banned him from entering its Sacramento headquarters.

Brown requests the board members be demoted and disqualified from running for office as a result of their “deliberate [sic], fraudulent, and dishonest activities as well as their terrible misuse of authority.” He also requests the union cover his legal expenses.

In Bakersfield, hearings are expected for February and May of 2023. When contacted about the case, Brown did not respond to the messages. A spokesman for Local 1000 refused to comment.

In SEIU Local 1000 is a Power Struggle

When Brown defeated incumbent president Yvonne Walker in May 2021 with only 33% of the vote in an election with fewer than 8% turnout, tensions developed. Along with other proposals that critics thought impractical, his unique campaign platform included banning political spending, reducing union dues, and allowing non-members to vote.

Just two and a half weeks into his term, the new president encountered opposition from the 65-member board when board members skipped his first meeting in July and it failed to meet a majority.