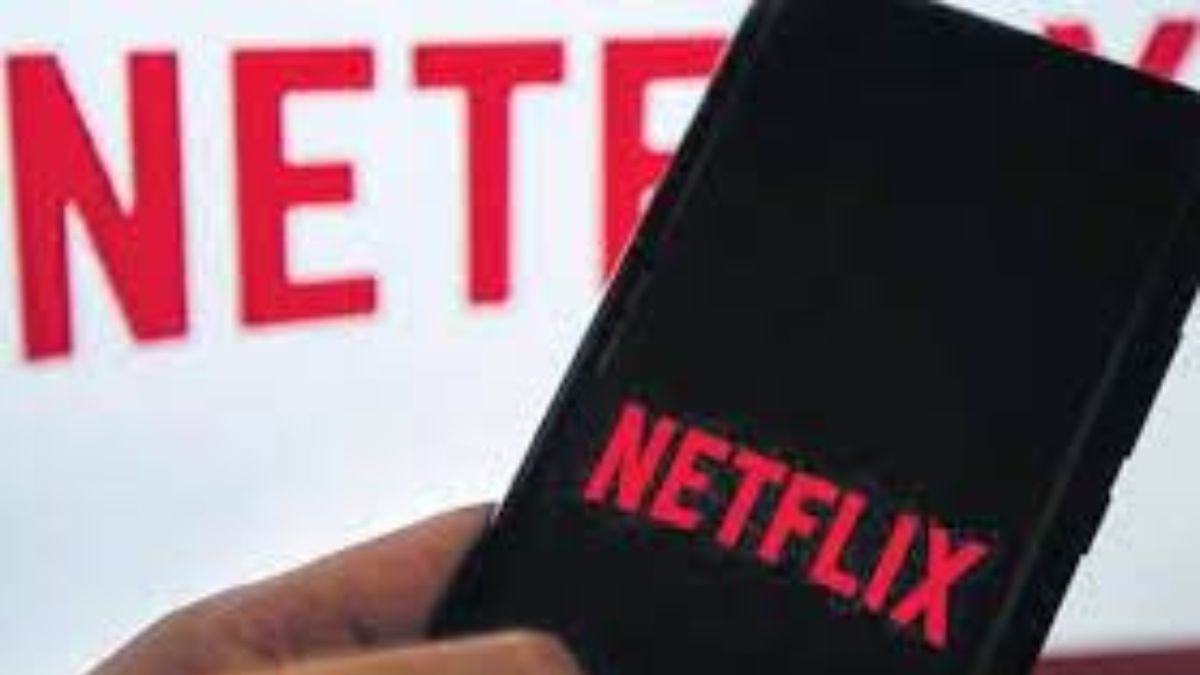 The documentary “The Redeem Team” will make its global debut on Netflix on October 7, according to the company. It was produced in partnership with the International Olympic Committee (IOC) and details the US Olympic Men’s Basketball team’s gold medal-winning campaign in 2008.

The documentary “The Redeem Team” mixes top-notch Olympic film and behind-the-scenes information to explore the circumstances surrounding this valiant victory, particularly in light of the team’s disappointing showing in Athens in 2004. 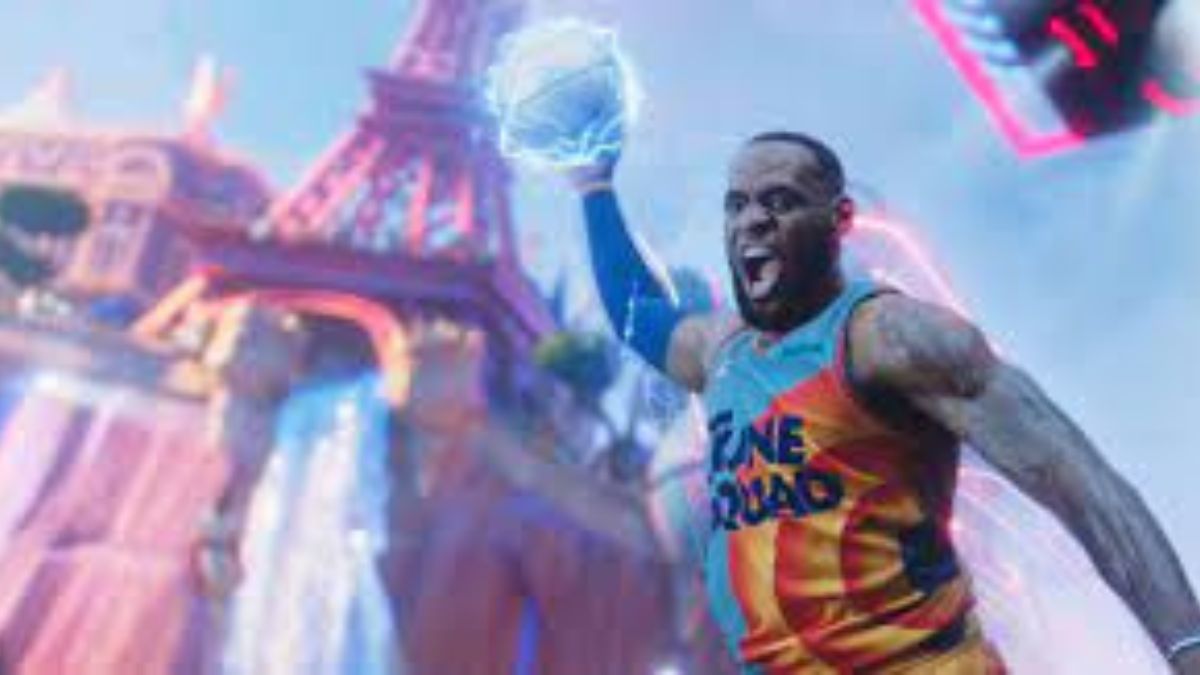 This is the first time that Netflix has collaborated with the Olympic Channel, the IOC’s media outlet. The Olympic Channel makes its production debut with a global streaming service with “The Redeem Team.”

For this documentary, the organization accessed never-before-seen archives, including basketball films spanning the last 70 years of Olympic history.

Jon Weinbach is the film’s director, while LeBron James and Dwyane Wade, two Olympians, are the film’s executive producers.

Dwyane Wade stated, “In 2008, I played with heroes of mine, all stars, friends, and future teammates,” when speaking about the documentary. Our other major issue, besides winning and demonstrating to the world that we were still the best, was altering the public image of the NBA and USA Basketball.

“I’m excited for everyone to get an opportunity to go behind the scenes and see all the work that went into this iconic team — The Redeem Team!”

In this article:#Netflix,The Redeem Team