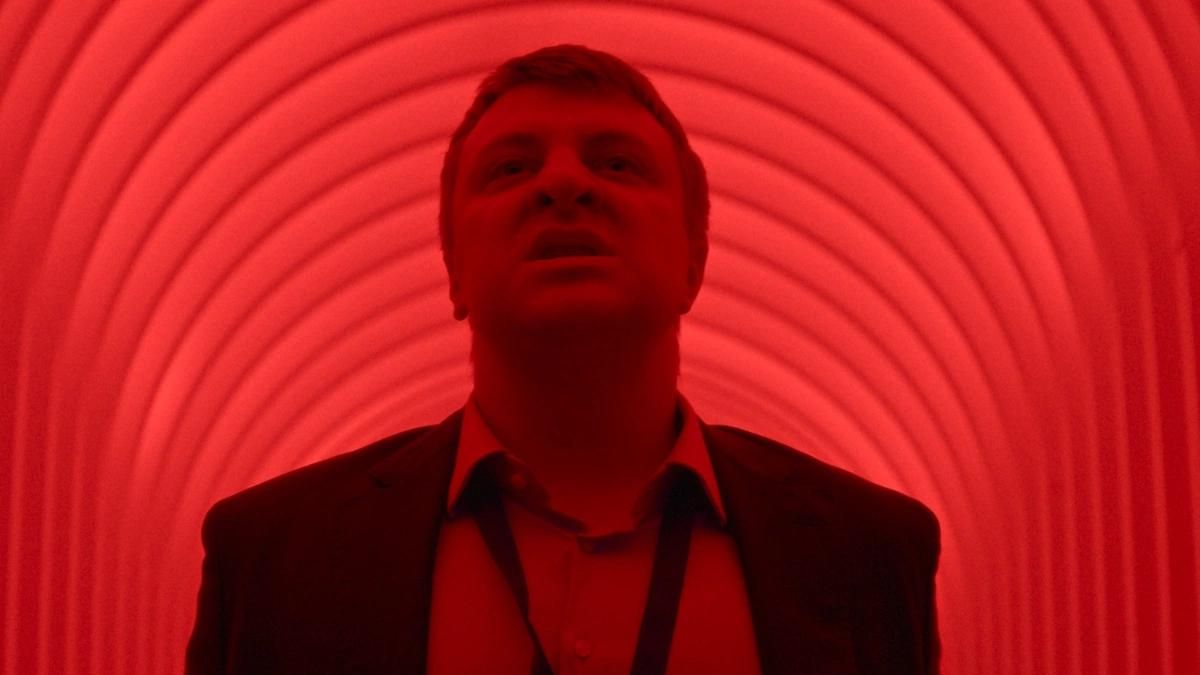 There is 6 episodes in the series. The series King of Stonks is based on actual events, follows Felix Armand (Thomas Schubert, Murder by the Lake), an excessively ambitious, ruthless, and greedy programmer who serves as the “almost CEO” of the start-up company Cable Cash and who will stop at nothing to reach the pinnacle of success.

The megalomaniacal Magnus (Matthias Brandt, Dark Woods), Felix’s boss, enjoys the limelight while holding up a collapsing wall against the mafia, investors, regulatory agencies, and short sellers. How should the man proceed? fake it till he makes it. Consequently, Felix goes from being a meagre little coder to becoming the biggest con artist in post-war history.

The company’s stock market floatation becomes a precarious tightrope walk while Felix continues to dig himself deeper and deeper into a hole of doctored accounts. Meanwhile, Cable Cash AG, the most successful FinTech company in history and in all of Germany, is seeing its inflated shares quickly deflate. But are they?

Money laundering, investor fraud, and internet pornography are just a few of the things that soon blow up in Felix’s face. This time, everything is on him even after he successfully rescues Magnus from the Sicilian Mafia’s grasp. Magnus and the rest of the criminal underground, as well as the press, all want a piece of the action, and Felix is having trouble pitting them all against one another.

Sheila Williams (Larissa Sirah Herden, Bad Banks), a short seller and someone Felix absolutely shouldn’t fall in love with, is in the middle of it all.

King of Stonks, a Netflix Original series, will have its global release on Wednesday, July 6, only on Netflix, following its World Premiere at the Munich International Film Festival on June 25.

In this article:King of Stonks